It’s not unreasonable to associate cricket with English elitism: the posh English schools of the 19th century played a significant role in the expansion of the game and British imperialism. Elite school cricket was and still is a major part of the Establishment.

The longest continually contested game in any sport is the annual Eton v Harrow cricket match, which began in 1805 and had a slot at Lord’s every year until 2022. There is a record of Westminster playing Charterhouse in 1794, and Winchester has played Eton and Harrow since 1825. These games have always been more than sport. The historian J.A. Mangan has documented the relationship between games such as cricket, the Victorian public school and its role in imperialism. “Cricket was the pre-eminent instrument of moral training,” he wrote.

Naturally, when Australians look at English teams, they notice the significant representation of the privately educated, from Harris and Jardine to Peter May (Charterhouse) and Ted Dexter (Radley) or Colin Cowdrey (Tonbridge) and Mike Brearley (City of London School) to Andrew Strauss (Radley) and Alastair Cook (Bedford School).

We identified the schools that 228 out of 255 (89%) England Ashes players attended in the post-war period. We classed those who started their secondary education at state schools before switching to a private school (like Joe Root, who moved to Worksop College aged 15) as state-educated, and those who spent the duration of their secondary school careers at independent schools as privately educated. Using this criteria, we classed 33% of England’s Ashes players as independently educated.

The over-representation of private schools is striking – on average in the post-war era they have accounted for only about 7–8% of secondary school-age children. For children educated in the UK, the probability of playing in an Ashes Test for England was about six times larger if you went to private school. At times, more than half of England players were private school alumni – in 1950, twice in 1956, and once in 1961.

It was not uncommon in the early post-war years for eight or nine of England’s team to have been educated at either private or grammar schools, typically with a fairly even split between the two. This all changed in the 1960s with the end of selective schooling in the state sector. By the 1980s – the era of Ian Botham and David Gower – most members of the team who had been educated in Britain were from state schools, generally comprehensive. A number of players educated overseas began to appear as well. The team for Botham’s Ashes in 1981 contained only two privately educated players – Mike Brearley and Gower. By the 1990s, England regularly put out teams that included more players educated abroad than educated at private school.

The England team of 2005, who so memorably regained the Ashes, were largely a product of the comprehensive system, with a little help from overseas. The only privately educated players in that England side were Andrew Strauss and Ian Bell. Then, beginning with the addition of Alastair Cook, Matt Prior and Stuart Broad, private schools became more important. Throughout the 2010s there were either four or five private school graduates in every Ashes team; the last time there were fewer than four was in 2007.

In 2013, an ABC article highlighted the “extraordinary” advantage enjoyed by English cricketers who went to elite schools. Journalist Steve Cannane’s piece contrasts the dominance of privately educated players in the England side with “the cricket curse facing private schoolboys” in Australia and asks “what private schools are doing wrong?” The ABC article spoke of a common perception in Australian cricket: if there is discrimination against children educated at a certain type of school, it is against those from private schools who, it is claimed, are widely derided as too soft.

Ed Cowan, who played 18 Tests for Australia from 2011 to 2013 as a top-order batter, is an old boy from Cranbrook School in Sydney (fees of $38,862 [£21,300] for senior day pupils in 2021). A prolific player in junior cricket, Cowan said that the Australian stereotype of players from elite schools lacking toughness counted against him. “Perception is often reality when it comes to selection,” Cowan wrote. “Throughout my career, even as a junior, I have battled against a perception that a kid who went to a good school and had a degree must be soft as butter … My upbringing and education in any other walk of life would make me an insider … In Australian cricket, it leaves me an outsider.”

“In cricketing terms Ed Cowan comes from a disadvantaged background,” writes Cannane. “Despite having access to the best facilities and good coaches, cricketers from elite private schools across Sydney are up against it when it comes to making it into the Test arena.”

When Cowan made his Test debut in 2011, The Australian’s headline read: “Ed Cowan smashes through the private-school barrier”. The article said, “There have been any number of conspicuous exceptions to the rule – Lindsay Hassett, Ian and Greg Chappell and David Boon springing quickly to mind – but broadly speaking the bluebloods of Australian cricket have tended to graduate from the blue-collar ranks.” Just how many exceptions to the rule have there been? We assembled the schooling data for Australian Ashes cricketers since 1945. We were surprised by the results.

Australia has expensive private schools that charge handsome fees, just like England. Many of them have been around a long time: The King’s School, Sydney (1831), Launceston Church Grammar School, Tasmania (1846) and Hale School, Perth (1858). The majority of schools are state funded and non-selective. But there is a third category – Catholic schools. Apart from the religious element, these schools may look similar to the elite high-fee schools, but many charge relatively modest fees and are administered by the Catholic Education Office. Even so, they are certainly a form of private education. Perhaps surprisingly, about 35% of Australian children attend private schools, more than half of which are Catholic schools. One reason for this is the substantial government funding of schools outside the state system, which has expanded significantly since the 1970s.

Accordingly, the share of privately educated students has risen significantly in the past 50 years – from around 25% to the current 35%. The percentage of privately educated children has been consistently higher than in England, where it has fluctuated fairly narrowly around the 7.5% level. A striking number of recent Australian players attended private schools. The list includes Pat Cummins, long ranked as the No 1 Test bowler in the world (St Paul’s Grammar School in Sydney, which charges $17,784 a year); James Pattinson (Haileybury City, Melbourne, $33,560 a year); Cameron Bancroft (Aquinas College, Perth – the same school as Australia’s coach Justin Langer, $17,991 for day pupils and $24,282 for boarders); the Marsh brothers, Mitchell and Shaun (Wesley College, Western Australia, $25,541); and new star Cameron Green (Scotch College, Western Australia, $28,600 for day pupils and $54,600 for boarders).

To this list can be added Joe Burns, Chris Lynn and Mitchell Swepson (who all attended St Joseph’s Nudgee College in Brisbane within four years of each other, $16,300 for day pupils and $38,470 for boarders); Marcus Stoinis (Hale School, $26,910 for day pupils and $51,660 for boarders); Matt Renshaw (Brisbane Grammar School, $28,230) and Ashton Agar (De La Salle College in Victoria, $12,689). A few players attended religious schools with more affordable fees – Jhye Richardson went to Emmanuel Catholic College in Western Australia, which charges $7,073 a year; Travis Head went to Trinity College in South Australia, $6,930.

But among players from private schools, more expensive and exclusive schools dominate. Since 1945, 31.4% of Australian Ashes players have attended private schools, barely different from England’s 32.9%. Indeed, there are actually more Tests where the Australian private-school graduates were in a majority – 13 times, compared to England’s four. In 77 post-war Ashes games (40%), the Australian team had more privately educated players than the English; in another 11%, the proportions were the same.

From 2010 to the end of the 2019 Ashes, 45% of England’s Ashes players educated in the country were privately educated, compared to 44% of Australian Ashes players. So much for the Australian ‘private-school barrier’: Australian private schools are now comfortably producing a disproportionate share of international players.

The Australian Test team is scarcely more blue collar than the English one. In both countries private schools are major nurseries of Ashes cricketers. An Ashes series limited to privately educated children would not look as different to the real Ashes as Australians might like to think.

This is an edited extract from Crickonomics: The Anatomy of Modern Cricket by Stefan Szymanski and Tim Wigmore (Bloomsbury, $32.99), out in Australia on 30 August. 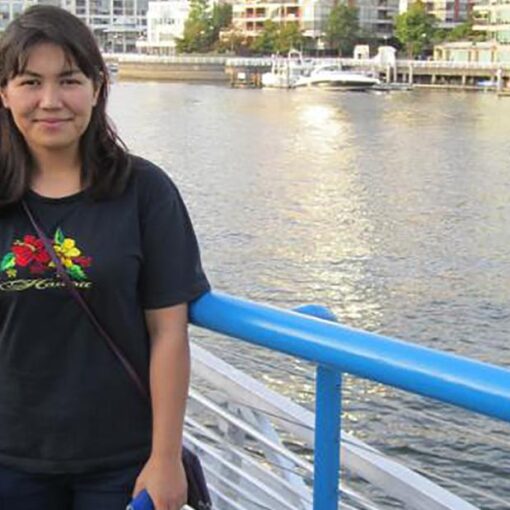 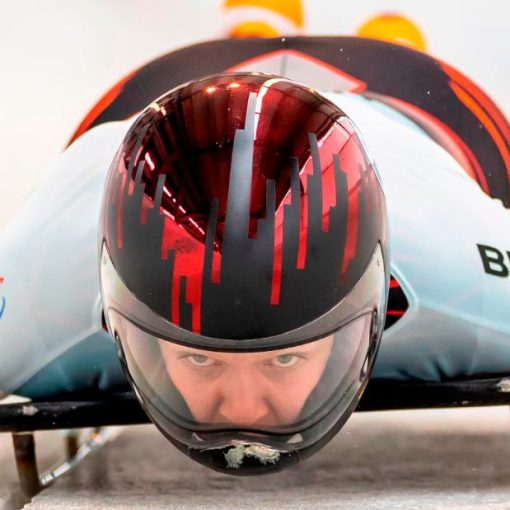 Kim Meylemans was forced into isolation after she had tested positive for Covid-19 upon arrival in the Chinese capital. She thought she […] 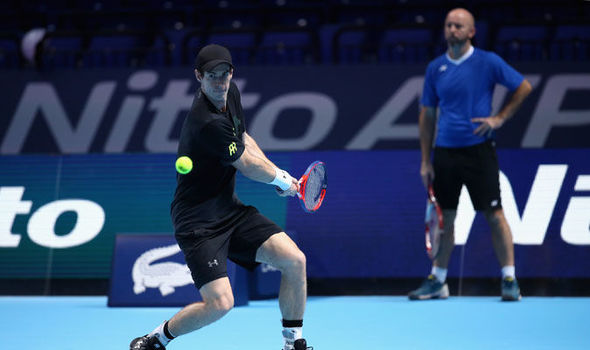 The Scot is expected to fly to Miami this weekend to step up his training regime ahead of his return next year. […]