KSI and Jake Paul have both commended Deji after pulling off the first win of his four-fight boxing stint against Fousey on Saturday night. KSI’s younger brother came into the fight having lost all three of his previous boxing bouts against Paul, Vinnie Hacker, and Alex Wassabi.

But this evening, the YouTube star was a completely different beast as he slipped and ripped his way to victory with a third-round stoppage. The Problem Child – who faced Deji in his first ever boxing bout back in 2018 tweeted: “DEJI IS AN UNDEFEATED PROFESSIONAL BOXER,” in reference to the fact that Deji was making his professional boxing debut.

While his brother, beaming with pride, said during an interview before his headliner against Luis Pineda: “What an event! what an event! Yo, my bro, he did it! He got that W ladies and gentlemen, and what? And what?”

After his win, Deji affirmed: “I have the best team ever. I have Daley, the best boxing coach ever, ever. I have Leon, the best PT in the game and I have everyone out there showing their love. And that brought me out.”

He added: “I want to say thank you to everyone in here, and the millions watching at home as well. Thank you.” Loser Fousey reacted: “Congratulations Deji, you’ll hear it from me first, congratulations. You deserved this one.”

Deji also called out Bryce Hall, who lost to Austin McBroom in 2021, in his post-fight interview, saying: “Whoever, I want to fight anyone. And I know Bryce Hall’s there, so Bryce Hall, if you want to fight, let’s go.”

Paul, meanwhile, had not tweeted about KSI’s first fight – a simple second-round knockout of rapper Swarmz – before he tweeted about Deji’s win. He did like a tweet mocking the competitiveness of the bout, however, with KSI easing to victory and chasing Swarmz around the ring throughout.

KSI said after his first bout of the night: “He was moving quite a fair bit. He did a little twirly spin around and stuff. I think once he felt my power, he could see this is long. Now I’m ready for my next one.”

But Tommy Fury – who has been tipped to fight the YouTuber – was not impressed. He wrote on Twitter after the fight: “What have I just seen.” KSI also went on to beat Luis Pineda in the third round in what was another very one-sided fight. He improves to 3-0 as a result. 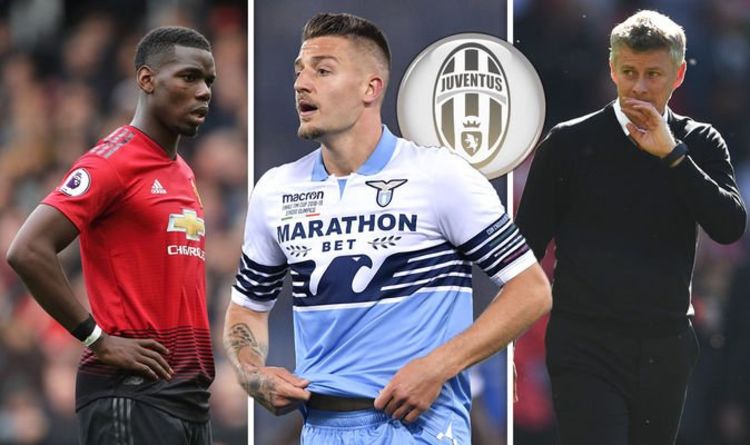 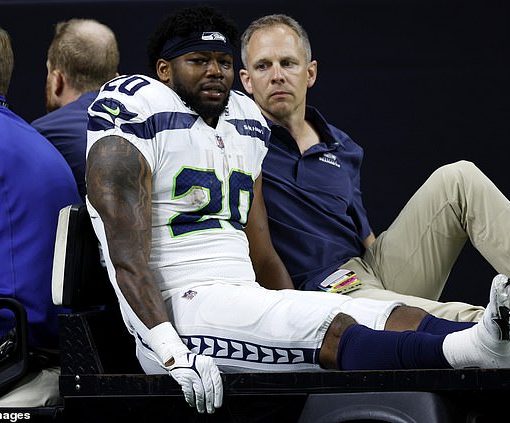 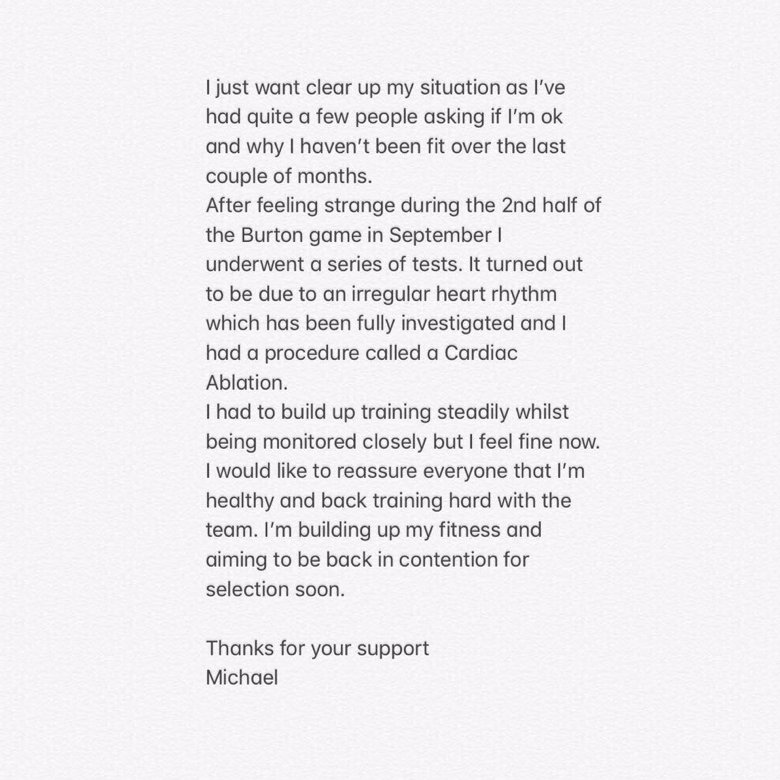 Michael Carrick has undergone a procedure to treat an irregular heart rhythm and hopes to make a swift return to action. Carrick […] 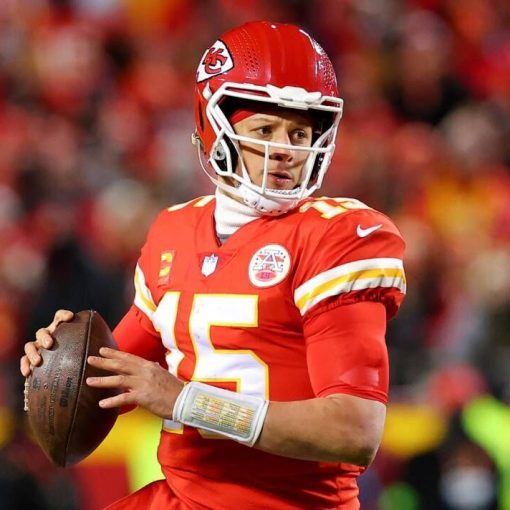