A single pill that combines three heart medications significantly drove down cardiac-related deaths and other heart problems in people who previously had heart attacks, according to new research published Friday in the New England Journal of Medicine.

The outcomes of the “polypill” were so compelling — a 24% reduction in heart disease-related deaths or further heart problems — that researchers plan to submit the data to the Food and Drug Administration for approval, said the study’s lead author, Dr. Valentin Fuster, the director of Mount Sinai Heart and physician-in-chief of Mount Sinai Hospital in New York City.

“The results were, frankly, very exciting,” said Fuster, who presented the findings Friday at a meeting of the European Society of Cardiology in Barcelona, Spain.

The idea of a polypill to treat heart disease is not new; researchers have been toying with the idea for two decades. A separate study published in 2020 found that a polypill combining four medications cut the risk of first heart attacks and strokes in people who were at risk for such problems.

Dr. Salim Yusuf, the lead author of the 2020 study and a cardiologist and a professor of medicine at McMaster University in Ontario, said the new research confirms a polypill would provide “substantial” benefits.

“The evidence now is overwhelming,” he said.

FDA committees have met previously to discuss potential risks and benefits of other versions of a polypill, but none has been approved in the U.S. The pill in the new study — made by the Spanish drugmaker Ferrer — was approved for use in Europe in 2014.

In the U.S., however, clinical trials on polypills weren’t large enough to prove the medication had a benefit in the real world, Dr. Thomas Wang, a cardiologist at UT Southwestern Medical Center in Dallas wrote in an editorial that accompanied the new study.

Another challenge has been pinning down the right combination of medications in the right dosages for a pill that could be prescribed widely.

The apparent one-size-fits-all approach has been a sticking point for some doctors. Dr. Steven Nissen, a cardiologist at the Cleveland Clinic, said providers should be able to personalize dosages of such medications for each patient.

Still, Nissen, who was not involved with the research, said he was intrigued by the results. “The polypill shows promising results in this trial, though it would be helpful to have a larger, confirmatory trial,” he said.

Fuster said he and his team have gone through 50 variations of such a pill to come up with the right recipe that would provide benefits.

They ultimately landed on three drugs: a statin to reduce cholesterol, an ACE inhibitor to lower blood pressure and aspirin, which makes the blood less likely to clot. All three drugs are available in generic forms and therefore are expected to keep costs low.

But it might not be the combination of the drugs in the polypill that ultimately led to improvements; it might simply be that people were more likely to take their medications if they had only one pill instead of several.

People who are discharged from the hospital after heart attacks are typically sent home with four to five prescriptions to prevent second heart attacks, said Dr. Donald Lloyd-Jones, a cardiologist who is the immediate past president of the American Heart Association.

“That’s a lot to ask of people, to keep track of five medications,” he said, especially for older patients who may need extra support managing their prescriptions.

It is not uncommon for people to initially take their prescribed heart medications after heart attacks but grow less diligent over time.

“It’s natural human instinct that as you get further from that event, there’s a feeling that somehow they’re at less risk, and they stop taking one or more of their medications,” said Dr. Gregg Fonarow, the interim chief of cardiology at UCLA Health in Los Angeles.

Combining the drugs into a single pill reduces the likelihood that a person will miss out on potentially lifesaving medications. In fact, that was the main driver of the new study’s results: People prescribed the polypill were more likely to take it.

“Adherence was the most important single factor,” Fuster said. “It actually was driving the results.”

Fuster’s study included 2,499 patients over age 65 who had previously had heart attacks.

Over the following three years, 12.7% of those in the usual care group experienced heart attacks or strokes or needed procedures like bypasses to restore blood flow in blocked veins and arteries, or they died because of their heart disease, compared with 9.5% of those given the polypill.

Side effects were similar in both groups.

Fonarow, who was not involved in the new study, called the data “outstanding.”

The benefits of the polypill were clearly evident, he said: The single pill made people more likely to take the prescribed doses, and that led to a reduction in the risk of future heart problems. 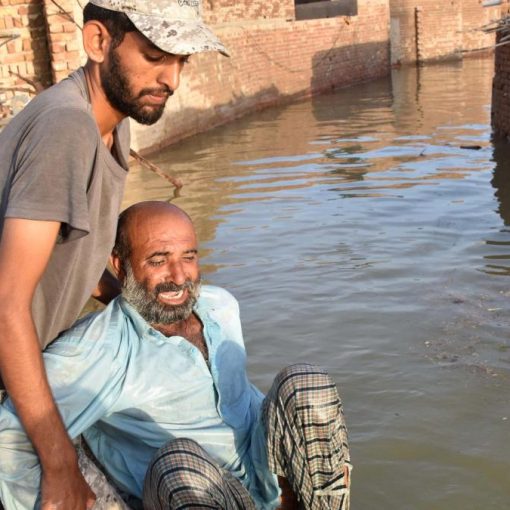 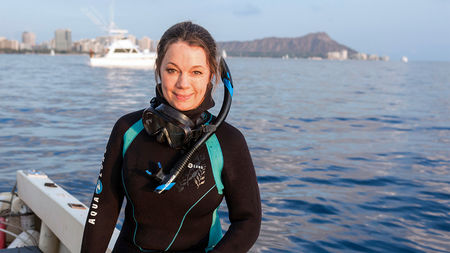 Angel Yanagihara preparing for a dive off the shore of Honolulu. She decided to study jellyfish venom after being stung during a […] 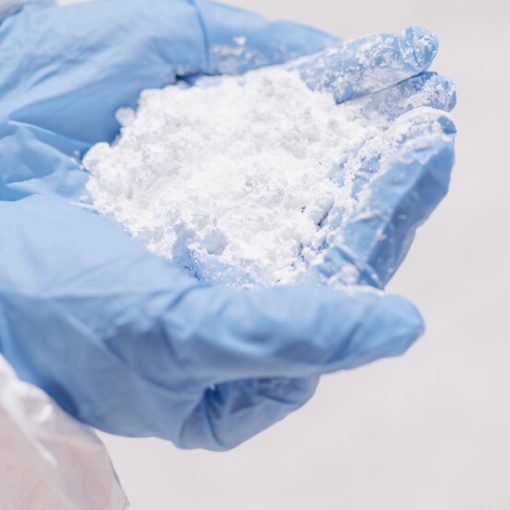 We got some big news from California this week: Officials there set into motion a plan that’ll ban the sale of new […] 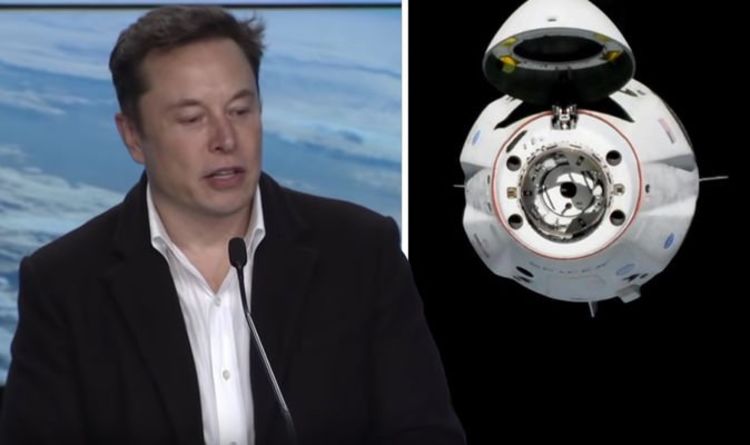 SpaceX’s Crew Dragon, or Dragon 2, made history on Saturday, March 2, when it remotely docked to the ISS over Earth. The […]