Olympic champion Xander Schauffele produced a grandstand finish to breathe some much-needed life into the Tour Championship in Atlanta.

World No 1 Scottie Scheffler, who started the week on 10 under par as the player with the most FedEx Cup points ahead of the season finale, was five shots clear after the opening round at East Lake.

Although the Masters champion remained out in front with a bogey-free 66 on Friday, he saw his lead slashed to two shots as playing partner Schauffele finished birdie, birdie, eagle in his 63.

“It’s only the second round of the tournament, so I was just trying to go out there and play solid golf,” Scheffler told Sky Sports. “If anything I would have wished to see a few more putts going in, but at the end of the day no bogeys and keeping a clean card is pretty nice.”

With Scheffler covering the first three holes in two under par and Schauffele playing them in one over, the gap between the Ryder Cup team-mates was as much as eight shots. However, Schauffele followed his bogey on the third with birdies on the fourth and sixth and covered the back nine in just 29 shots to keep the pressure on.

“I saw he was quite a far pace ahead, but I just kind of peeked at the board and saw a bunch of guys shot some good scores,” Schauffele said. “So I just knew if I could kind of hang tight, control my golf ball a little better, we’re going to have plenty of looks coming in.”

“It’s going to take a really strong weekend from me and hopefully not a strong one from Scottie. That’s kind of what we’re looking for,” Rahm said. “I think tomorrow could be a good day. If I can post another good round again tomorrow and he doesn’t shoot a low one, we’ll be in position.”

Rory McIlroy is nine shots off the lead following a second consecutive 67. 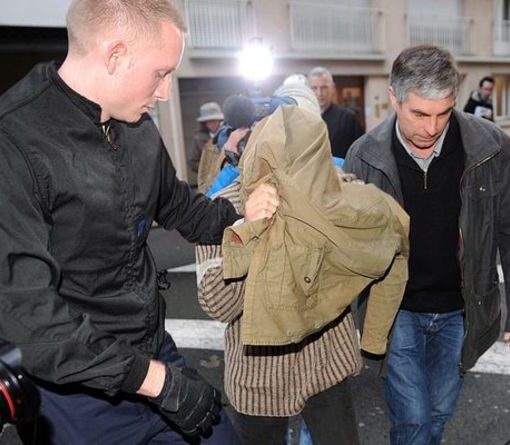 Jeremy Rimbaud, who briefly escaped from custody, previously murdered a farmer before cooking his heart and tongue with white beans. The 34-year-old […]

Jan 6 (Reuters) – The following table shows rates for Asian currencies against the dollar at 0212 GMT. CURRENCIES VS U.S. DOLLAR […] 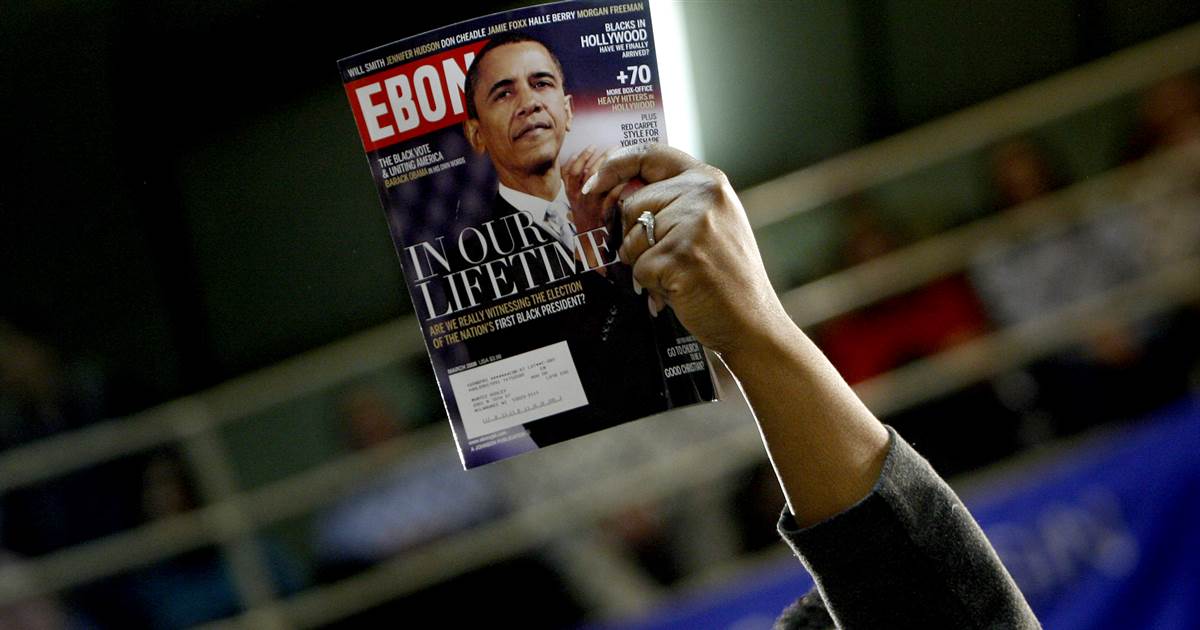 The black-and-white image — Coretta Scott King, veiled and weary, seated in a church pew cradling her daughter while looking toward the […] 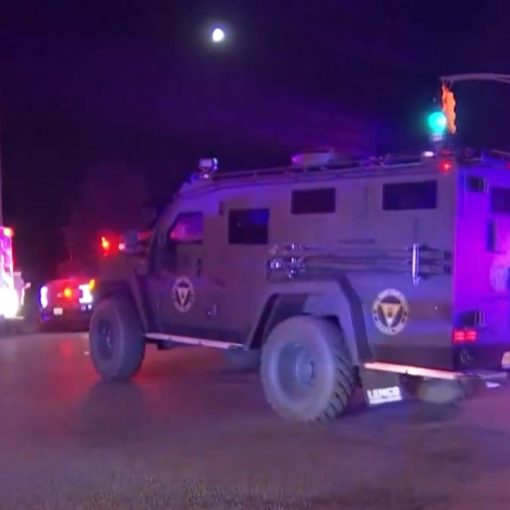 Two people died and 12 others were injured in a mass shooting at a New Jersey birthday party late Saturday night. Police […]