Cat got your tongue? How about your eye?

Seek-and-find challenge lovers are feline frazzled over this optical illusion, which dares people to find the cat hiding inside a room. The brain teaser apparently started circulating online at least two years ago — but is currently going viral amid the online optical illusion craze.

“Find my cat in this photo,” Redditor u/pizzaslayer111 captioned the pic, which depicts a typical house with a table, shelf, comfy chair and doorway leading into a hallway with stairs.

The kitty, meanwhile, appears to be nonexistent — or is it?

Needless to say, it took some time for brainteaser buffs to see past the cat-mouflage.

“Hahahaha had to zoom in. Love it,” exclaimed one commenter, while another wrote, “I started checking out the books at that point. I gave up, then I noticed it after zooming back out and closing it.”

“Is it normal I looked at the chandelier first?” said another, as a fellow illusion enthusiast chimed in with a joke: “This makes me think of the meme, ‘the chance of a cat killing you are almost zero….(zoom in on cat)…almost…(dramatic music).’ “

Finally, one Reddit success story posted: “Got it! No hints… Except it’s sneaky! 💋”

Still can’t see it? Take one more look before scrolling down for the big cat reveal.

That’s right, upon closer inspection, viewers can make out the partially obscured face of a black cat peering somewhat spookily through the doorway at the camera.

Although, in the realm of animal-based illusions, this tricky kitty has nothing on this camel that’s masterfully camouflaged among a kaleidoscope of colors like “The Predator.” Equally mind-melting is this trippy parrot photo which apparently hides the image of a woman.

Of course, optical illusions such as this are often just a chance to clown around and briefly escape the stresses of modern life — but they also hold actual scientific value for medical professionals. These brain teasers are credited with helping researchers shed light on the complex inner workings of the human mind and how it reacts to its surroundings.

Dr. Gustav Kuhn, a psychologist and human perception expert at Goldsmiths, University of London, once declared that illusions are important to our understanding of the brain: “We typically take perception for granted, and rarely think about the hard work that underpins everyday tasks, such as seeing a cup of coffee in front of you.” 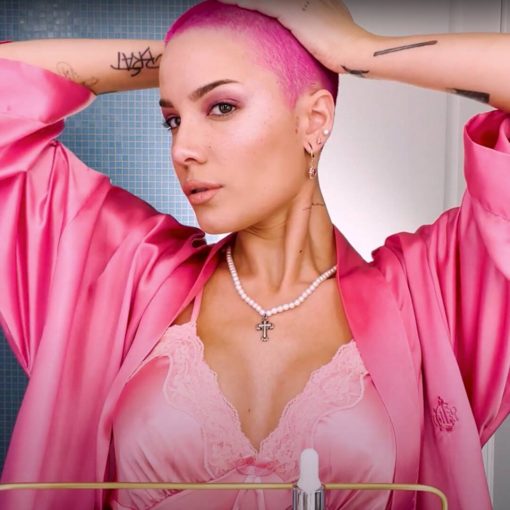 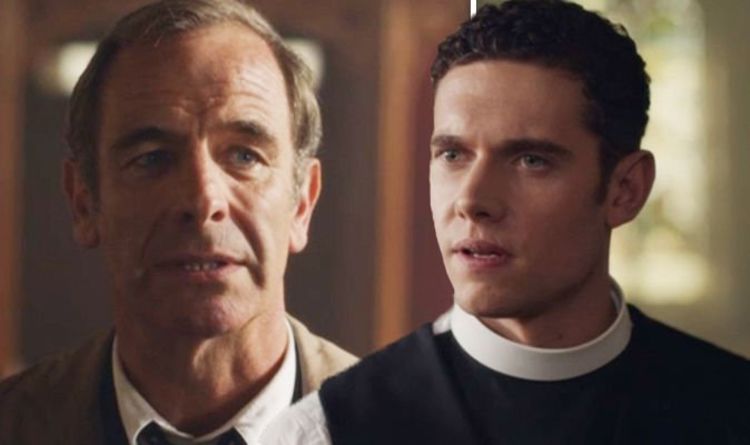 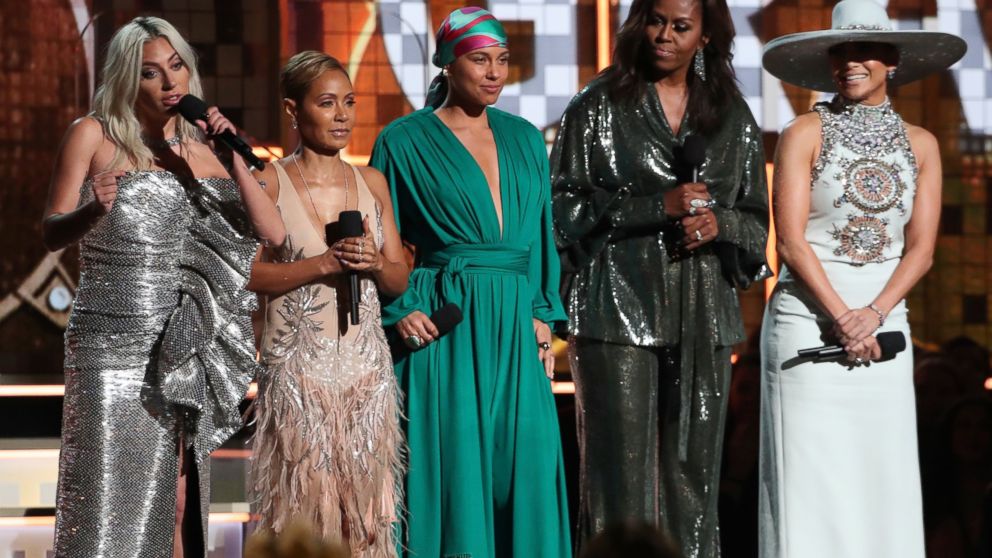 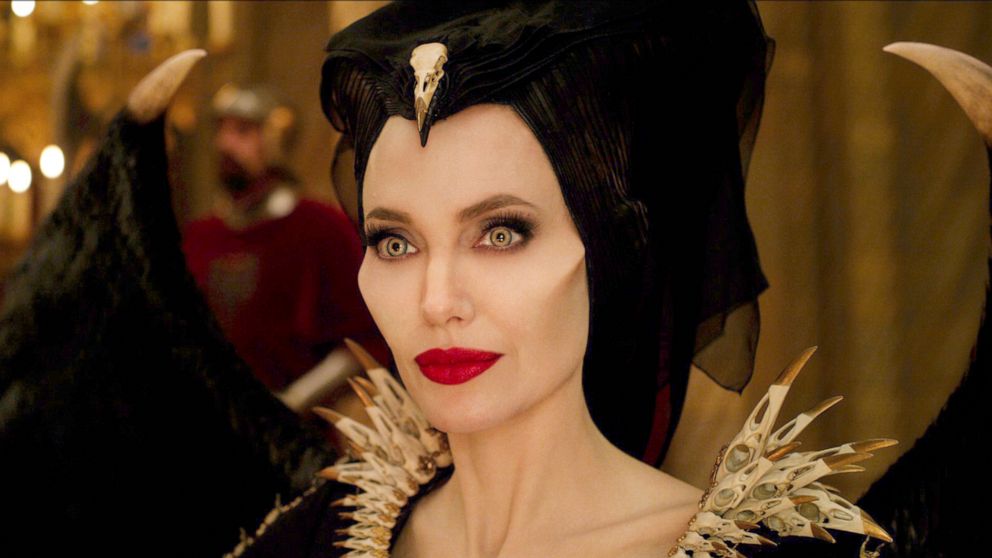 The Walt Disney Co.’s “Maleficent: Mistress of Evil” has knocked “Joker” out of the No. 1 spot at the box office, but […]