When it comes to royal fashion, there are thought to be several unofficial ‘protocols’ that royals adhere to. These rules encompass everything from always wearing tights to ensuring skirts are the correct length, and footwear is a difficult area to navigate as a member of the Royal Family. Kate Middleton is one of the most fashionable royals, and over the years she has embraced several shoe types the Queen may not necessarily approve of.

Kate is famed for her simple heeled pumps which she owns in a range of colours to perfectly match her outfits.

But the Duchess of Cambridge has also been known to wear a few open-toed designs since joining the Royal Family.

During her royal tour of the Caribbean earlier this year, Kate wore a pair of open-toe sandals while she danced on the beach in Belize.

For a formal reception during her visit, Kate wore another pair of peep-toe heels under her floor-length gown.

While other royals have also worn open-toe shoes on occasion, closed-toe shoes are thought to be more proper for royal engagements.

Since she married Prince William in 2011, Kate Middleton has worn several pairs of wedged shoes.

While trainers aren’t a breach of royal protocol, Kate’s frequent wearing of them is something the Queen has never copied.

Kate will often wear trainers from the brand Superga when her engagements are more casual, or if there are sports involved.

As for the Queen, she is rarely dressed casually and heeled loafers tend to be her go-to footwear. 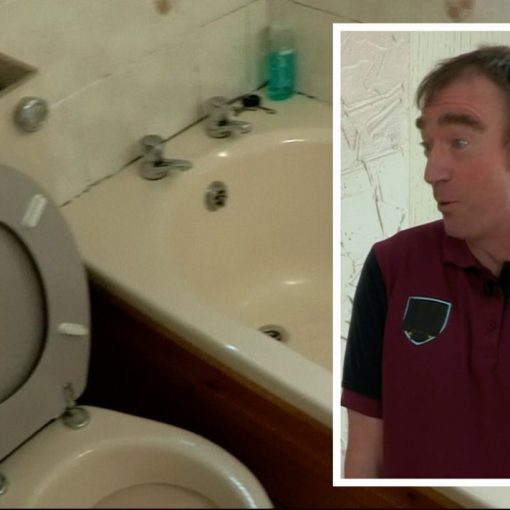 Visiting a property in Sheldon, Country Durham, Homes Under the Hammer presenter Martel Maxwell said: “This is a great spot. Just a […] 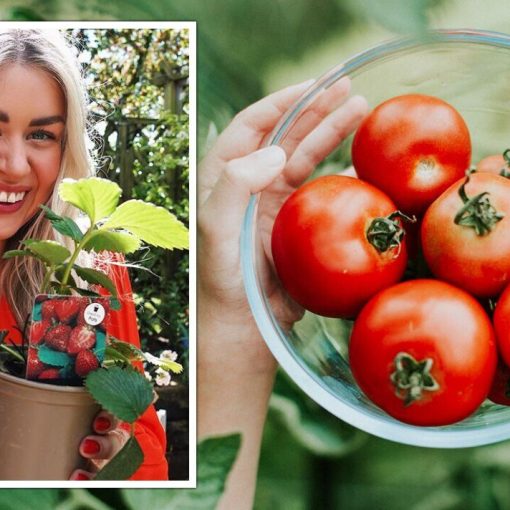 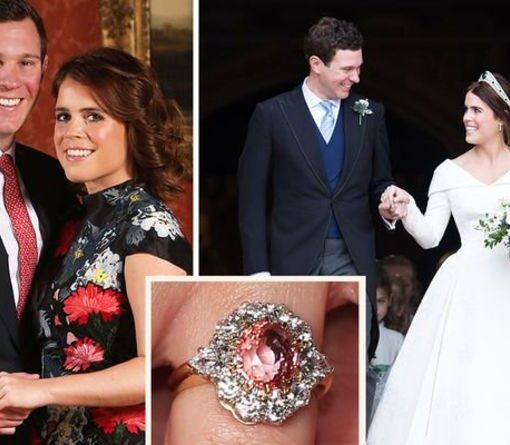 Eugenie went onto discuss the special moment, saying: “The lake was so beautiful, it was a special light and I even said: […] 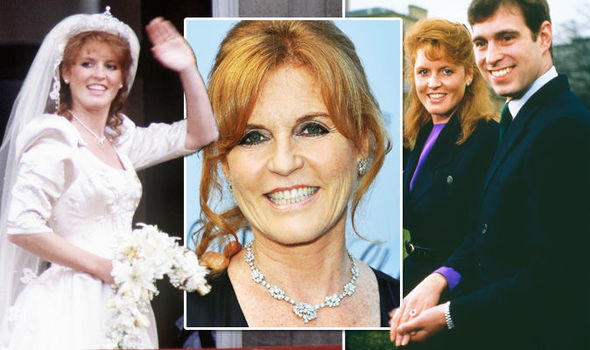 Sarah Ferguson, the Duchess of York, is the former wife of Prince Andrew, the Queen’s youngest son. She is also the mother […]