Fresh details have emerged regarding the planned venture of golf icons Tiger Woods and Rory McIlroy, who have teamed up to reinvent the future of the sport.

Both men this week unveiled their newly formed joint venture, named TMRW Sports, amid a turbulent period for the sport of golf. Now, the duo have released a promotional video for ‘TGL’, a partnership project with the PGA Tour which will bring about a whole new format of golf, along with a new viewing experience.

Woods and McIlroy have emerged as staunch defenders of the PGA Tour following the recent threat of the Saudi Arabia-backed LIV breakaway, and now the new concept is set to shake the sport up even more.

Reports on Wednesday have confirmed that part of the plans for Woods and McIlroy’s new venture will feature 15 Monday night prime time matches in a ‘technology-infused environment,’ with six teams of three tour players.

The move is viewed as a direct response to the innovation of the LIV golf series, who have paired the defecting PGA Tour stars into teams for their new format, which includes shot-gun tournament starts and no cuts.

As part of Woods and McIlroy’s plan, the technology-infused element is understood to include a virtual shortgame complex as one of the competing aspects.

A promotional video for the new project outlined that the competitions will run for two-hour periods, in an arena setting and broadcast live for a ‘primetime showdown.’

The announcement comes immediately off the back of a proposed shake-up from within the PGA Tour, after tour chairman Jay Monahan sent out a letter addressed to all registered athletes regarding new proposals.

In a bid to combat the rise of LIV golf and the seemingly endless riches the Saudi initiative is willing to pump into the sport, financial elements of the PGA Tour have been boosted, now including a $5,000 pay-out for missed cuts.

Monahan’s letter also outlined that there will now be an added incentive of getting to the Tour Championship, which now comes with a two-year exemption.

Furthermore, it has been proposed that there will no longer be a 15-season minimum for lifetime membership, meaning recent victors McIlroy and Woods’ close friend and protege Justin Thomas immediately have it. 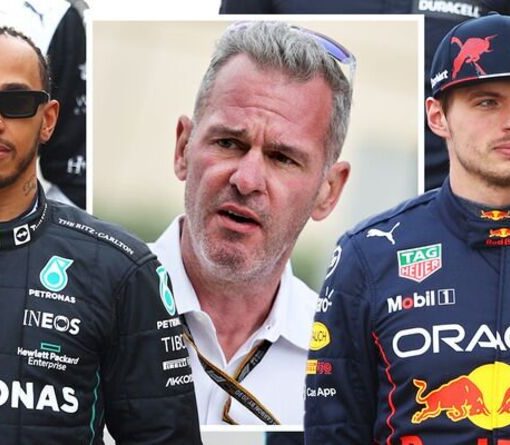 Lewis Hamilton, Max Verstappen and the rest of the F1 field have been issued a new warning from race director Niels Wittech […]

I’m going to fling a few teams in here. I’m happy to take requests, so let me know if you’d like me […] 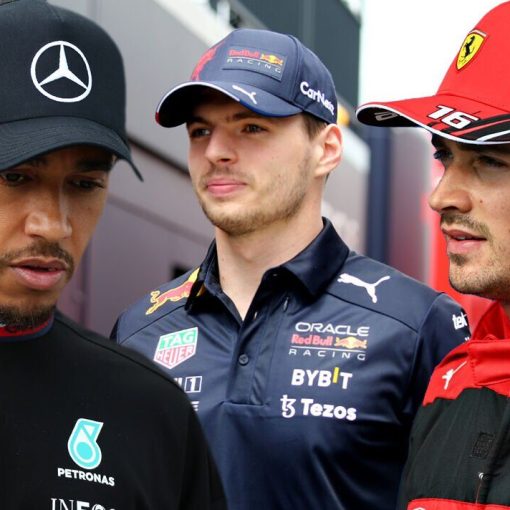