The U.S. military, “at President Biden’s direction,” conducted “precision airstrikes” in Syria’s eastern Deir ez-Zor province, targeting “infrastructure facilities used by groups affiliated with Iran’s Islamic Revolutionary Guard Corps,” U.S. Central Command said late Tuesday. The strikes were in response to attacks on U.S. forces from Iran-baked groups, CENTCOM spokesman Co. Joe Buccino said in a statement, citing an Aug. 15 attack on the Green Village base used by U.S. and allied forces in Syria. CENTCOM said at the time there were “zero casualties and no damage” from that attack.

U.S. forces have been in Syria since 2014, sent to fight Islamic State militants. There are still about 900 U.S. troops in Syria, mostly in the east. Iranian-backed militias, which got a foothold in Syria while fighting to support Syrian President Bashar al-Assad in the country’s civil war, “are heavily concentrated west of the Euphrates in Deir al-Zor province,” Reuters reports.

The Iranian-baked militias and Syrian forces that control Deir Ez-Zor “have often been the target of Israeli war planes in previous strikes,” The Associated Press reports. The U.S., its Kurdish-led allies, Iranian militias, Turkey, and Assad’s forces have all fought ISIS. “U.S. forces remain in Syria to ensure the enduring defeat of ISIS,” CENTCOM’s Buccino said. Tuesday’s “proportionate, deliberate action” was taken to “protect and defend U.S. personnel” while limiting “the risk of escalation” and minimizing “the risk of casualties.”

“The strikes came even as the United States aimed to respond to a draft agreement proposed by the European Union that would bring back the 2015 nuclear deal with Iran that former President Donald Trump abandoned” and Biden seeks to revive, Reuters notes. 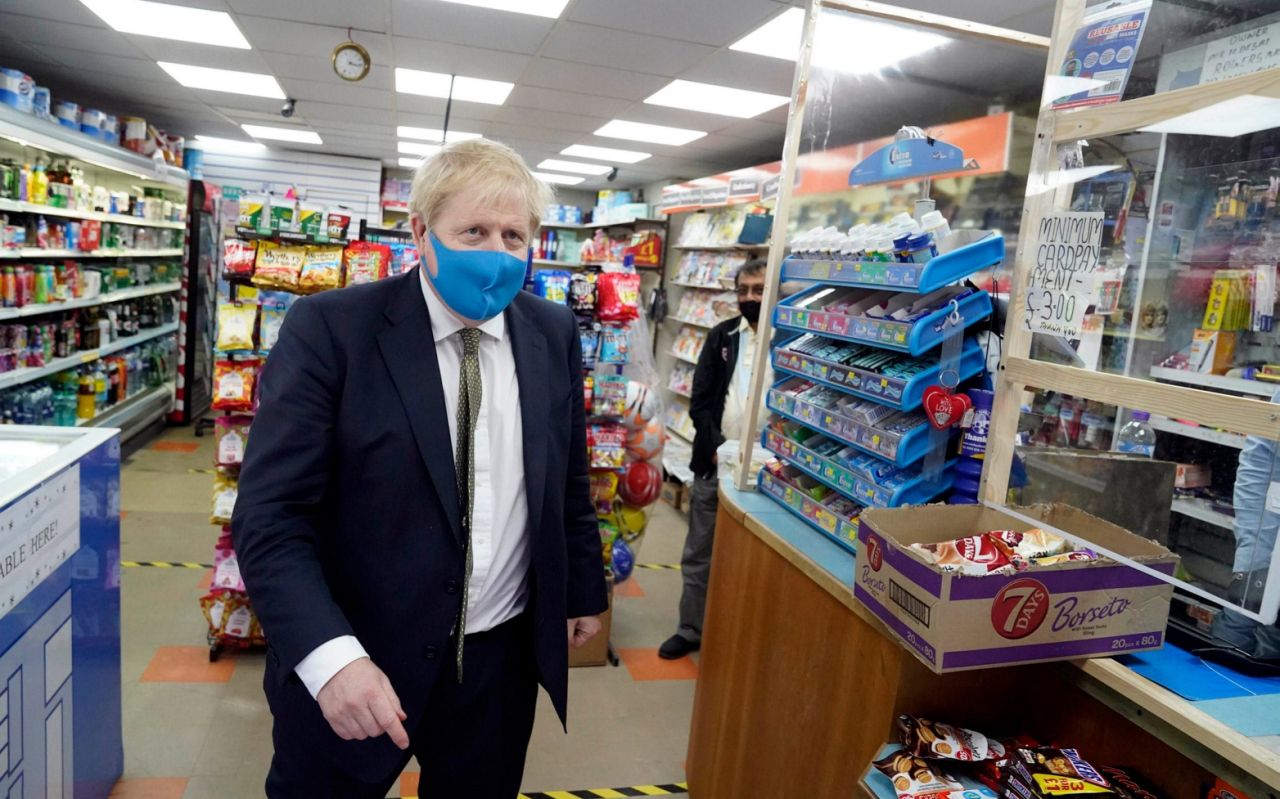 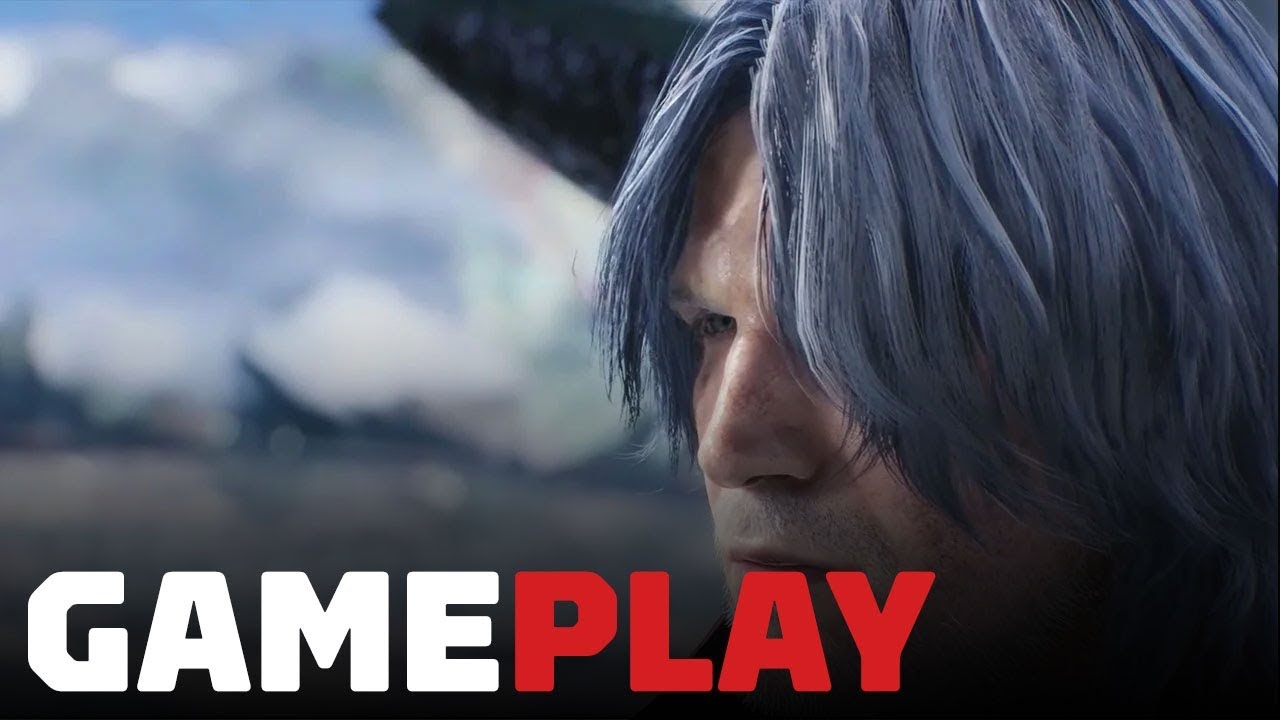 The latest Devil May Cry running on the AMD Radeon 7. According to AMD this was running at 4k and above 60fps. […]