Nicola Sturgeon, Scotland’s first minister, is to chair a special summit to discuss what can be done to mitigate the impact of soaring energy bills, PA Media reports. PA says:

With warnings that the average amount UK households pay for their gas and electricity could reach £6,000 next year, Sturgeon is bringing together representatives from both the power companies and consumer groups to consider what support can be provided.

Sturgeon has already warned many families will face “destitution and devastation” if energy prices increase again in October.

The energy price cap currently limits payments for domestic customers to a maximum of £1,971 a year. But regulators at Ofgem are due to announce the revised limit on Friday – when the cap is expected to rise to £3,576, with further increases then expected in 2023.

Poverty Alliance director Peter Kelly welcomed the summit, which his organisation will be attending, along with Energy Action Scotland.

Kelly said: “Across the country, people are increasingly being swept up amid a rising tide of hardship. But with the energy price cap due to increase in October, that tide threatens to become a flood. Households up and down Scotland are terrified of what the colder months will bring and the likelihood is that – without further action – lives and life chances will be at risk. The situation could scarcely be more urgent.”

Energy suppliers Scottish Power, OVO Energy and E.ON are also due to take part in today’s summit, with Sturgeon having already insisted that the rise in the cap in October “can’t be allowed to go ahead”.

Sharon Graham, the Unite general secretary, told Sky News that she would like the Labour party to be more “upfront” about supporting workers. In an interview with Sky News, mostly about the strike by dock workers at Felixstowe, she said:

I really stood on a mandate that I wanted unions to go back to what it says on the trade union tin – focus on jobs, pay and conditions – and that’s what I’ve been doing.

Of course I would like Labour to do more, of course I want them to do more to support workers in a more upfront way. But, quite frankly, what I’m focused on is the job at hand.

Good morning. We will hear from Boris Johnson for the first time since he got back from his holiday in Greece later today when he gives a speech to the International Crimea Platform, a virtual conference organised by the Ukrainian government, at 12.30pm. Tomorrow marks the six-month anniversary of the (most recent) Russian invasion of Ukraine.

The Conservative leadership contest has not been going on for quite that long (although it may feel like it) and at 7pm tonight Liz Truss and Rishi Sunak will take part in the 10th official party hustings, in Birmingham. Truss remains the clear frontrunner, but her attempt to present herself to the party as the new Margaret Thatcher took a knock last night when Paul Johnson, head of the Institute for Fiscal Studies, the highly respected public spending thinktank, said her policies were more like those of Edward Heath. It is almost 50 years since Heath left office, but he remains a potent hate figure for many Tory rightwingers (which, given the current composition of the party, means many Tories).

Johnson is not the first person to make this point about Truss’s policies. In an interview earlier this month, Michael Howard, the former party leader, revived the memory of the “Barber boom” as he explained why he thought Truss’s tax cuts would lead to higher inflation, more borrowing, recession and a Labour government (as Anthony Barber’s did under Heath).

Truss, of course, does not agree. Ahead of tonight’s hustings she has set out her plan for the West Midlands economy. Here is an extract from the press release.

Liz’s bold plan for the economy will tackle the Treasury orthodoxy and unleash the power of the private sector through lower taxes, better regulation and supply side reform. She will unshackle the private sector and get behind West Midlands firms, using their growth to turbocharge the UK economy.

Liz’s low tax, low regulation investment zones will empower local leaders to bring new investment into the areas that need it most. A Truss government will deliver key infrastructure projects including the Midlands rail hub and support Andy Street [the Conservative West Midlands mayor] to deliver the Wednesbury to Brierley Hill metro extension in full – and his efforts to obtain the necessary funds, including via the new devolution deal. She will also put the government’s full weight behind efforts to bring a battery gigafactory to the West Midlands, ensuring that the region continues to play a critical role at the forefront of our economic development. 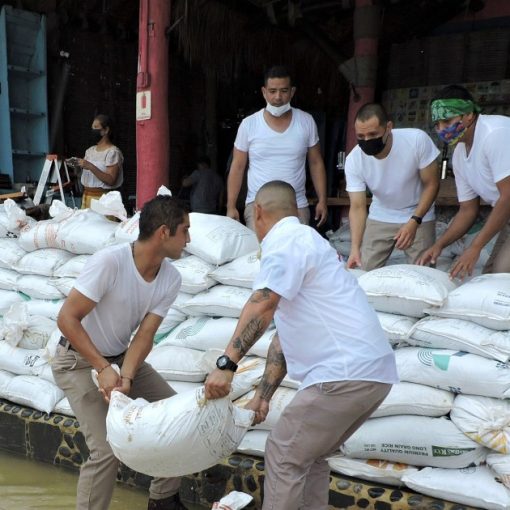 Hurricane Olaf made landfall near a resort area of Mexico’s Baja California Sur on Thursday night, bringing 100 mph winds and the […] 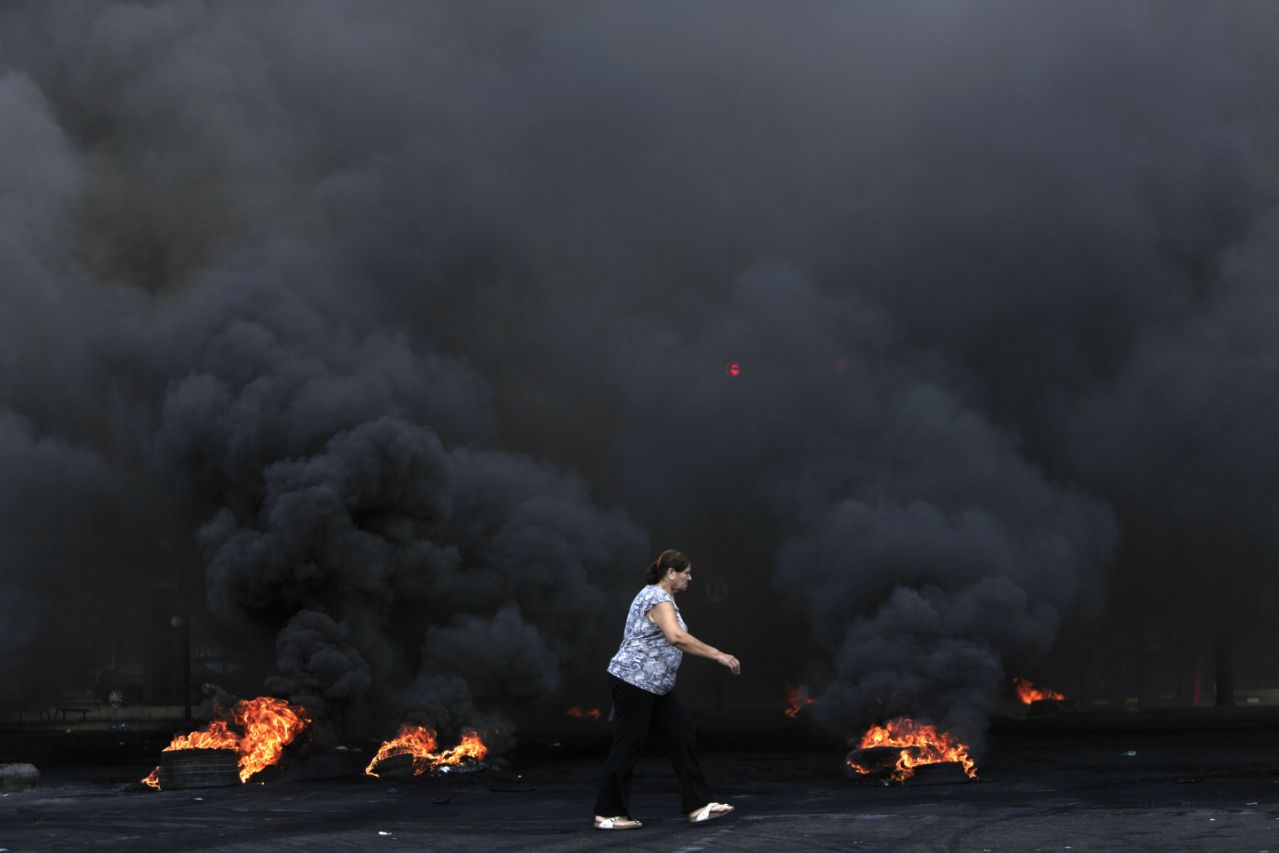 BEIRUT (AP) — The Latest on demonstrations against proposed new taxes amid economic crisis in Lebanon (all times local): 7:15 p.m. Lebanon’s […] Queen Elizabeth II found out she had acceded to the throne while on a trip to Kenya in 1952. Throughout her reign […]

(Bloomberg) — Boris Johnson has managed to strike a new Brexit deal with the European Union. But does he have the numbers […]