Prince William and Kate Middleton have announced their plans to move to Adelaide Cottage in Windsor’s Home Park, but they will also retain their existing properties. William’s Scottish property, Tam-Na-Ghar, was a favourite spot for the future King and Queen while they were students at university.

Tam-Na-Ghar is located nearby to Birkhall, the Scottish royal residence of Prince Charles and Camilla, Duchess of Cornwall.

Tam-Na-Ghar is also a short drive away from the Queen’s beloved Balmoral Castle, where she spends every summer.

The cottage is relatively modest for a royal home, boasting three bedrooms, but it is surrounded by plenty of greenery.

When did Prince William receive Tam-Na-Ghar?

Shortly before she died in 2002, the Queen Mother gifted Tam-Na-Ghar to her grandson Prince William.

William does not lease or own Tam-Na-Ghar as it is owned by the Crown Estate.

Kensington Palace also confirmed to the PA news agency that it is leased to a third party.

While studying at St Andrews in Scotland, Kate and William were thought to have made frequent visits to the cottage.

The knowledge that William and Kate have their own Scottish residence may be surprising to royal fans, but Tam-Na-Ghar is kept out of the royal spotlight.

Few pictures of the royal residence are in the public domain.

A royal source told the PA news agency of Kate and William’s move to Windsor: “This is very much a decision that two parents have made to give their children the ‘most normal’ start possible.

“KP can be a little bit of a fishbowl.

“They wanted to be able to give George, Charlotte and Louis a bit more freedom than they have living in central London.

“It’s very much a decision that’s been led by the kids.”

The NHS says eye cancer does not always cause obvious symptoms and may only be picked up during a routine eye test. […] 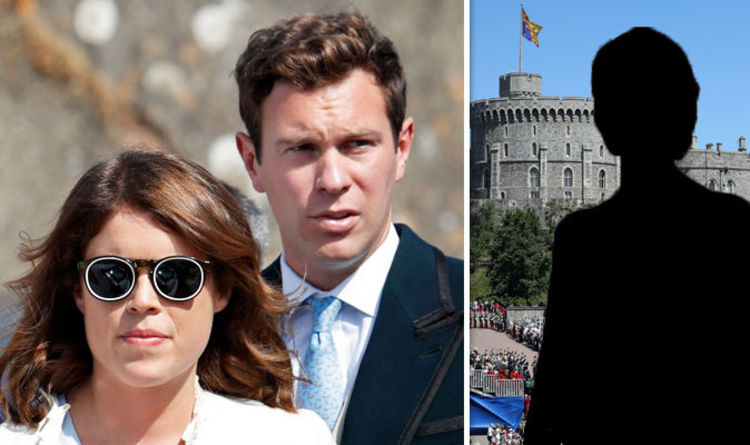 Camilla, Duchess of Cornwall, has reportedly declined the chance to see her niece-in-law Princess Eugenie of York get married. According to an […] 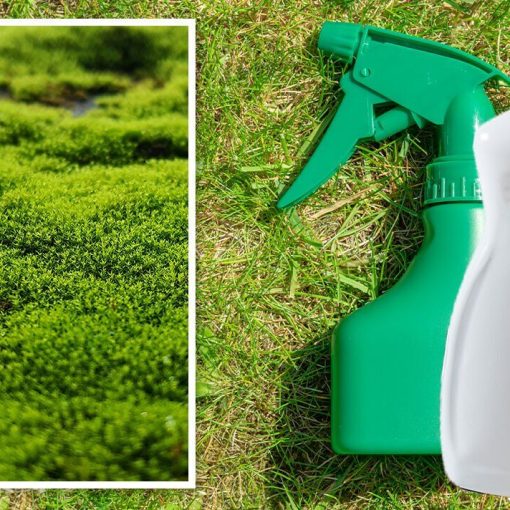 When dealing with weeds, the Royal Horticultural Society (RHS) urges gardeners to try natural methods of removal before reaching for chemical-based weed […] 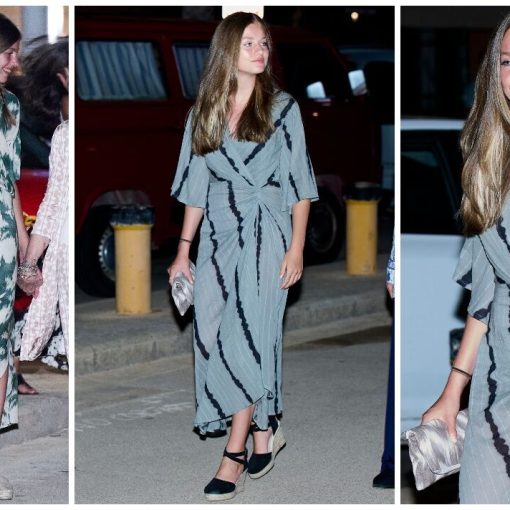 Princess Leonor of Spain, 16, the heir to the Spanish throne, and her younger sister Infanta Sofia, 15, accompanied their parents and […]