The Federal Trade Commission has removed Meta CEO Mark Zuckerberg as a defendant in an antitrust lawsuit that aims to block the company’s acquisition of virtual reality startup Within Unlimited.

The agency said in a filing in a Northern California federal court that it had agreed to remove Zuckerberg as a defendant after the Facebook parent company’s CEO agreed to not try to personally purchase Within Unlimited.

In July, the FTC filed a complaint with the US District Court for the Northern District of California to block Meta’s acquisition of Within Unlimited, which makes a VR fitness app called Supernatural. The FTC argued that the acquisition, which was announced in October, would give Meta an illegally dominant position in the virtual reality market.

The Supernatural app and subscription service connect with a user’s Apple Watch to track heart rate during workouts, much like Apple Fitness Plus. Supernatural, which uses video avatars of instructors in combination with motion-tracked workout routines (boxing was just added), sometimes feels like a ramped-up version of Meta’s hit fitness VR music game Beat Saber. Meta acquired Beat Saber in 2019.

Virtual reality has become a prime focus for Zuckerberg. Last year, Facebook rebranded itself as Meta, a nod to the social network’s ambition to be a prime mover in the metaverse, virtual worlds where people will be able to work, play and socialize.

The FTC’s lawsuit is part of a focus on antitrust in Big Tech by Lina Khan, selected as FTC chairperson by President Joe Biden. Meta, which requested Zuckerberg’s removal from the lawsuit, had previously argued that the FTC lawsuit was “based on ideology and speculation, not evidence.” 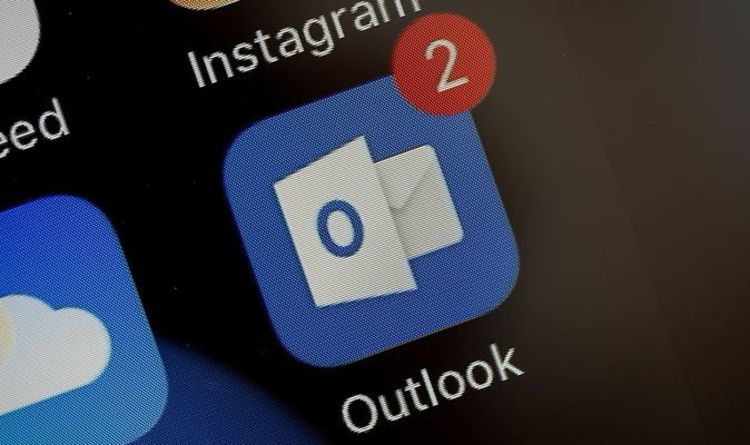 A common problem when sending email is realising too late it has sent to the wrong person, is missing an important attachment, […] 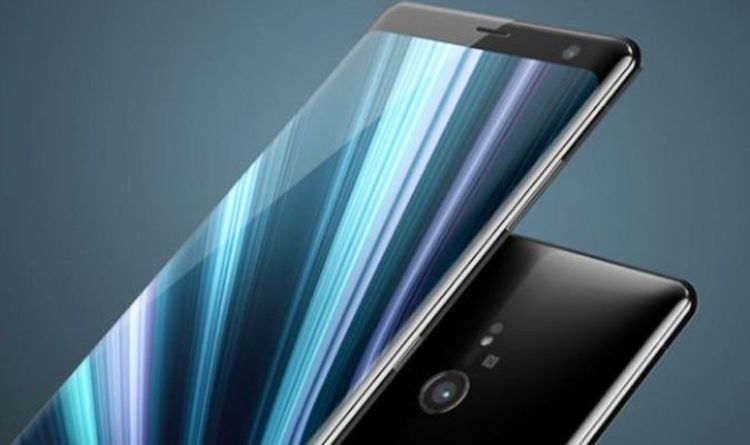 Sony Xperia XZ4 is the presumed name for the Xperia XZ3’s successor. The handset has been heavily rumoured to arrive flaunting a […] 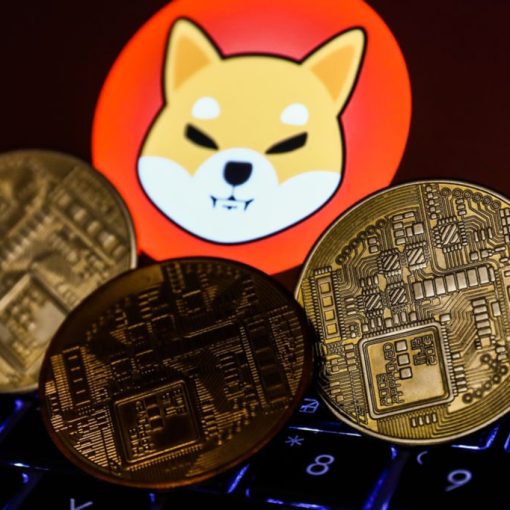 Microsoft will decrease the share of money it charges independent developers that publish computer games on its online store, starting in August, […]