MEXICO CITY — On a recent scorching afternoon in his home state of Tabasco, the president of Mexico celebrated his government’s latest triumph: a new oil refinery.

Though not yet operational, President Andrés Manuel López Obrador hailed the refinery as a centerpiece in his grand campaign to secure Mexico’s energy independence.

“We ignored the sirens’ song, the voices that predicted, in good faith, perhaps, the end of the oil age and the massive arrival of electric cars and renewable energies,” he told the cheering crowd.

At a moment when scientists are sounding alarms about the need to move away from fossil fuels that contribute to catastrophic climate change, Russia’s invasion of Ukraine has sparked a global shift in the opposite direction, with the United States and European countries moving to increase oil and gas production to counter bans on Russian energy.

But Mexico is going even further.

Driven by Mr. López Obrador’s long-held goal to wrest control of the energy sector from private companies and allow state firms to dominate the market, the government is undermining efforts to expand renewable power and staking the nation’s future on fossil fuels.

The policy is central to Mr. López Obrador’s ambition to reverse what he sees as corrupt privatization of the industry, guarantee Mexican energy sovereignty and return the country to the glory days when oil created thousands of jobs and helped bolster the economy.

To this end, Mexican authorities are using the might of their regulatory agencies to keep renewable firms out of the market, blocking their power plants from operating, and instead propping up fossil fuel-powered plants owned or run by the state, according to interviews with more than a dozen former government officials, analysts and energy executives.

As a result, Mexico will almost certainly fail to meet its pledge to the world to reduce its carbon output, according to analysts. The country has also potentially jeopardized billions of dollars in renewable investment and created another source of tension with the Biden administration, which has made combating climate change a key pillar of its foreign policy agenda.

“People say: ‘how is he going to fulfill his commitments to climate change?’ And I always tell people, ‘well, he doesn’t care,’” Tony Payan, a Mexico expert at the Baker Institute for Public Policy at Rice University, said of Mr. López Obrador. “He’s an oil man.”

The president’s press office, Mexico’s Energy Ministry and the state electric company did not respond to requests for comment.

Mr. López Obrador has argued that while the transition to renewable energy will happen eventually, Mexico is simply not ready.

“That technological advancement will become a reality,” he said during the refinery inauguration. “To get there, we need more time.”

The government has not completely abandoned renewable energy. It plans to spend about $1.6 billion to build a giant solar plant in northern Mexico as well as refurbish more than a dozen state-owned hydroelectric plants.

Mexico generates nearly 80 percent of its energy from fossil fuels, while renewables and nuclear power provide the remaining 20 percent, according to government figures.

Mr. López Obrador’s supporters also contend that the government’s strategy will allow the state more control over the energy sector and any shift to renewables. The policy is critical in a country where public oversight of the private sector has often been weak, according to Fluvio Ruíz Alarcón, an analyst and former adviser at Pemex, the state-owned oil firm.

“Once a sector as important in our country as energy is controlled by private hands, state regulation becomes very, very difficult,” Mr. Ruíz said. Keeping the sector under state control “gives you the ability to manage the energy transition at your own pace.”

For Mexico, sovereignty over energy production holds a special place. In the 1930s, President Lázaro Cárdenas seized the assets of foreign oil firms, including U.S. corporations, accused of exploiting Mexican workers and nationalized the industry, an iconic event celebrated as a national holiday.

Mr. López Obrador, who hails Mr. Cárdenas as an inspiration, has made regaining a near monopoly over energy for the state a top priority.

One of his first acts was installing loyalists on the board of an energy regulatory commission responsible for overseeing the power sector, turning what had been an independent agency, analysts say, into a tool to carry out the president’s agenda.

“You’ve lost any semblance of autonomy or independence there,” said Jeremy M. Martin, vice president for energy and sustainability at the Institute of the Americas, a public policy research institute.

As of June, more than 50 wind and solar projects proposed by private and foreign firms were awaiting permits from the commission, with some applications dating to 2019, the last time any new permits for private energy companies were approved, according to government records. In total, they represent a potential of almost 7,000 megawatts of renewable energy — enough electricity to power a city the size of Los Angeles.

Antonio Perea, who works in business development at Sungrow, a Chinese firm supplying solar hardware, said three projects his company was working on are on hold because the government has not granted permits.

In Mexico, “we had the cheapest solar energy in the world, and unfortunately with all these changes we’ve been left behind,” Mr. Perea said, referring to the government’s energy agenda. “It’s not an energy issue, it’s a political issue.”

Mr. López Obrador has also focused on reversing sweeping energy reforms approved by his predecessor, which opened Mexican energy markets to private companies, including foreign firms working on renewables, for the first time in decades. In 2019, he canceled a public auction for the rights to generate wind and solar power, even though earlier auctions had led to some of the world’s cheapest renewable prices.

Government authorities have also prevented at least 14 privately owned wind and solar plants that have already been built from operating commercially, according to two industry executives who requested anonymity out of fear of government reprisals.

The government has also given preference to energy from coal, gas and fuel-oil burning plants owned by the state over privately owned renewables in the order that they feed power into the national grid, citing the reliability needs of the energy system.

The practice was carried out “without apparent justification,” according to a report released last year by a U.S.-based firm hired by Mexico to monitor the nation’s energy sector. And even though the Supreme Court ruled key parts of the government’s policy unconstitutional, it is still being applied, according to the industry executives.

And even as it blocks renewable energy, the state is planning to invest $6.2 billion to build 15 fossil fuel-powered plants by 2024, government documents show.

The authorities’ targeting of the renewable sector has had a major economic impact: Foreign direct investment in the energy sector plunged from $5 billion in 2018, when Mr. López Obrador took office, to less than $600 million last year, according to government figures.

With U.S. firms already having invested heavily in the Mexican energy sector, the policy changes have become an increasing source of tension with Washington.

“We have repeatedly expressed serious concerns about a series of changes in Mexico’s energy policies,” Katherine Tai, the U.S. trade representative, said in a statement. “But, unfortunately, U.S. companies continue to face unfair treatment.”

Mr. López Obrador, during a news conference, appeared to shrug off the United States’ warning, playing a video of a Mexican song called “Ooh, How Scary.”

The Mexican leader has said his country would be open to foreign investment in renewable projects only if the energy ministry was in charge of planning and the state-owned utility company had a majority share — a likely violation of Mexico’s trade agreement with the United States.

Mr. López Obrador has insisted that Mexico will meet its goal under the 2015 Paris Agreement to produce 35 percent of its power from renewable sources by 2024, but a government report released this year showed that the country is now years behind that target.

Many environmentalists and renewable energy experts said they were focused on Mexico’s next presidential elections in two years, hoping for an administration friendlier to renewable power.

“Whoever takes office in 2024 is going to have to deal with some serious deficiencies in the energy sector,” Mr. Martin said. But as far as the Paris Agreement, he added, “that ship has sailed.” 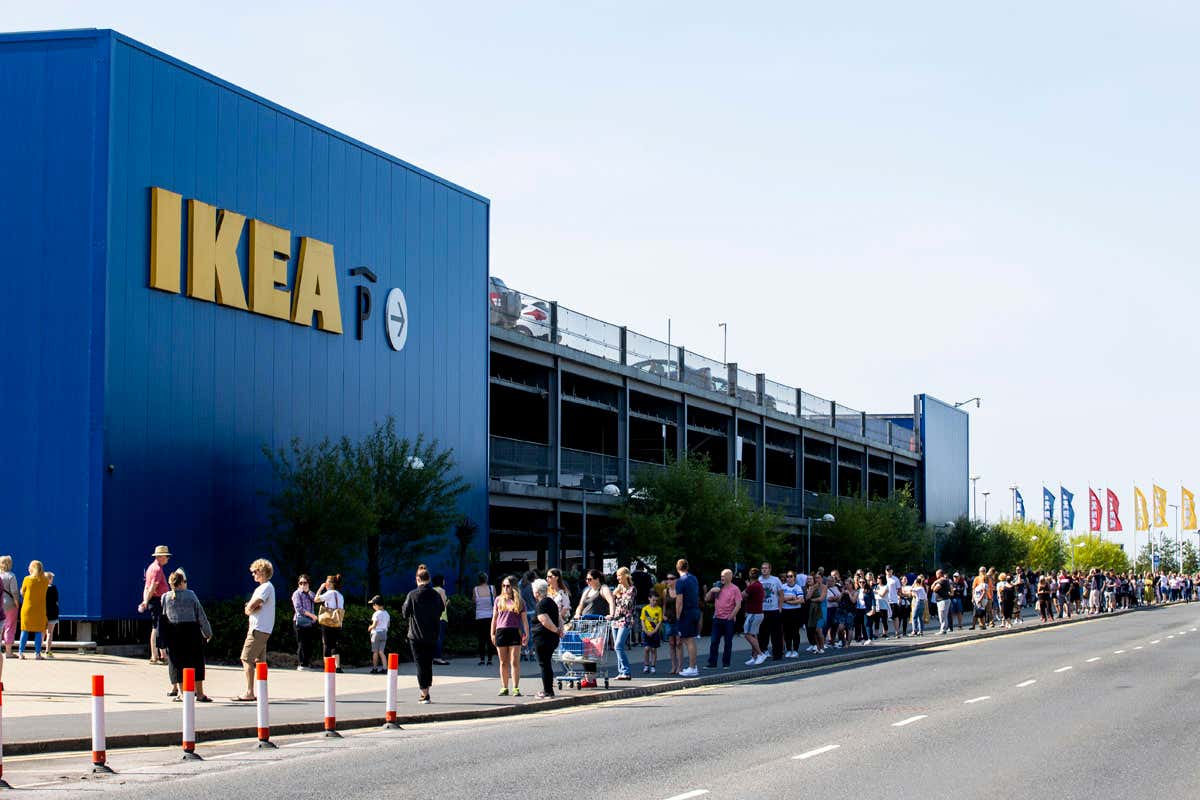 By Conrad Quilty-Harper and Layal Liverpool Furniture store Ikea in Belfast opened for the first time since the lockdown began today.Liam McBurney/PA […] 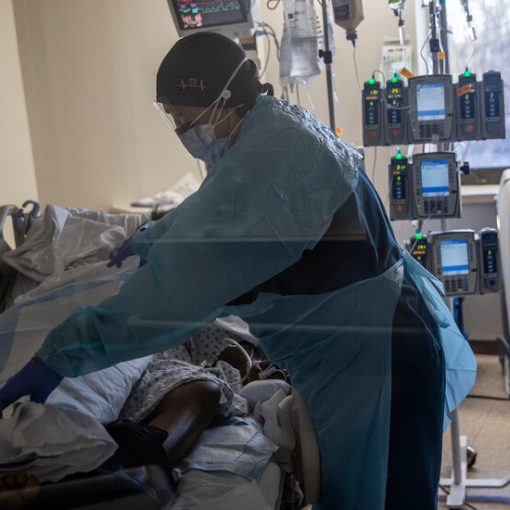 An experimental drug initially developed to fight cancer cut the risk of death for people hospitalized with Covid by half, according to […] 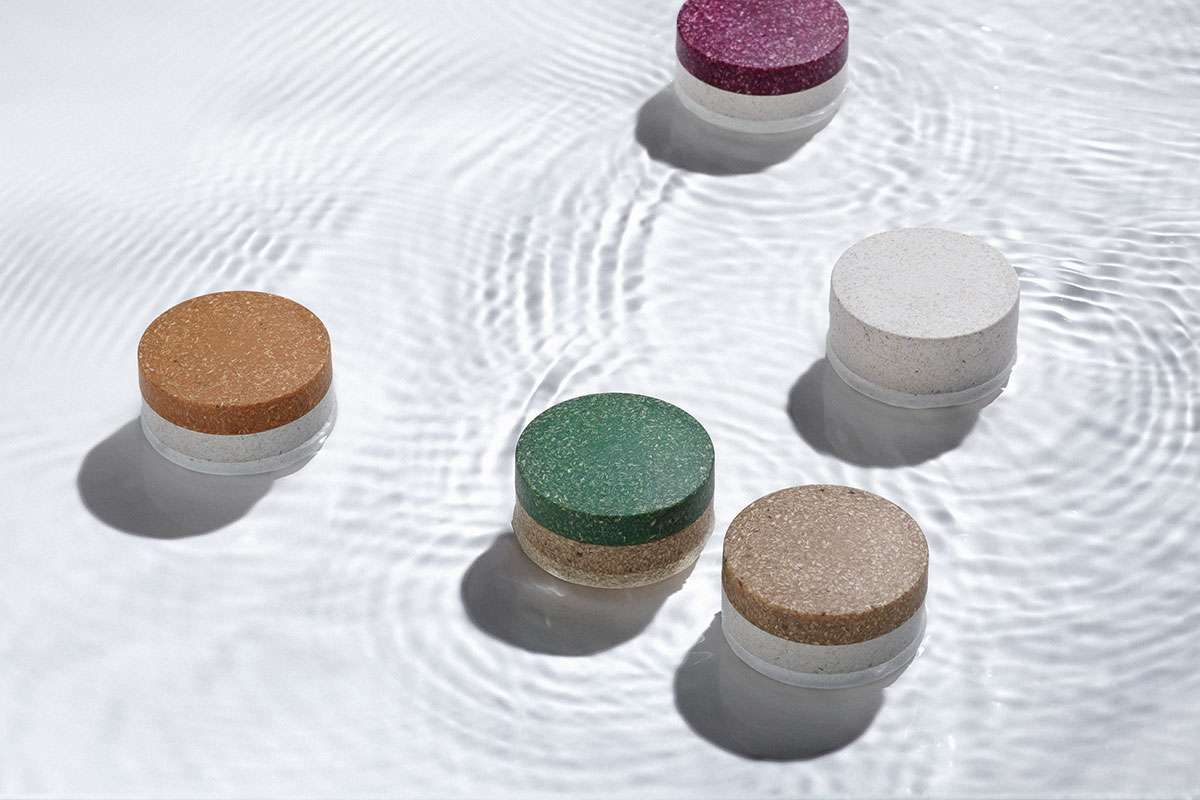 We need to radically rethink how we obtain energy, move ourselves around, build cities and use land. Wood has plausible answers for […] 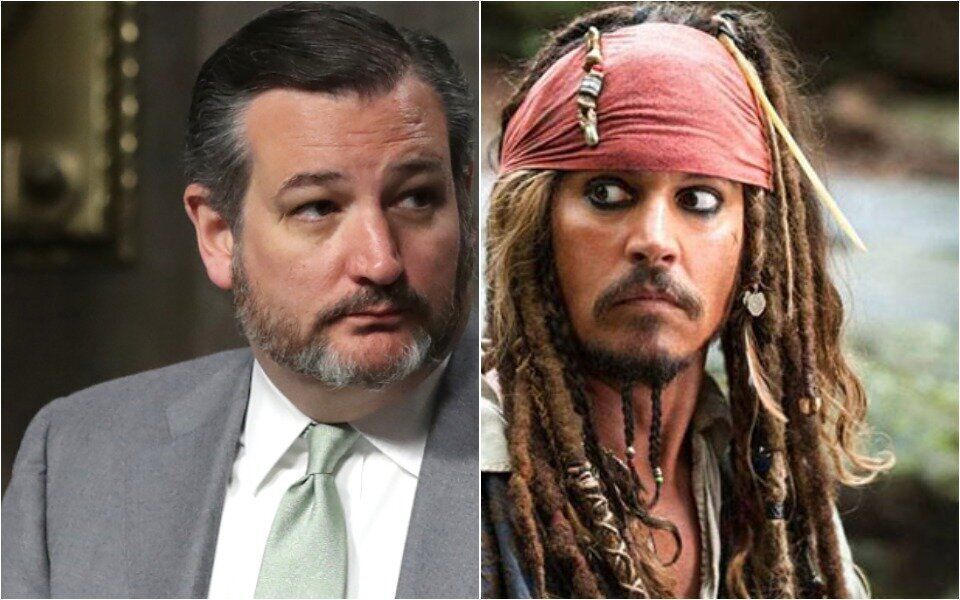 Sen. Ted Cruz said this week President Donald Trump’s proposed Space Force could be used to combat space pirates.  Then, he got annoyed at Twitter over the […]