Three men, including a mafia hitman, have been charged in the 2018 prison killing of the notorious Boston crime boss James “Whitey” Bulger.

Bulger’s death raised questions about why the known “snitch” was placed in the West Virginia prison’s general population instead of in more protective quarters.

Bulger, who ran the largely Irish mob in Boston in the 70s and 80s, served as an FBI informant who ratted on his gang’s main rival, according to the bureau. He later became one of the nation’s most-wanted fugitives. Bulger strongly denied ever being a government informant.

Authorities have not revealed a possible motive for Bulger’s killing, which came hours after he was transferred to USP Hazelton in West Virginia from a prison in Florida. He had been serving a life sentence for 11 murders and other crimes.

Geas and DeCologero are also charged in West Virginia federal court with aiding and abetting first-degree murder, along with assault resulting in serious bodily injury. Geas faces a separate charge of murder by a federal inmate serving a life sentence.

“In the truest of ironies, Bulger’s family has experienced the excruciating pain and trauma their relative inflicted on far too many, and the justice system is now coming to their aid,” the US attorney for Massachusetts, Rachael Rollins, said in an emailed statement.

Geas, who authorities say was a mafia hitman, remains in prison in Hazelton. DeCologero is being held in another federal prison facility. McKinnon was released from prison last month after pleading guilty in 2015 to stealing guns from a firearms dealer. He was on federal supervised release when the indictment was handed down, and was arrested on Thursday in Florida.

Geas and DeCologero were identified as suspects shortly after Bulger’s death, according to law enforcement officials at the time, but they remained uncharged as the investigation dragged on for years.

Bulger’s family sued the Federal Bureau of Prisons and 30 unnamed employees of the prison system over his death, alleging it appeared the gangster was “deliberately sent to his death”. A federal judge dismissed the family’s lawsuit in January.

Hank Brennan, who represented Bulger and his family, accused the Department of Justice of waiting to bring charges until after the family’s lawsuit was dismissed to avoid having information come out in the criminal case that could be used against the government in the family’s civil case.

“They are simply protecting themselves like they’ve always done,” Brennan said. “There could be no ongoing investigation that took this long.”

The three men were placed in solitary confinement throughout the investigation, family members told the Boston Globe. McKinnon’s mother told the newspaper that her son, who was Geas’s cellmate at the time of Bulger’s death, told her he didn’t know anything about the killing.

Daniel Kelly, an attorney for Geas, said on Thursday that the charges aren’t a surprise, but don’t justify his client’s continued placement in solitary confinement. It wasn’t immediately clear if McKinnon and DeCologero had attorneys to comment on their behalf.

DeCologero was part of an organised crime gang led by his uncle on Massachusetts’ North Shore called the “DeCologero Crew”.

He was convicted of buying heroin that was used to try to kill a teenage girl his uncle wanted dead because he feared she would betray the crew to police. The heroin didn’t kill her, so another man broke her neck, dismembered her and buried her remains in the woods, court records say.

Geas was a close associate of the mafia and acted as an enforcer, but was not an official “made” member because he is Greek, not Italian.

Geas and his brother were sentenced to life in prison in 2011 for their roles in several violent crimes, including the 2003 killing of Adolfo “Big Al” Bruno, a Genovese crime family boss in Springfield, Massachusetts. Another mobster ordered Bruno’s killing because he was upset he had talked to the FBI, prosecutors said.

Bulger fled Boston in late 1994 after his FBI handler, John Connolly Jr, warned him he was about to be indicted.

After more than 16 years on the run and with a $2m reward on his head, he was captured at age 81 in Santa Monica, California, where he had been living in a rent-controlled apartment near the beach with his longtime girlfriend, Catherine Greig.

His transfer to Hazelton was prompted by disciplinary issues, a federal law enforcement official said. In February 2018, Bulger threatened an assistant supervisor at the prison in Florida, telling her “your day of reckoning is coming”.

A prison workers’ union official told the AP that year that sending Bulger to the troubled federal penitentiary that housed other New England gangsters was like giving him a “death sentence”.

Bulger never admitted to working for the FBI. Court papers made public in the civil case brought by his family showed he was interviewed by staff after arriving at Hazelton about whether there were reasons he should be kept out of the general population. An intake screening form, signed by Bulger, said he answered “no” to the question “have you assisted law enforcement agents in any way?” 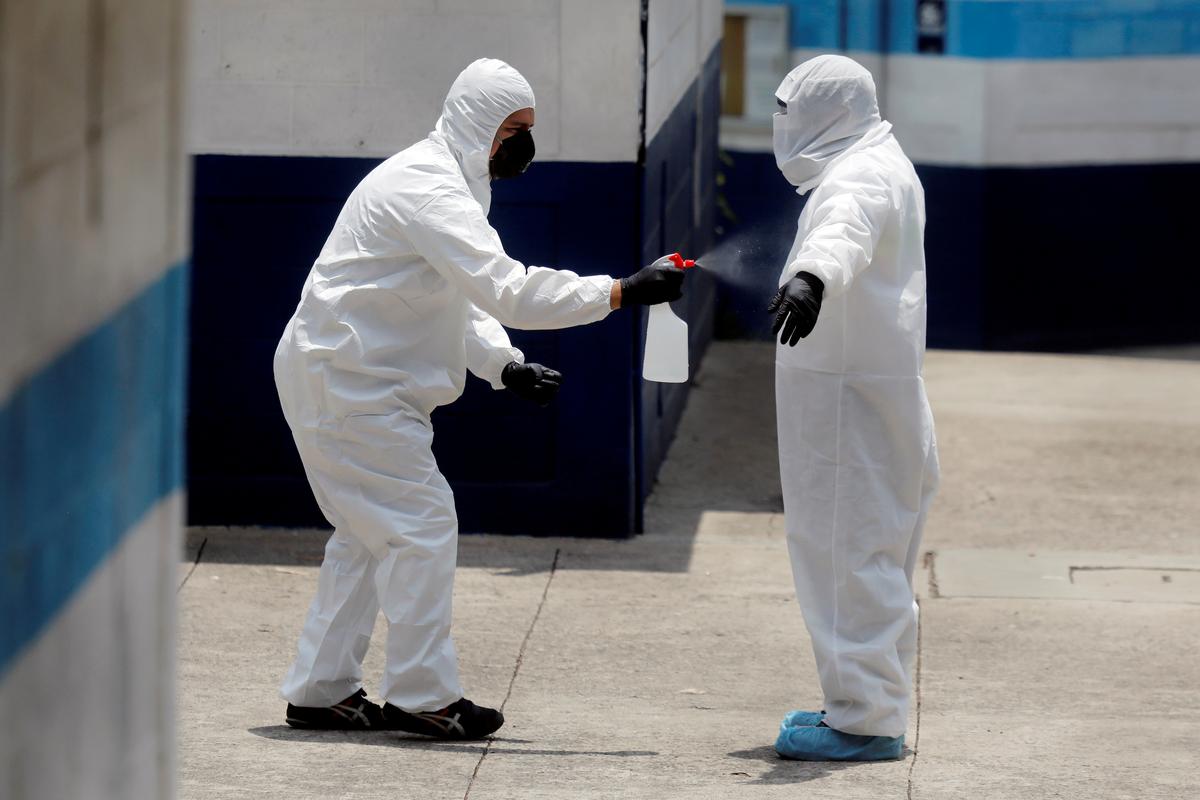 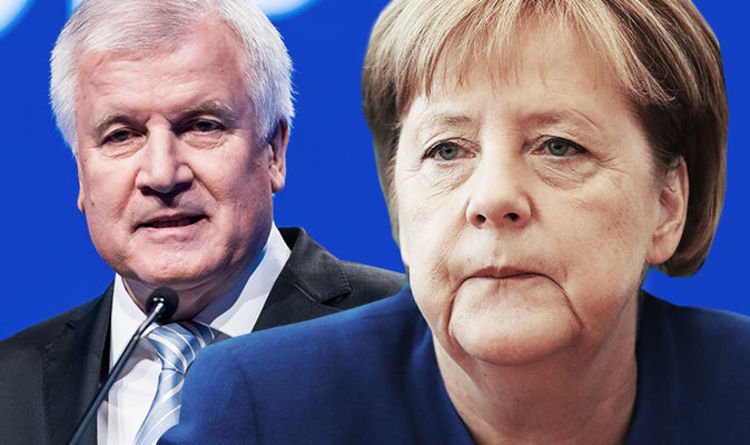 Horst Seehofer is hoping this week for a breakthrough in negotiations with Italy and Greece, under which Rome and Athens would take […] 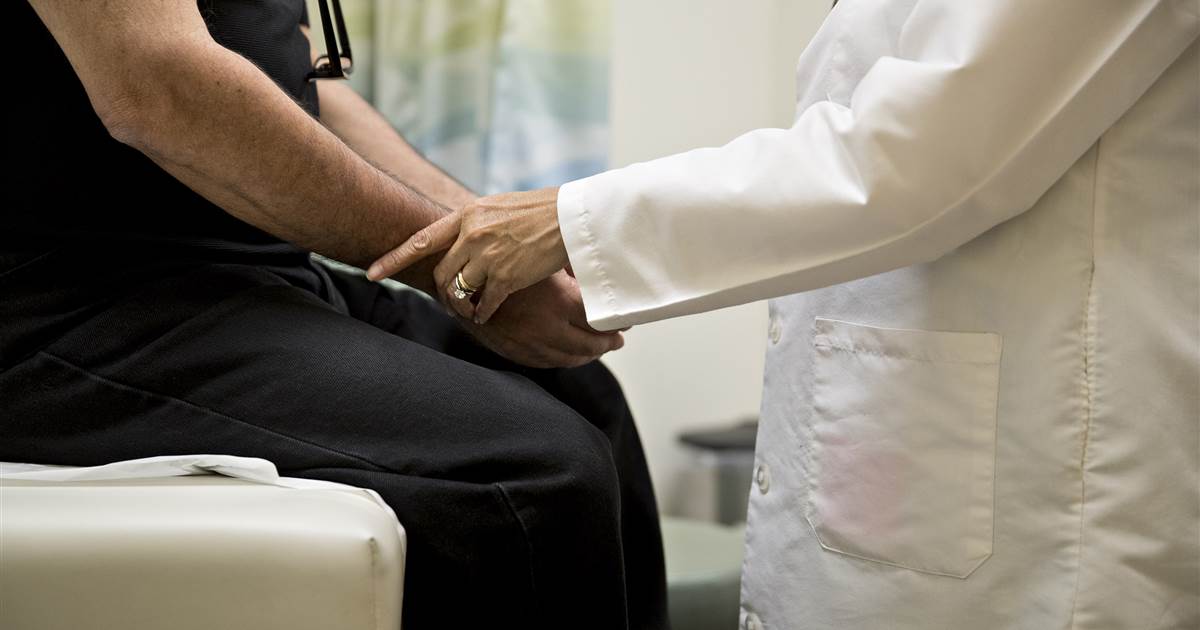 WASHINGTON — Premiums on the individual market are likely to shoot up and fewer people will be insured next year, thanks to […] 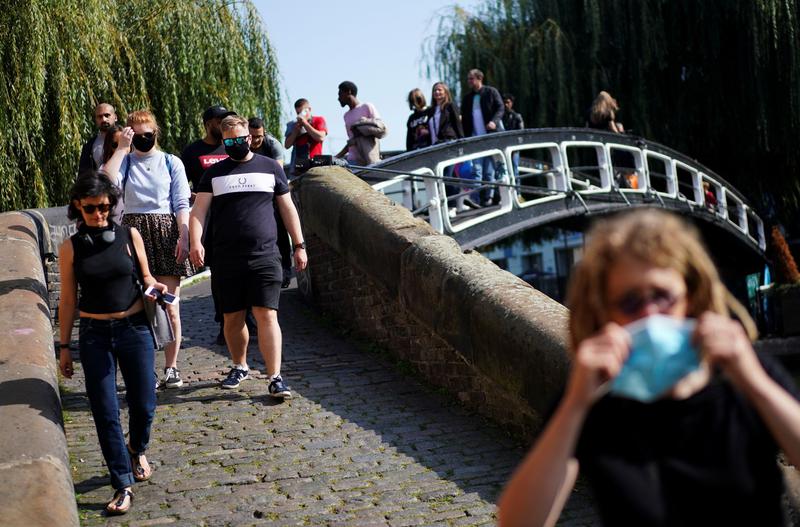 People walk along the bank of Regents Canal, amid the coronavirus disease (COVID-19) outbreak, in Camden, London, Britain, September 19, 2020. REUTERS/Henry […]