The plant – Europe’s largest – has been under Russian occupation since March, and has been the source of international concern as reports emerged of Vladimir Putin’s men storing live ammunition there. They have been accused of using the installation to shield military supplies from Ukrainian missile strikes in an area of tactical significance to the front line of the invasion.

Mr Erdogan was one of several delegates to meet in Lviv, in the west of the country, yesterday to discuss the situation.

There he said Turkey was “worried about clashes” at the nuclear plant.
He added: “We do not want to experience a new Chernobyl. We are on Ukraine’s side and will continue to be on its side.”

But Mr Erdogan appears to have been indifferent to both sides of the conflict. Though a part of NATO and a nation which has supplied Ukraine with humanitarian aid, Turkey has withheld sanctions from Russia over Putin’s horrific war.

Earlier this month, the two leaders agreed to closer ties between Turkey and Russia, raising alarm in Western nations.

When Russian soldiers captured the plant in the first phase of the war, they were widely condemned for shelling the plant to assume control. Four months on, they have been accused of shelling the local area, including civilians, from the plant.

In July, Ukrainian state-owned nuclear company Energoatom warned of an accident on the same scale as Chernobyl, as it reported the Russian military had placed “at least” fourteen units of “heavy military equipment with ammunition, weapons and explosives” in a generator room.

The arms were believed to have been placed next to oil and hydrogen units that are used to cool the core and the turbine. If they were to unexpectedly explode, it could trigger a meltdown.

Energoatom fretted that the military equipment had also been placed in areas “impossible” for specialist fire engines to reach. Russia has also occasionally cut off a monitoring feed to the International Atomic Energy Agency (IAEA).

Fears that an incident might occur today were fuelled by reports from Ukraine’s Strategic Communications Centre (Stratcom) that Ukrainian workers at the plant had been given an “unexpected day off” by the Russian command, with only operational personnel permitted to stay.

It added that representatives from Rosatom, Russia’s state nuclear energy company, had “urgently” left the facility. An employee at the plant told the New York Times: “The situation is terrible, everyone is scared of tomorrow’s provocations announced by Russia.

“Russia’s Defence Ministry said they expect provocations from the Ukrainian side, but we understand perfectly well what that means. Even more people are trying to leave.”

Meanwhile, Ukrainian President Volodymyr Zelensky himself warned: “The world is on a verge of nuclear disaster.”

A spokesperson for the US State Department said in the early hours of this morning it remained “deeply concerned” about the situation in the plant, and condemned “in the strongest terms Russia’s reckless disregard for nuclear safety and security”.

Ned Price, the senior US official, renewed calls for the IAEA to be granted access to the nuclear plant, adding: “Brutality has been a hallmark of Russia’s war against Ukraine. The United States is aware of reports that Russian personnel have abused and coerced members of the [Zaporizhzhia] staff.”

In Lviv, Mr Erdogan – who has become somewhat of a moderator between the two sides – met with Mr Zelensky and Antonio Guterres, the UN Secretary General, the latter calling for a demilitarized zone to be established around the plant. 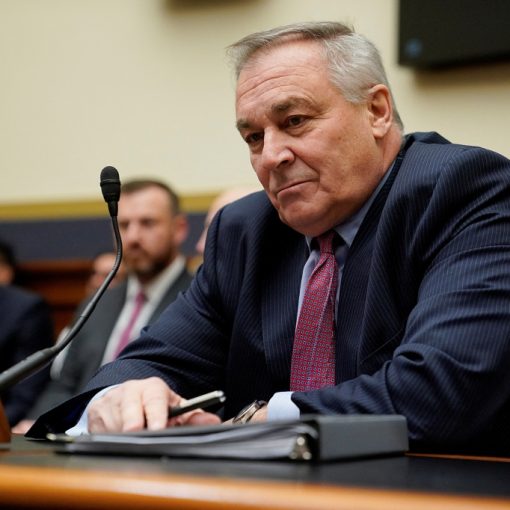 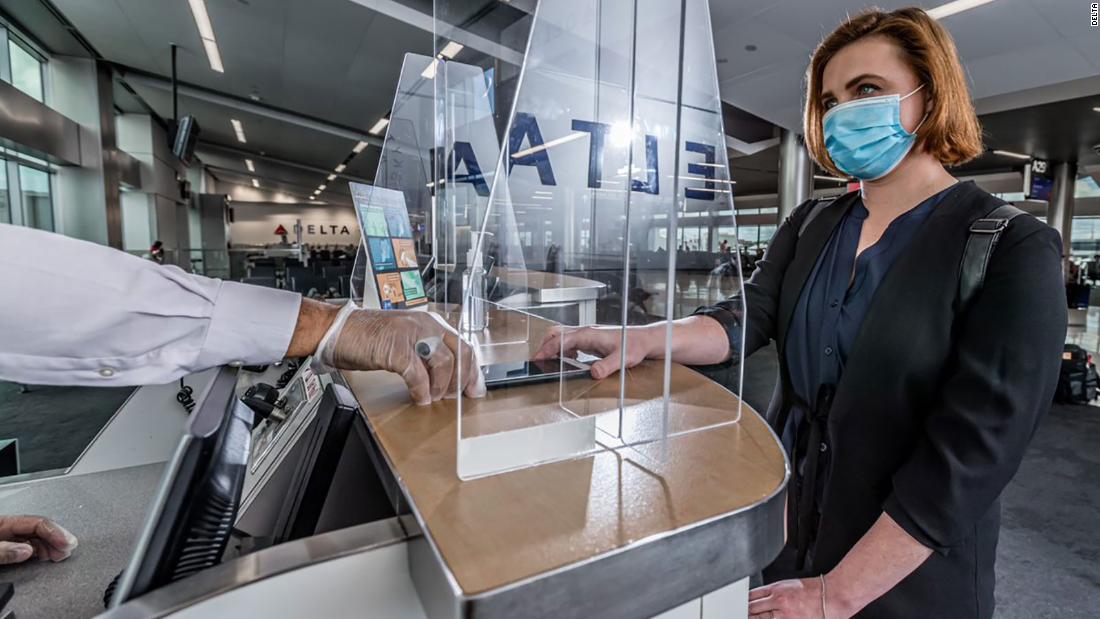 Amid all the fear and confusion, one thing has become clear: Face masks help dramatically slow down infection rates. Given those scientific […] 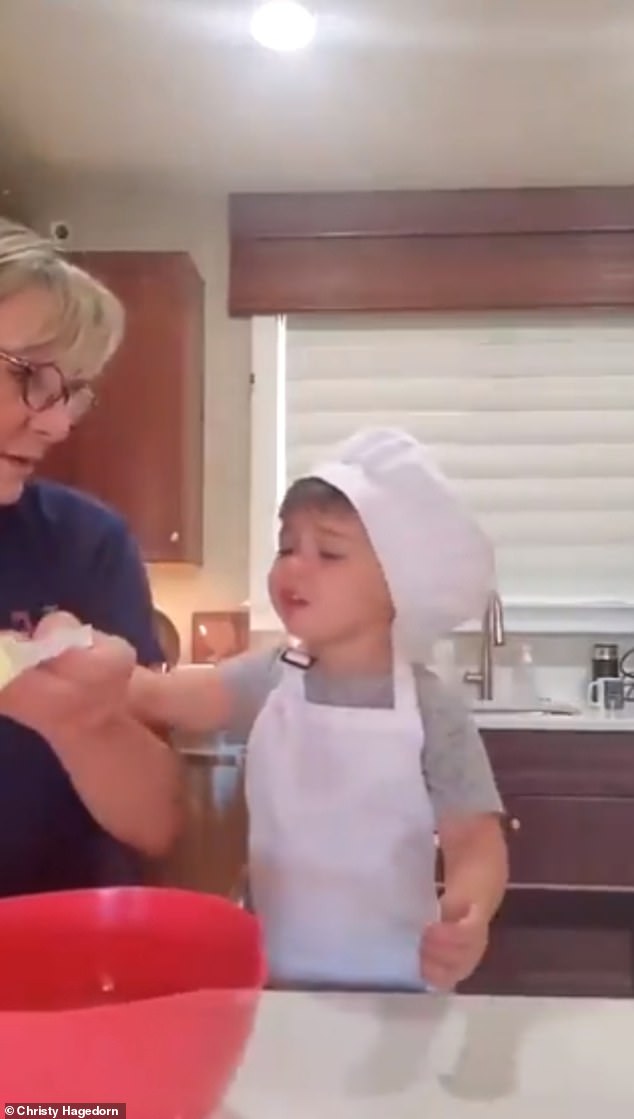 A toddler with an appetite for cooking has gone viral after his mother shared a hilarious video on Facebook.  Christy, from Indiana, […] 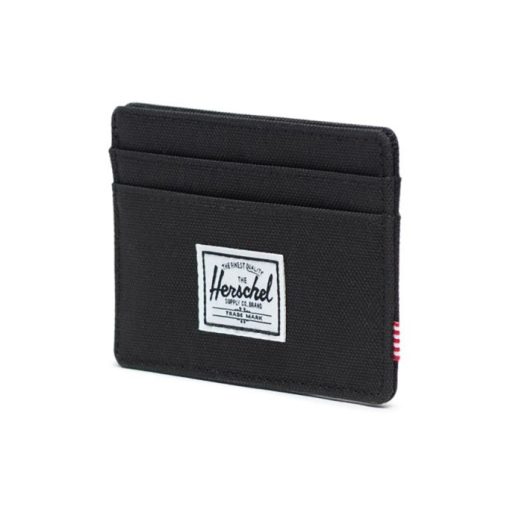 New York Post may be compensated and/or receive an affiliate commission if you buy through our links. May your wallet be thick […]