If you’ve been holding out on purchasing a next-gen console, Best Buy has a deal today that might just convince you to pull the trigger on one. For a limited time, you can snag the Xbox Series S there with a game of your choosing thrown in for free. The games on offer include some of the most popular and recently released titles, some selling for as much as $130 on their own, making this deal a total steal.

To get in on the savings, simply add the 512GB disc-free console to your cart at Best Buy and then select one of the many digital games on offer to add to your cart alongside it. Eligible games will show as free once the Xbox is in your cart. There’s a lot of choice but some top picks include Madden 23, NBA 2K23 Michael Jordan Edition, Far Cry New Dawn Ultimate Edition and Forza Horizon 5 Premium Edition. The deal is also available at Microsoft with the console itself seeing a $10 discount there, though the selection of free games is smaller.

The Xbox Series S console is smaller and more affordable than the Xbox Series X, but it still packs a punch when it comes to features and games. It comes equipped with an eight-core AMD Zen 2 processor, 10GB of RAM and 512GB SSD storage and gets up to 120 frames per second, so it’s definitely a step up from previous systems, like the Xbox One.

All of the same Xbox games can be played on both systems, so you won’t be missing out on content. You can stream video in 4K from the likes of Netflix, Disney Plus and Amazon Prime Video if you have a 4K TV, though its gaming resolution tops out at 1440p. Though an improvement on HD, you might want to opt for the Series X that supports gaming at 4K if resolution is particularly important to you. The Series S also features Dolby Vision and Dolby Atmos for an immersive gaming experience.

At $300 with a top-tier game included, this is a great Xbox deal for the casual gamer or savvy shopper looking for the best deal on a new console right now. 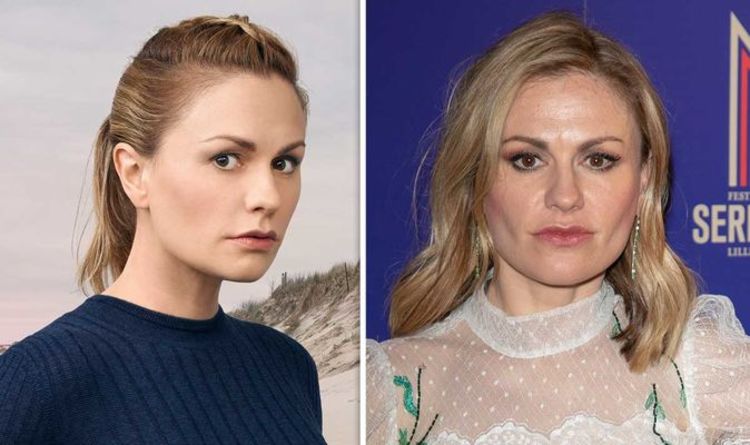 The Affair is currently airing its final season on Showtime and Sky Atlantic. However, the fifth outing is now without two of […] 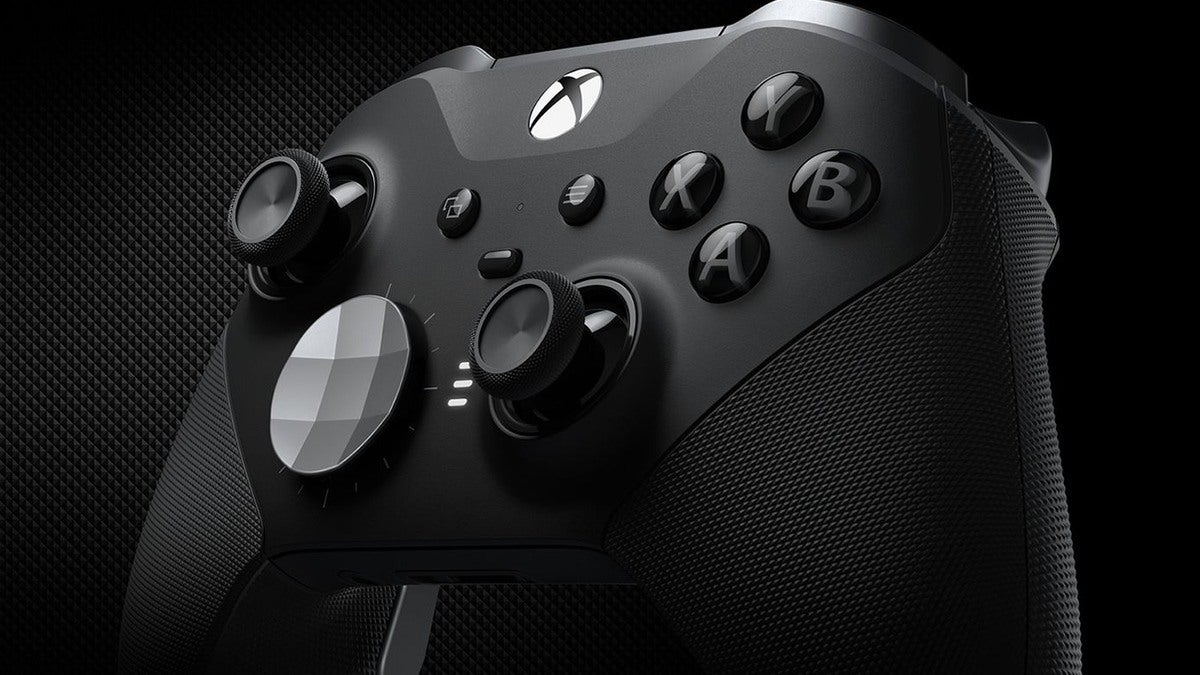 Microsoft has an update for its premium controller, and it comes in the form of the Xbox Elite Wireless Controller Series 2 […]