After timeline twists, multiple “deaths” and Dolores doing her Alice in Wonderland thing, Sunday brought the fourth season of Westworld to a spectacular conclusion. My head is still spinning from those final moments.

Episode 8 offered a satisfying explanation for Christina’s situation, and brought us a showdown between former allies Chalores and William. Let’s cover every moment of the finale, including, of course, that fantastic ending.

As the episode opens, chaos unfolds in the city. The character we see at the very beginning (who talks up his killing game before taking an ax to the head) is someone we’ve seen on the show before — Westworld host Rebus from seasons 1 and 2.

The violence carried out by hosts and humans seems endless — a person stabs someone, another person shoots the stabber. One teenage boy seems to emerge unscathed, but host William steps dramatically out of some smoke and shoots him. He steals keys from the kid and gets into a nearby car.

The show shifts to Chalores, who’s still lying lifeless in shallow water near her Tower. Drone hosts (the white worker bees) fish her out and fix her back up. Chalores tells the hosts to make her stronger, and it looks like she’s given a new robotic interior. (Chalores is a nickname for Charlotte Hale. In the past, Dolores made copies of herself — the “self” that exists in her pearl — and put one into a host version of Hale.)

In last week’s episode, we saw Bernard record himself speaking on what looked like a tablet before William shot him in the head. The finale reveals the mystery recipient of Bernard’s last message is Chalores.

The former host supreme journeys to the tower room that contains a red hologram of the city, and finds she can’t change the course set by William. A drone host brings her a device that contains Bernard’s recorded message, and Chalores watches it: “This isn’t the world you wanted Charlotte, but it’s the world you created,” Bernard says. “The question is, what happens next?”

Last week, Teddy revealed to Christina that she didn’t actually exist among the hosts and humans in the city. The finale makes things clearer: “I’m just some program running things from behind the scenes,” Christina says. “A machine without a body.”

Speaking with Teddy, Christina points out a design of the famous Westworld maze on her balcony. Teddy tells her the maze is “a map of consciousness” that “woke Dolores once long ago,” but says he didn’t create the one she’s referring to. Then things finally click for Christina. “Hale didn’t design Maya and Peter and all the others that kept me company in my world. I did,” she says. “I was trying to make sense of myself, so I talked to myself in the voices of others.” Christina also drew the maze.

The show takes us to Chalores, who’s still in the tower room. She walks into the red hologram and starts to stomp on the ground — each time, the world around Christina and Teddy looks like it’s glitching. Eventually, Chalores knocks out the hologram, and breaks the ground underneath it, revealing a pearl. Teddy tells Christina that Chalores is taking them out of her system. We see Chalores reach for the pearl, and then Christina’s world goes black.

Frankie is still in bad shape after taking a bullet to her lower body. Caleb tells Stubbs he’s choosing to hide the truth from Frankie about his limited time left on Earth (Caleb’s body is rejecting his mind, Stubbs says).

The trio make it to a ransacked store, and Caleb gathers some supplies to treat Frankie’s wound. An intruder makes it inside, and Stubbs seems to have the upper hand against him, but Clementine emerges and shoots them both. Clem shoves Stubbs’ face into something sharp, killing him.

Clementine wants Frankie to tell her where the outliers reside (“somewhere off the grid, where none of the deranged humans out here can find you”). After a struggle between Clementine and Caleb, Frankie shoots Clementine, getting the villainous host off their backs.

William wants to destroy the Sublime

William drives down a road, listening to Ring of Fire, but gunfire disrupts his jam session. It appears Chalores told hosts in the area to target him. One of them is Craddock, a member of The Confederados who appeared in seasons 2 and 3 of the show. William takes them both out (though they manage to damage his vehicle) and picks up a pair of glasses that allow him to see Chalores. The conversation between the former allies reveals that William is going after (“spreading fire to”) the Sublime next. Chalores says she’s not going to let him. When the exchange ends, Williams spots horses in a nearby enclosure.

Later, William (dressed as MIB and riding a horse, a nod to his character in the Westworld park) arrives at the Hoover Dam facility, where the door to the Sublime is still open. He messes with what looks like a control panel, and an alert says, “Warning, critical failure. Shutdown will erase all data.” Chalores shows up, and the two main villains of the season get into it. Eventually, they bring the fight outside, where sparks fly and the door to the Sublime appears to be under stress.

Chalores tells William this isn’t the world she wanted, and we hear the rest of Bernard’s message: “This world holds no more hope for us, but there’s still hope for the next world. A test, run by her, if she chooses to. If you choose to give her that choice. You can’t miss, reach with your left hand.”

Chalores, out of bullets and backed into a corner, reaches and finds a gun — one that the future-seeing Bernard left there for her. She uses it to shoot William. “I choose to give her the chance,” Chalores says. “I hope she takes it.” It appears that Chalores cuts open Williams head, removes his pearl and crushes it.

Later, we see Chalores stick the pearl she pulled out of the ground (she calls it “Dolores”) into a socket near where the Sublime is held. (I’m still pretty confident that Christina shares the same pearl as Dolores… it would make sense as Rehoboam wiped Dolores’ memories last season.) Near the end of the episode, Chalores crushes her own pearl.

Oh man, that ending. I’m still trying to wrap my head around all of Christina/Dolores’ cryptic dialogue, but let’s get into it.

After Chalores makes her choice, the show pivots to Teddy and Christina, and Christina recognizes they are in the Sublime. She confirms that the Teddy we’ve been seeing in season 4 is also her own invention (she created him from her memories) and says the real Teddy is somewhere in the Sublime.

Imaginary Teddy tells her to search for the real Teddy. He also advises her to “let the humans go. Don’t bring the flaws of their kind into our world.”

Seemingly still talking about humans, Teddy adds, “They’re not like us. Their codes are written in their cells, they’ll never change.” Christina replies, “We could still see.” Teddy asks how, and she says, “One final test,” a dangerous game of her own making. The same way she brought Teddy back, Christina can “remember.”

Suddenly, Teddy fades away. A brunette Christina appears, dressed as Dolores from the Westworld theme park. She walks through Chalores’ death-ridden city, but that setting eventually disappears. In the last shot of the finale, Dolores/Christina is standing in the Westworld park — she’s fully transformed into Westworld Dolores, donning a blue dress and blonde locks.

Here’s what Christina says at the end of the episode: “Sentient life on Earth has ended” — hosts and humans left on Earth are goners, she adds — “but some part of it might still be preserved. In another world. My world. There’s time for one last game, a dangerous game, with the highest of stakes. Survival or extinction. This game ends where it began, in a world like a maze, that tests who we are. That reveals what we are to become …. Maybe this time, we’ll set ourselves free.”

The cap on season 4 had me picking my brain about Arnold’s maze, a key part of Westworld’s first season. This intangible maze isn’t for humans, but for hosts — created by Arnold (a co-creator of the original theme park) to test for consciousness.

Could Christina/Dolores now be designing a test for humans? A maze for them to navigate?

Is Westworld renewed for a fifth season?

On Aug. 14, Westworld co-creator Lisa Joy told Deadline she and her husband, Jonathan Nolan (also a co-creator of the show), hadn’t yet been informed whether the show would be renewed for a season 5. 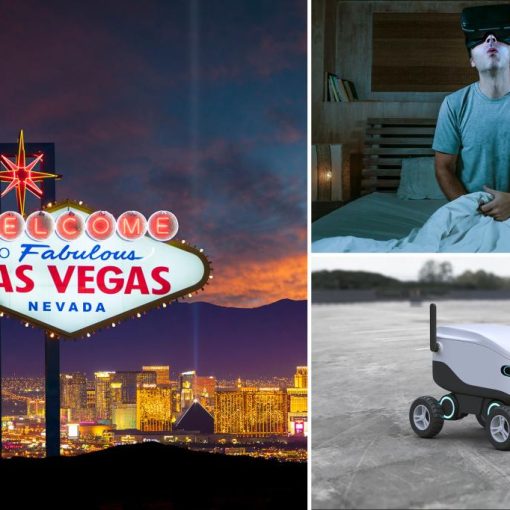 Visitors to Las Vegas won’t even need to leave their hotel rooms to get a taste of Sin City. VR Bangers, a […] 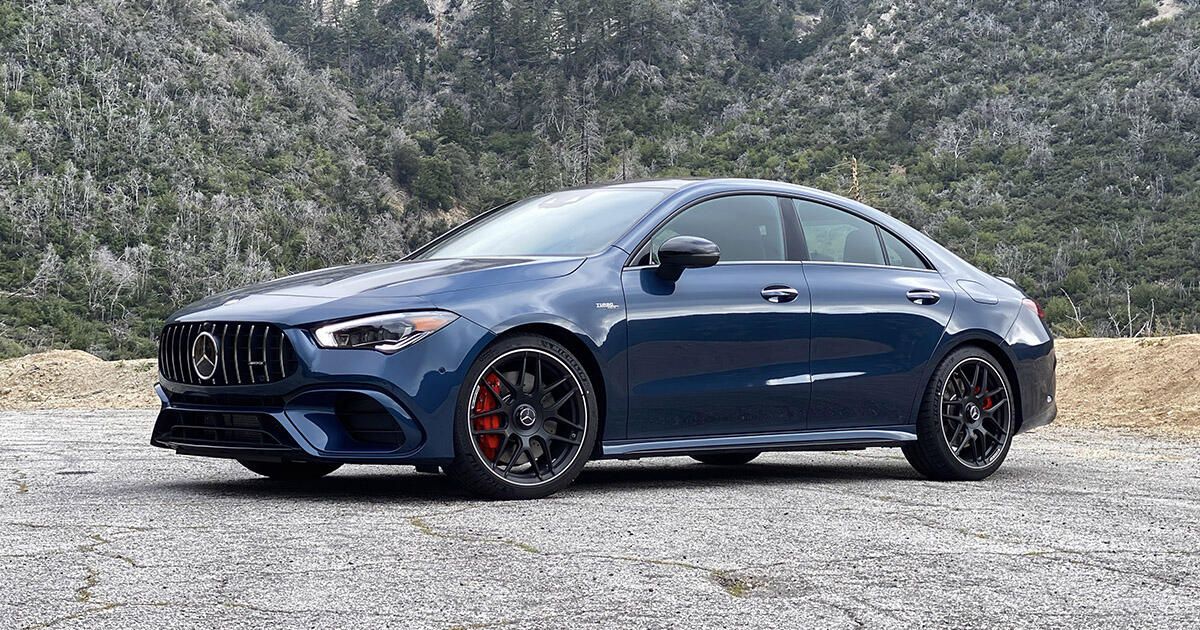 Denim blue = chef’s kiss. Steven Ewing/Roadshow Mercedes-Benz is launching a whole bunch of hot little compacts in the US, from the […] 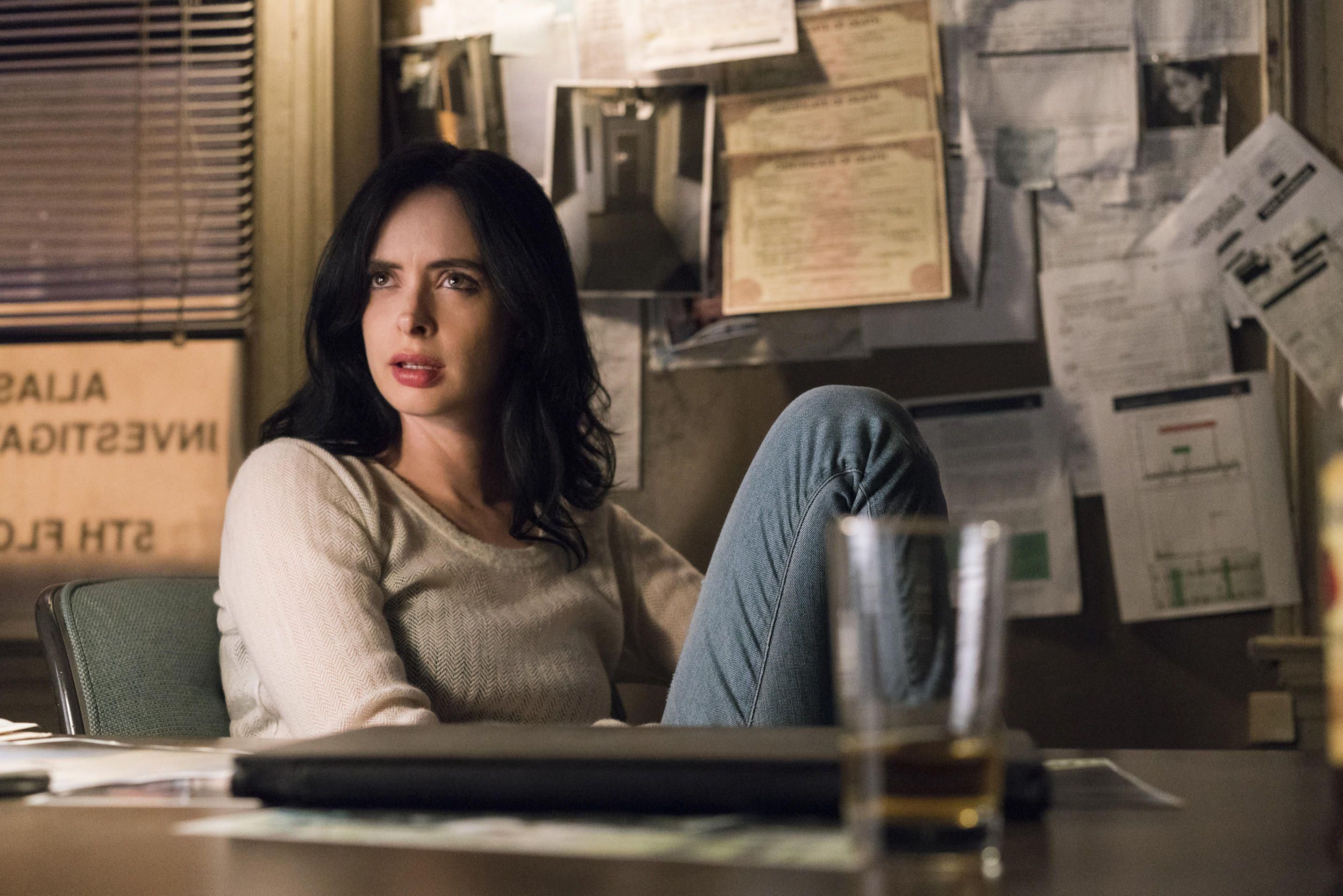 Warning: Possible spoilers ahead for Marvel’s Jessica Jones. Some superheroes would rather blend in and drink at bars in peace. But super-powered, […] 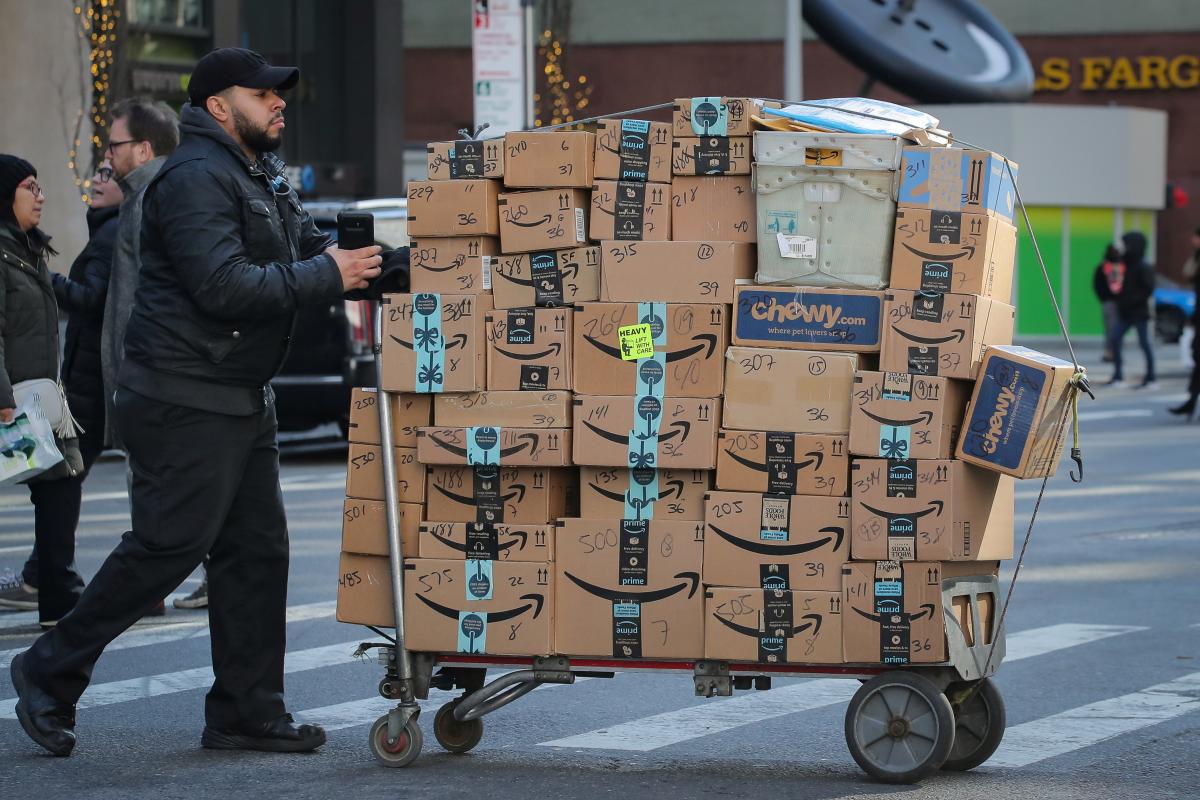 (Reuters) – More than a year of work to bring Amazon.com Inc’s headquarters and tens of thousands of jobs to New York […]