Tristan Thompson has been paying child support to Maralee Nichols for their son, Theo, amid their ongoing legal battle, Us Weekly can confirm.

An attorney for the NBA player, 31, told Us on Thursday, August 18, that Thompson “is paying, and has paid, child support to Ms. Nichols retroactive to the date she delivered the child.”

The fitness model, also 31, welcomed the little one, now 8 months, in December 2021, several months after filing a paternity lawsuit against Thompson. Earlier this year, a rep for Nichols claimed that the Canada native had not been contributing financially or otherwise to Theo’s life.

“Despite news reports stating otherwise, Tristan Thompson has done nothing to support their son,” the spokesperson told Us in a statement in February. “He has not made any attempt to meet their son nor has he provided any financial assistance.”

Four months later, an insider told Us that the basketball star still hadn’t met Theo. “Tristan is very absent from Theo’s life. He hasn’t met Theo nor has he initiated any meetings,” the source claimed, adding that Thompson hadn’t yet provided any child support. “He doesn’t have any immediate plans to meet his son face to face.”

Nichols seemingly shaded the former Boston Celtics center earlier this month when she posted an Instagram selfie with the caption, “Less time on captions, more time on actions 🏋🏻‍♀️ never skip leg day.” The message appeared to be a reference to Thompson’s habit of sharing cryptic posts via social media.

The model sued the former Cleveland Cavaliers player for child support in June 2021, alleging that their baby had been conceived in March of that year. At the time, Thompson was still dating Khloé Kardashian.

In January, the athlete confirmed his paternity in an Instagram Story and apologized to the Good American founder, 38. “Today, paternity test results reveal that I fathered a child with Maralee Nichols. I take full responsibility for my actions,” he wrote at the time. “Now that paternity has been established I look forward to amicably raising our son.”

The Hulu star later revealed during the June season finale of The Kardashians that she found out about Nichols and Theo along with the rest of the world. One month later, the reality star announced that she and her ex were expecting a second child together via surrogate. The duo are also parents to daughter True, 4. (Thompson shares son Prince, 5, with Jordan Craig.)

“We can confirm True will have a sibling who was conceived in November,” a rep for Kardashian told Us in July. “Khloé is incredibly grateful to the extraordinary surrogate for such a beautiful blessing. We’d like to ask for kindness and privacy so that Khloé can focus on her family.”

On August 5, Us confirmed that the surrogate gave birth to a baby boy. “Both baby and mother are very happy and healthy,” an insider said at the time. “Khloé is so thrilled to expand her family.”

The page you requested could not be found. There could be an error in the URL you entered into your browser. Please […] 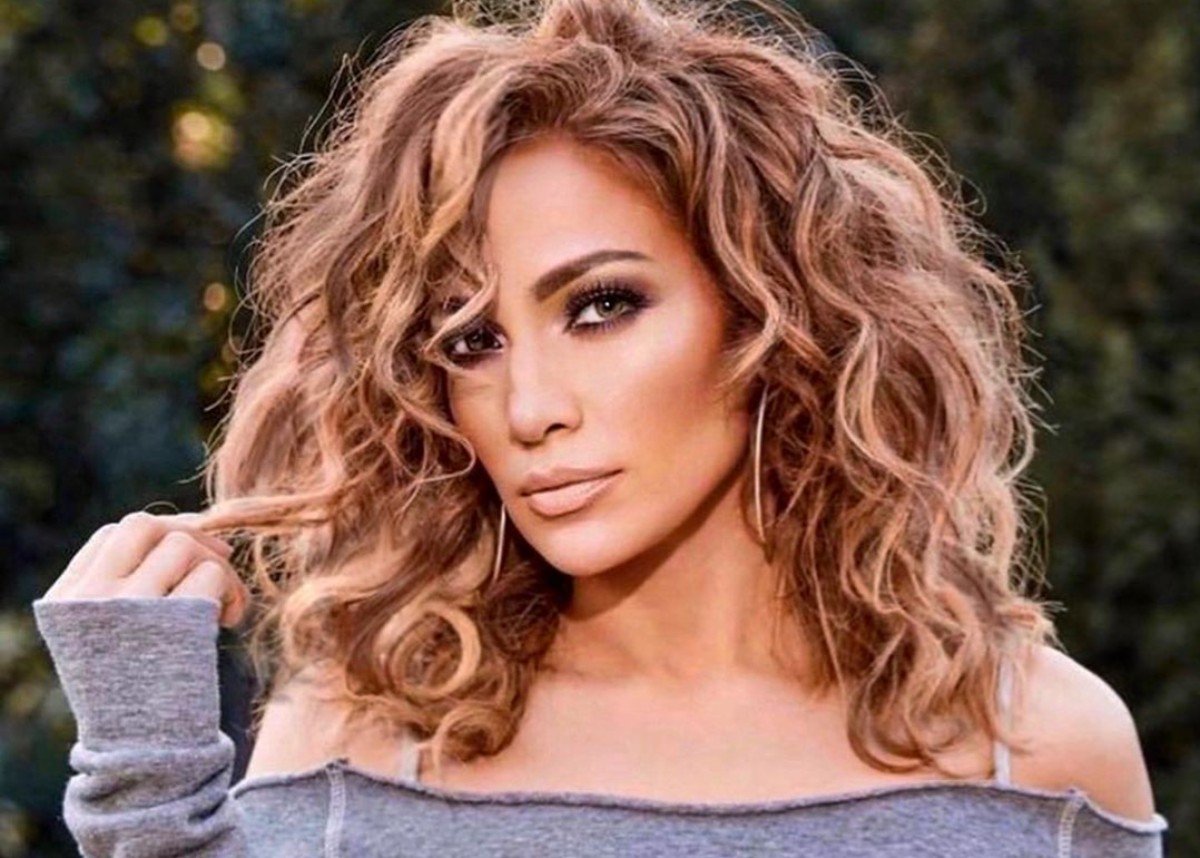 Jennifer Lopez is putting her mind-blowing beach body on full display and fans are here for it. It is nearly impossible to […] 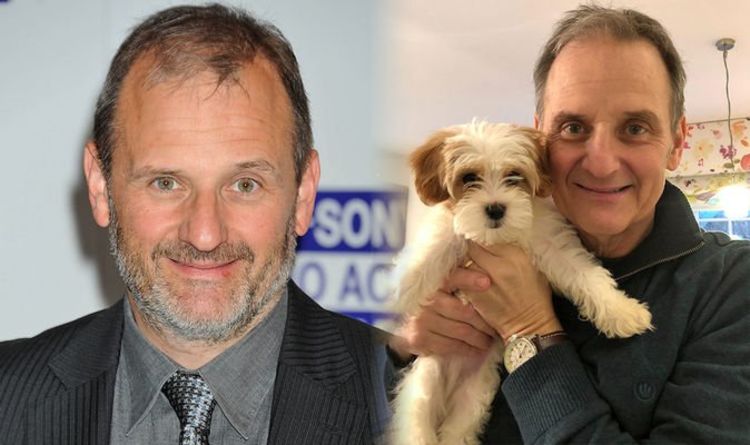 The DJ, 60, told listeners he had “some cancerous tongue and lymph node issues” last year, before taking some time off to […] 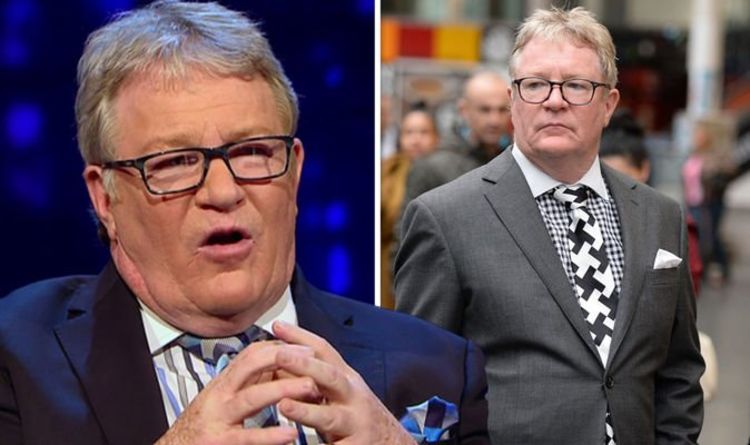 Jim then appeared to be referencing an attack on a white woman, when he said: “There’s loads of white people sticking up […]