Skip to content
The district court judge in Kerala state made the comments last week while granting anticipatory bail to a 74-year-old man accused of sexual harassment and assault, according to court documents. He had not been formally charged.

Photographs produced with the man’s bail application show the woman wearing “sexual (sic) provocative” dresses, the court order said, adding that based on the court’s first impression her complaint would “not … stand” against the accused.

It was also “impossible to believe” the disabled man could “forcefully” pull the woman into his lap and “sexually press her breast,” the court order said.

CNN reached out to the man’s lawyer, but had not heard back at the time of publishing.

The news sparked outrage in India, where women face widespread discrimination and allegations of sexual assault often go underreported due to the lack of legal recourse and a notoriously slow legal system.

The chairperson of Delhi’s Commission for Women, Swati Maliwal, condemned the district judge and urged Kerala’s High Court to take up the case.

“When will the mindset that blames victims of sexual abuse change?” she tweeted Wednesday.
V. P. Sanu, president of the Students’ Federation of India, called the judge’s comments “regressive.” “The logic women invite sexual assault for their dress is both victim blaming & invoking rape-victim stereotypes,” he wrote on Twitter Wednesday.

Sexual crimes against women are widespread in India, but brutal cases of rape and assault are often dealt with poorly under the country’s justice system.
In 2017, a Delhi High Court judge said a man deserved “the benefit of the doubt” while acquitting him on rape charges, adding a “feeble ‘no'” could still signal willingness on the part of an alleged victim.
In another case in January 2021, a Bombay High Court Judge found that a 39-year-old man was not guilty of sexually assaulting a 12-year-old girl as he had not removed her clothes, meaning there was no skin-on-skin contact.

“Considering the stringent nature of punishment provided for the offense, in the opinion of this court, stricter proof and serious allegations are required,” the judge said.

But activists and lawyers say more should be done to protect women.

On Monday, 11 men jailed for life for the gang-rape of a pregnant Muslim woman during Hindu-Muslim riots in 2002 were freed on remission, drawing condemnation from the victim’s family, lawyers and politicians.
source: cnn.com 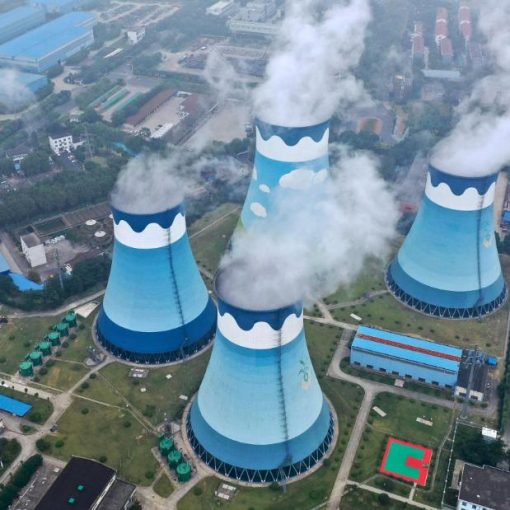 An “unexpected and unprecedented” power cut hit three northeastern provinces on Monday, according to the Global Times, a state-run tabloid. The newspaper […] 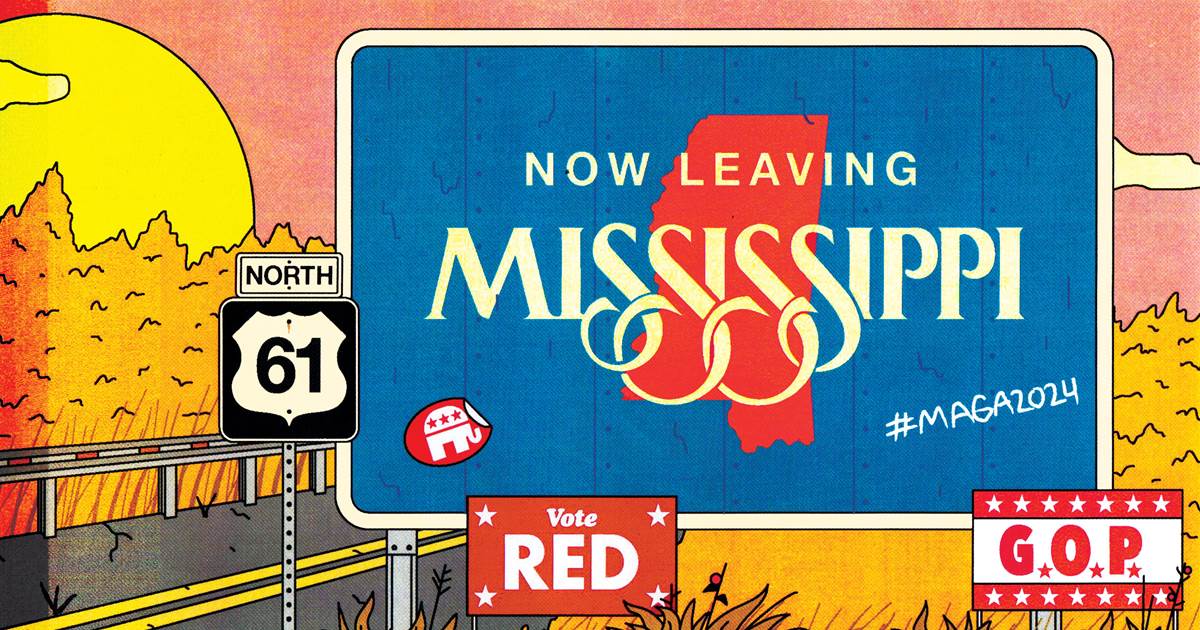 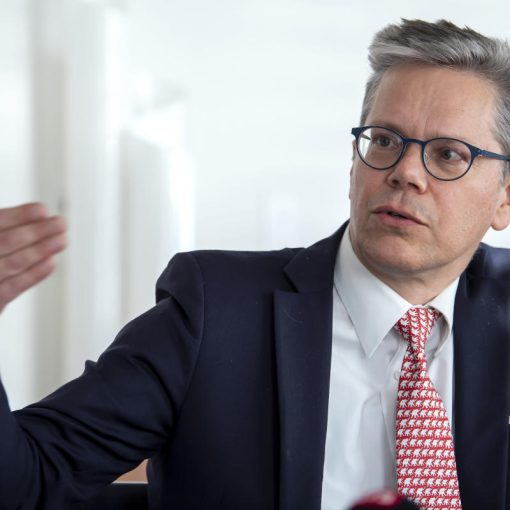 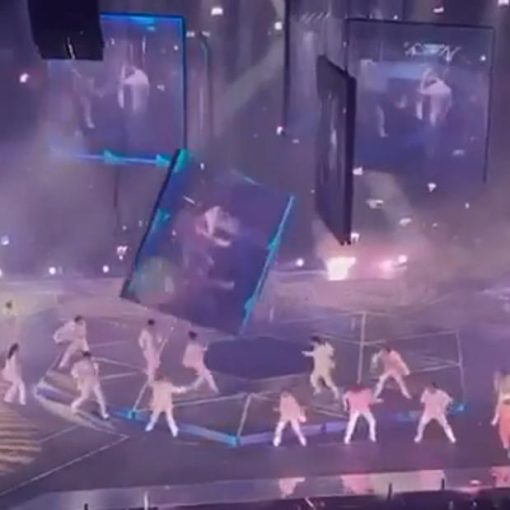