A New York City sex offender who was arrested on a arrested on suspicion of attempted murder after punching a diner, fracturing his skull and causing a brain bleed, has been allowed to walk free after his charges were downgraded to a misdemeanor.

Court records obtained by DailyMail.com indicate Phu’s charges are now third-degree assault and second-degree harassment. The basis of the downgraded charges is because Phu ‘intentionally (caused) physical injury and with intent to harass, annoy or alarm another person.’

Phu was convicted for attempted robbery in 1991 and is a registered sex offender – who was out on parole after being convicted of raping a 17-year-old girl at gunpoint on December 24, 1994. He was released from prison in March 2019

In horrifying footage released by the NYPD, Phu is seen walking out of the Fuego Tipico restaurant in the Bronx, and pulling on a pair of gloves.

He is then seen punching the victim with great force in the back of the head.  The victim was found unconscious and unresponsive on the ground after the unprovoked attack and was rushed to the hospital.

His skull has been fractured and he is suffering from a brain bleed. Court records indicate he had surgery and is currently in a coma. 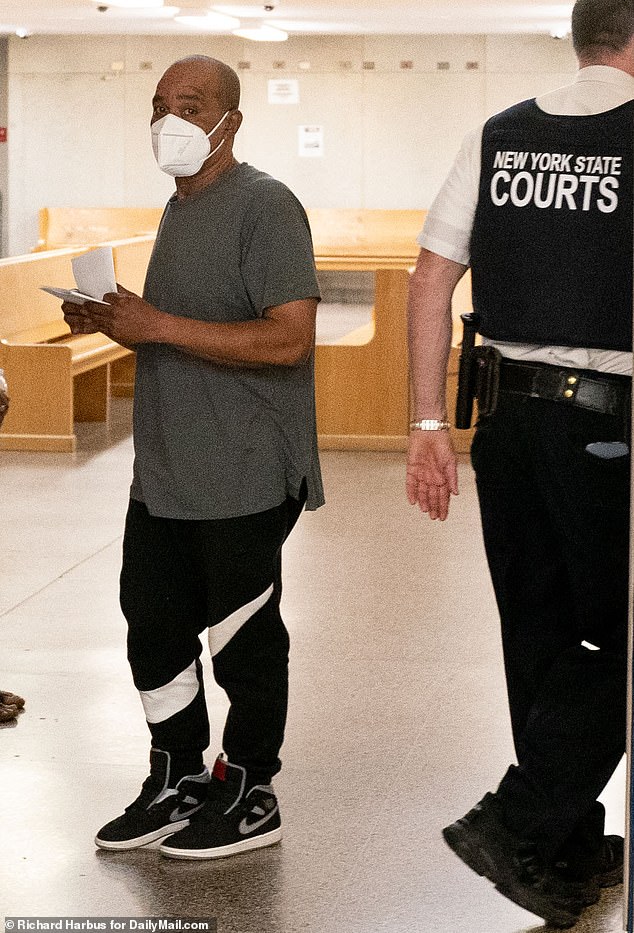 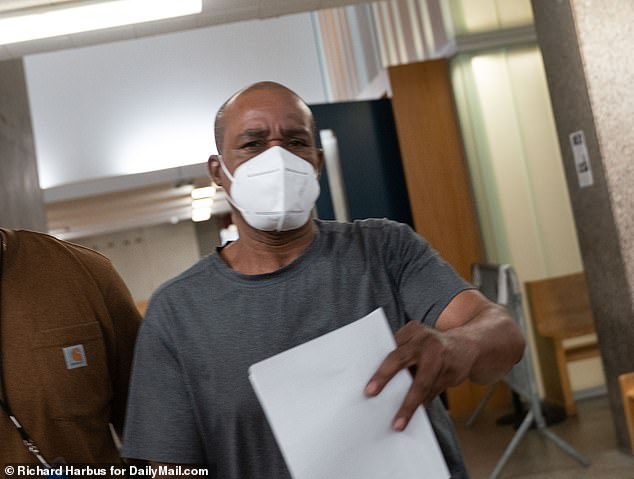 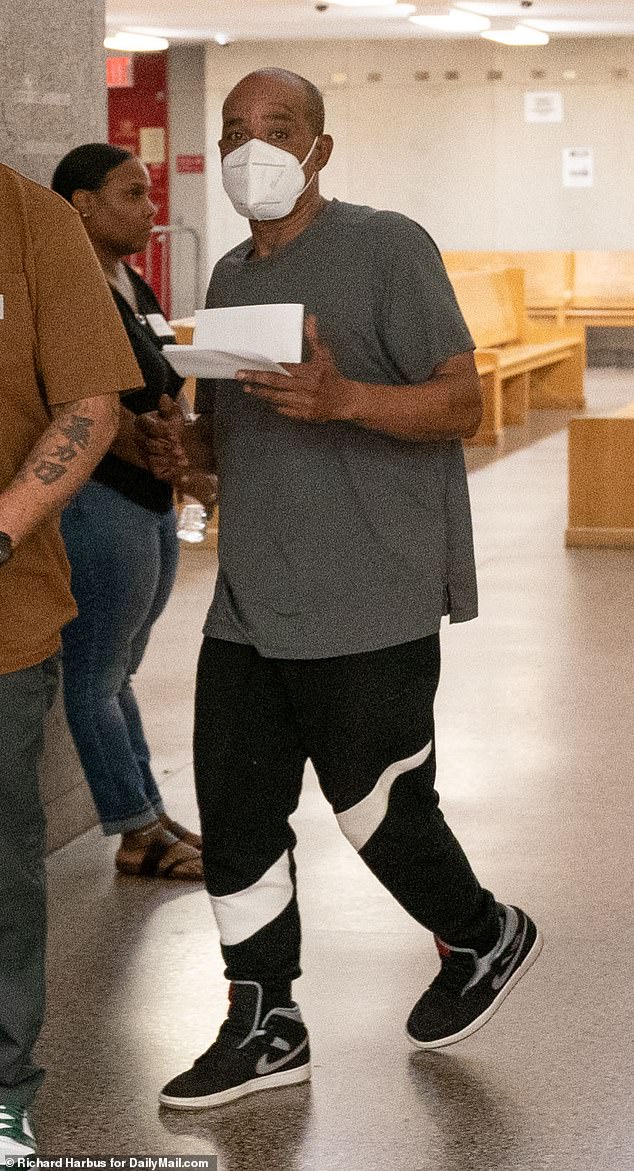 Phu, who was arrested on Wednesday, was previously convicted in March 1995 of Sexual Abuse in the First Degree

An formerly served with the Bronx County District Attorney’s Office and was most recently assistant attorney general with the Office of the New York State Attorney General.

She was appointed to as a judge to the criminal courts by former Mayor Bill de Blasio in December 2021.

In a conversation with Phu’s parole officer, documented by the court, he recounts the incident: ‘I’m in trouble. I hit someone and he’s in the hospital.

The horrific surveillance video released by the NYPD captures the moment Phu put on a pair of gloves and swung with great force, hitting the victim in the back of the head.

He then immediately falls to the floor, appearing to be unconscious, banging his head on the concrete after the sudden attack. The victim suffered a skull fracture, broken cheek bone and bleeding on the brain, with EMS rushing him to NYC Health + Hospitals/Jacobi.

The NYPD claim that he ‘without prior conversation or altercation’ punched the victim in the face, before ‘returning back into the restaurant and later to parts unknown’.

The man is currently in a critical but stable condition, and investigations into the brutal attack are ongoing. 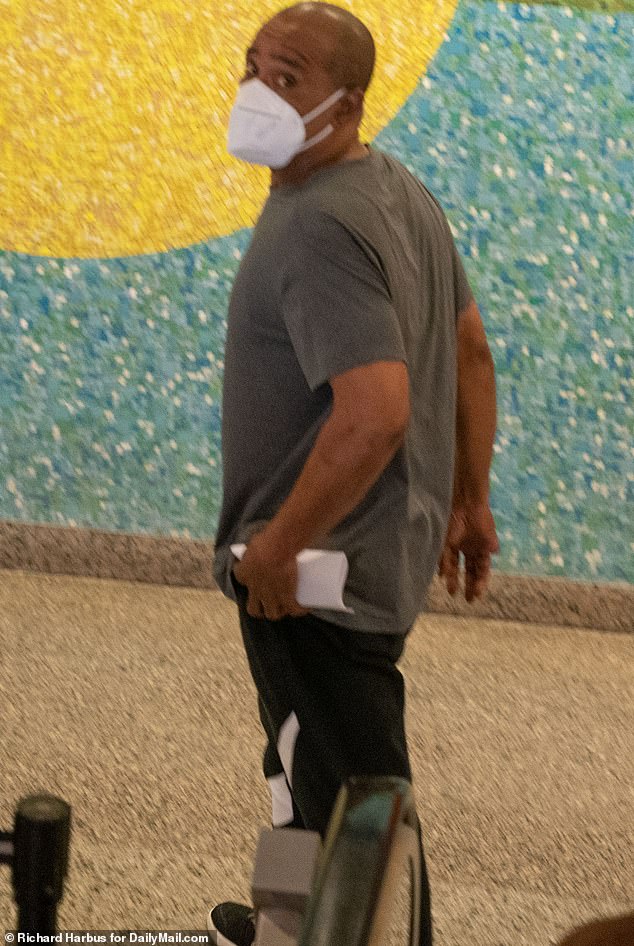 A NYPD spokesman said: ‘It was reported to police that on Friday, August 12, 2022 at approximately 2245 hours, police responded to a 911 call of a male assaulted in front of the Fuego Tipico Restaurant located at 163 Eat 188 Street.

‘Upon arrival, responding officers discovered a 52-year-old male victim unconscious and unresponsive on the ground with trauma to his head.

‘Without prior conversation or altercation, the individual punched the victim in the face before returning back into the restaurant and later to parts unknown.

‘The victim sustained a skull fracture, broken cheek bone and bleeding on his brain.

‘EMS responded to the scene and transported the victim to NYC Health + Hospitals/Jacobi, where he is listed critical but stable condition, the investigation is ongoing.’

‘I don’t understand why that happened to him,’ the victim’s brother told News 12.

‘When I saw the video, my brother was just standing and not doing nothing with nobody. He was getting ready to go home.’ 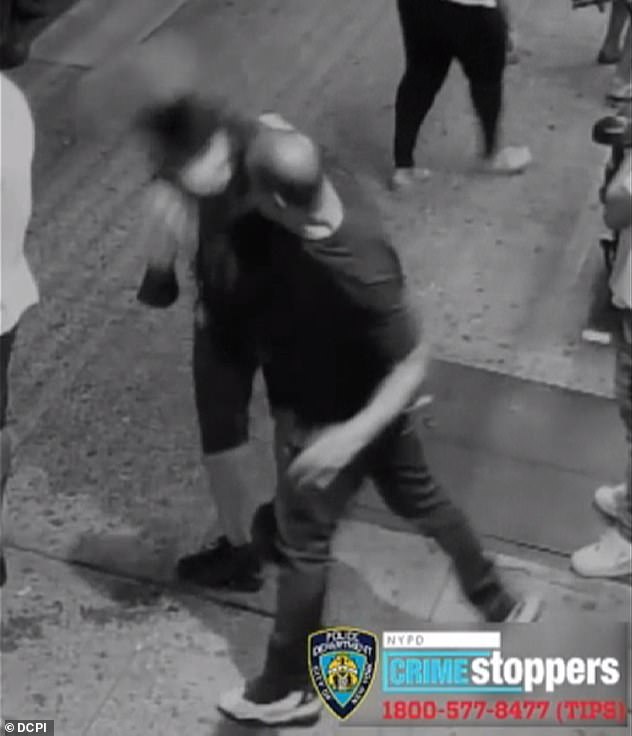 Horrifying surveillance footage shows the victim, 52, crumpling to the floor as he is attacked from behind 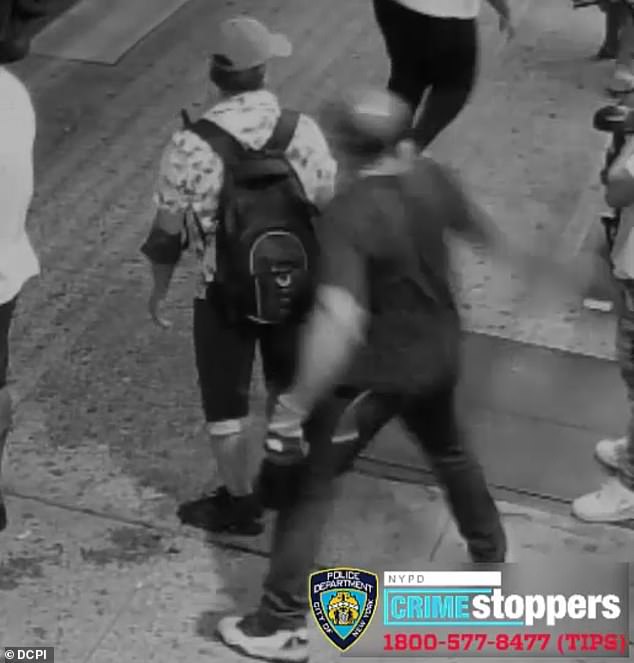 Shortly before the attack Phu positions himself behind his victim, before raining down a vicious blow in front of a group of other people outside of the restauran 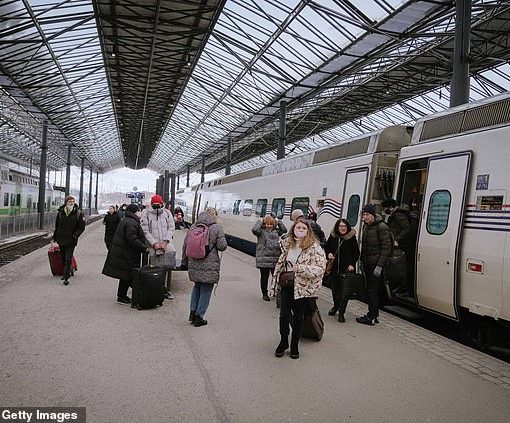 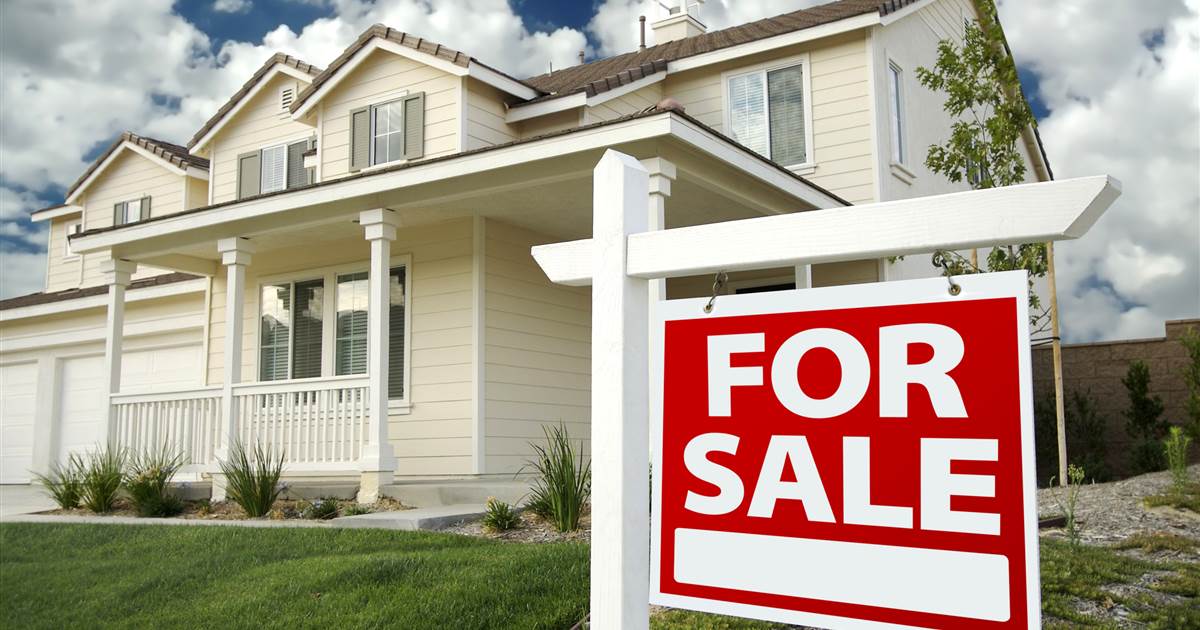 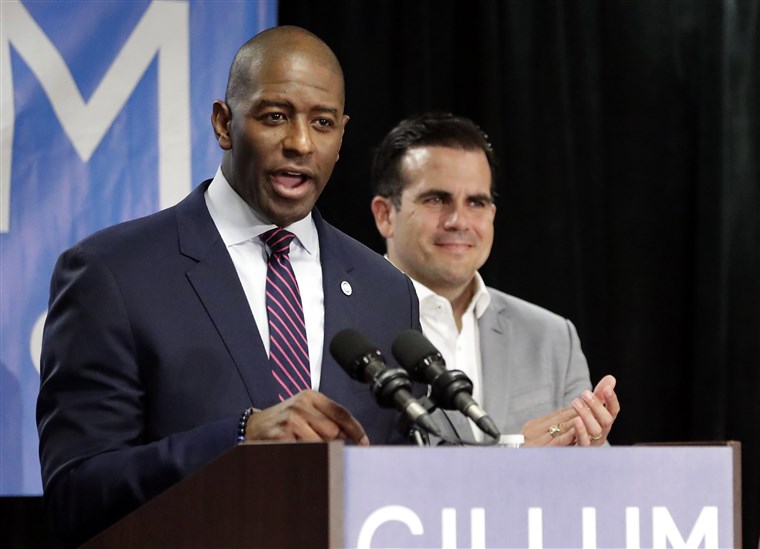 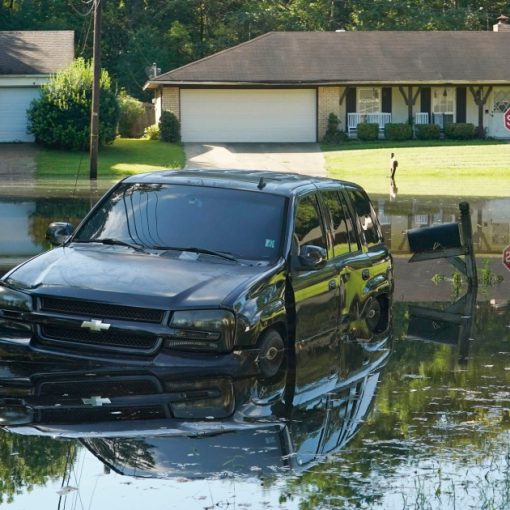