Scientists have dubbed a newly-discovered crater the “Dinosaur Killer’s Cousin,” estimating the meteorite could have hit Earth around the same time as the asteroid that wiped out prehistoric life millions of years ago.

The hidden impact site was found more than 984-feet below the seabed, roughly 248 miles off the coast of Guinea in west Africa.

With a diameter of 5 miles, it’s is probable the asteroid that caused it was just short of .3 miles in diameter.

“These surveys are kind of like an ultrasound of Earth. I‘ve spent probably the last 20 years interpreting them, but I’ve never seen anything like this,” Dr. Nicholson told BBC News.

“Nadir‘s shape is diagnostic of an asteroid impact. It’s got a raised rim surrounding a central uplift area, and then layers of debris that extend outwards.”

The asteroid that created the Chicxulub Crater — the impact that is said to have wiped out the dinosaurs — in the Gulf of Mexico is estimated to have been roughly 7.4-miles across and changed planet Earth forever.

The impact created a massive 124-mile-wide depression, sparking a series of earth tremors and tsunamis, while also setting fire to a large portion of the planet.

In comparison, the effects from a Nadir-sized asteroid would have been smaller, but not insignificant.

“Our simulations suggest this crater was caused by the collision of a 1,312-mile wide asteroid in 1,640-2,624-feet of water,” Dr. Veronica Bray of the University of Arizona said.

“This would have generated a tsunami over 3,280 feet high, as well as an earthquake of Magnitude 6.5 or so.

“The energy released would have been around 1,000 times greater than that from the January 2022 eruption and tsunami in Tonga.”

Dr. Nicholson said the effects of the Chicxulub impact would have been at least 10 million times greater. 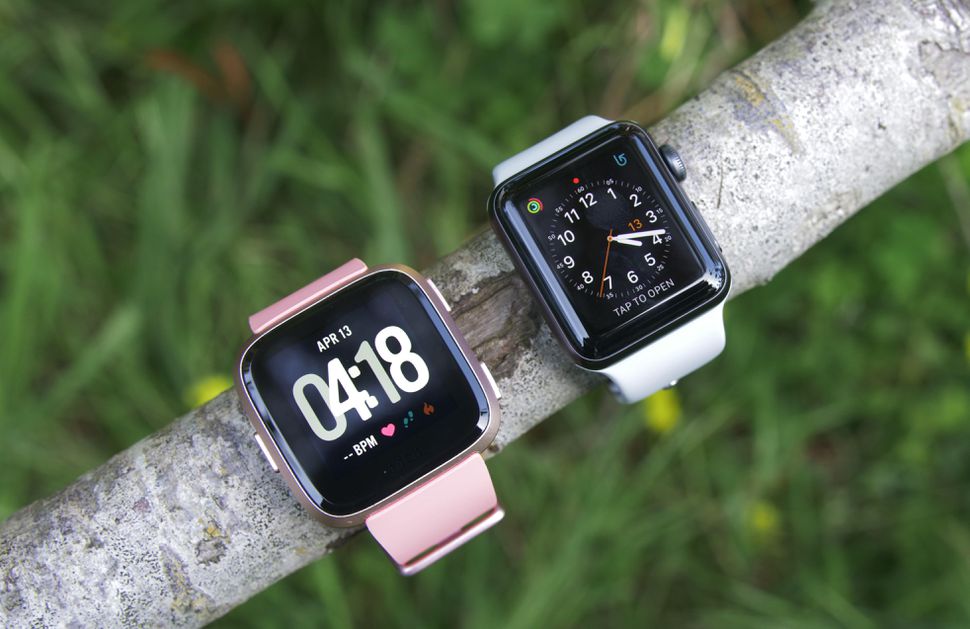 John Kim/CNET 2018 may finally be the year you trade in your analog watch for something a little smarter. Over the last […] 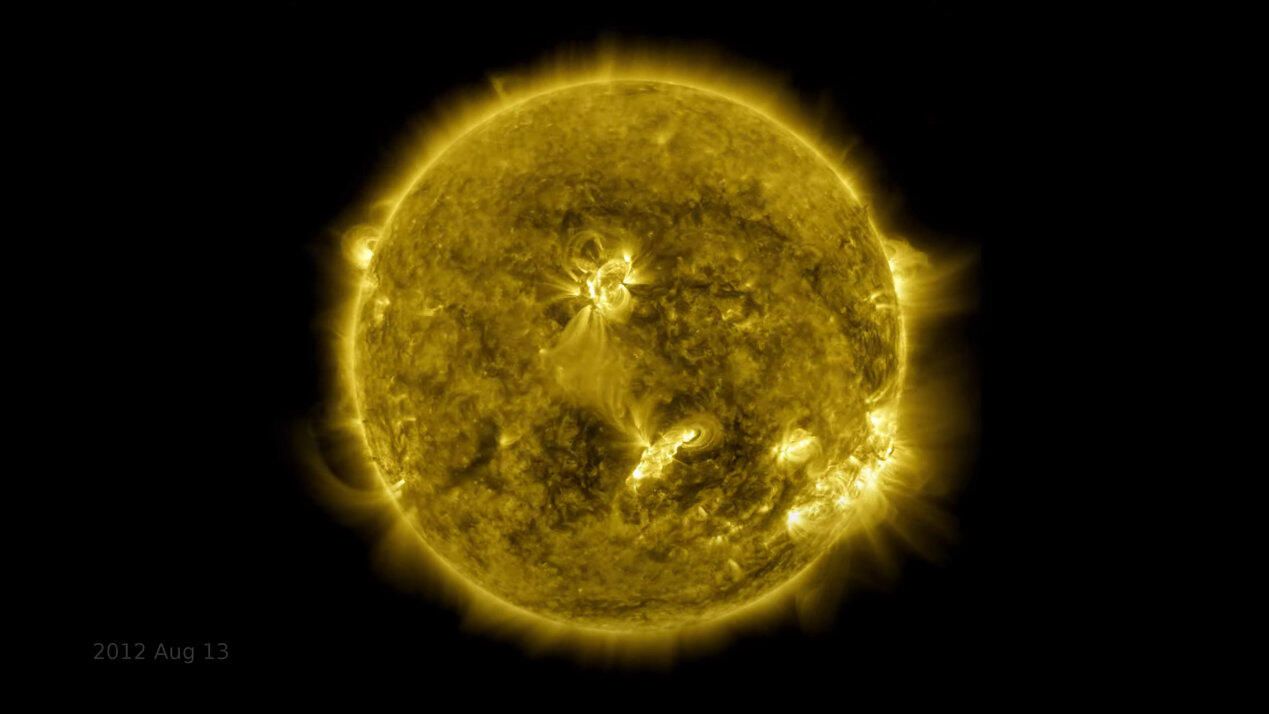 This is what the sun looked like to the SDO on August 13, 2012.  NASA video screenshot by Amanda Kooser/CNET What are […] 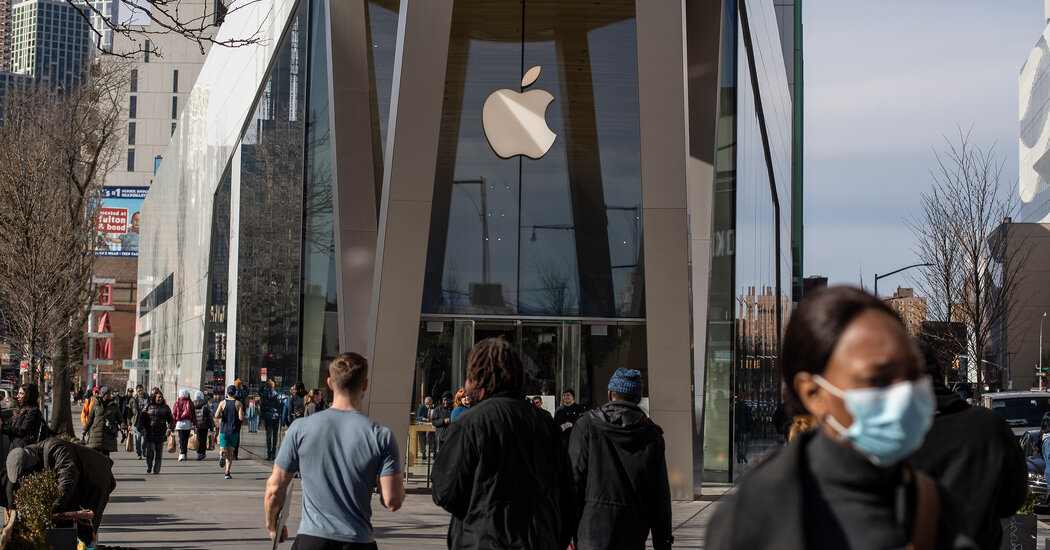 Apple, facing growing antitrust scrutiny over what it charges other companies for access to its App Store, said on Wednesday that it […] 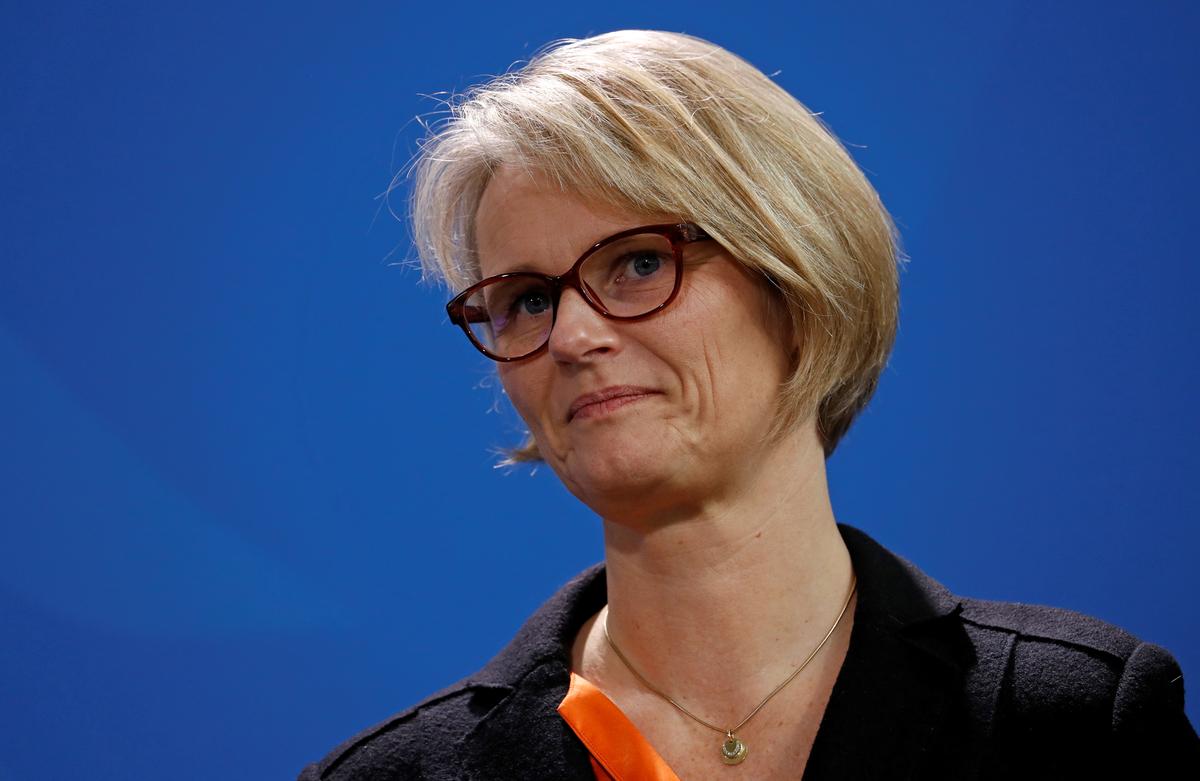 FILE PHOTO: German Minister of Education and Research Anja Karliczek attends a news conference on the 2020 report of the expert commission […]