A mother’s quick thinking helped save her pre-teen daughter after a sex offender broke into their Arizona home early Wednesday, authorities said.

The 12-year-old girl woke up around 3 a.m. in her home in Pauldon, near Prescott, to registered sex offender Lloyd Beard touching her face and getting into bed with her, according to the Yavapai County Sheriff’s Office.

The daughter was able to wake up her mother, Mayla Hogan, who chased Beard out of the home and into the yard.

“I was telling him to get out, and I was opening the door because he just wasn’t responding,” Hogan told local reporters.

Beard allegedly exposed himself and threatened to “drop” Hogan, who recruited her 16-year-old son’s help to prevent him from escaping.

By the time police arrived, Beard was on the ground with his pants down, police said. He suffered minor injuries from his struggle with Hogan.

Beard, 54, is a level 3 sex offender who registered with the sheriff’s office just last week.

In a statement on Facebook, police confirmed that Beard received medical attention at the scene before being transferred to the hospital. He is currently at the Yavapai County Jail, awaiting charges on numerous counts of aggravated assault, criminal trespass, and indecent exposure, among others.

He was previously cited for failing to register as a sex offender.

“Violent sexual crimes against children are among the most heinous offenses I can think of,” he said.

“I am always as shocked as all of you at the capacity of these appalling offenders to prey on the vulnerable. These violent criminals must be removed from society, and we will always seek to prosecute them and fight for justice for their victims.”

Law enforcement also praised Hogans actions, which they say spared not only her daughter, but other members of the community.

“The quick action of the mother saved not only her daughter from further trauma but managed to help take a dangerous predator off the street,” the sheriff’s office said.

Speaking with the media, Hogan seemed optimistic about her family’s life in the aftermath of the disturbing attack. 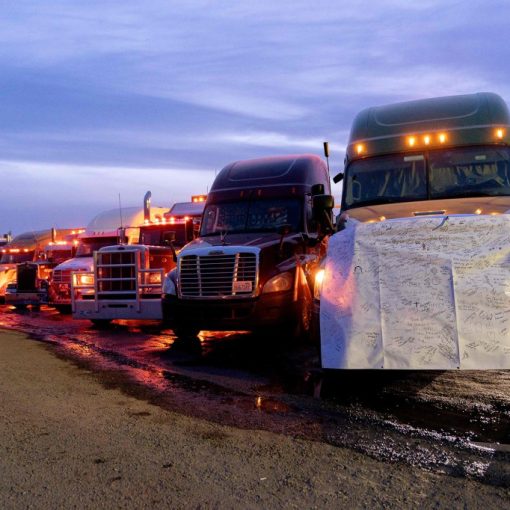 Long lines of 18-wheelers and other trucks crowded the roads of Hagerstown, Maryland early Saturday as the Washington, DC-area prepared for protests […] 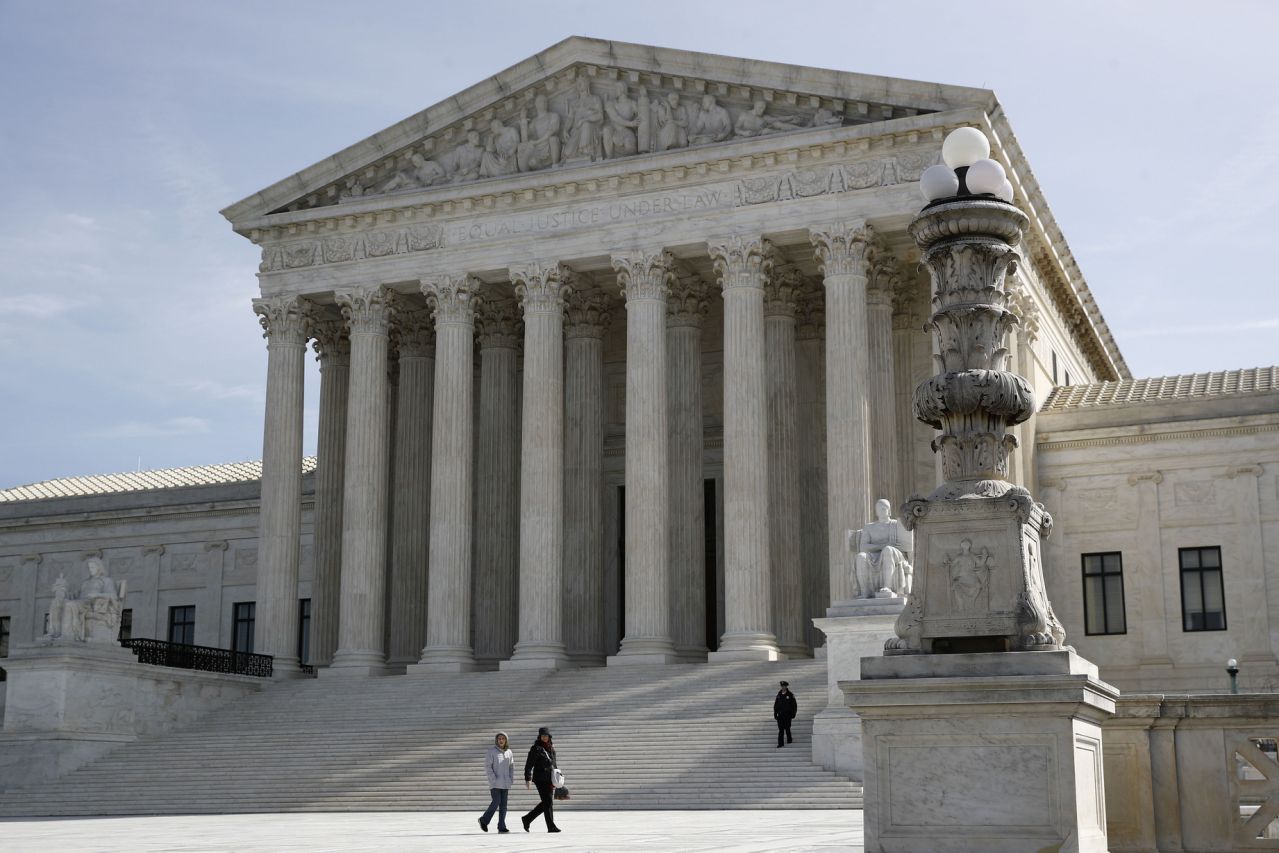 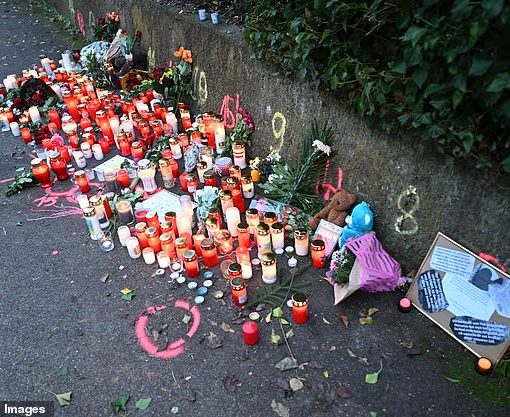 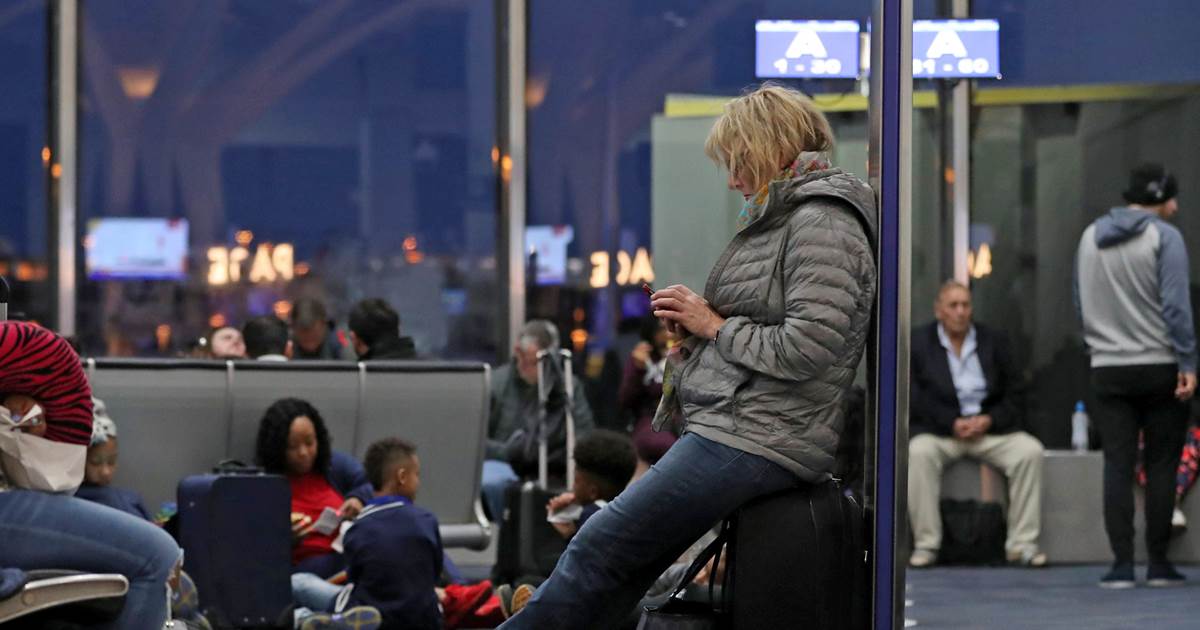