“For three decades, Haygood has captured the sweep of American culture, focusing on the rarely or never-told stories of the Black experience with the analysis that this nation so desperately needs,” said Sharon Rab, founder and chair of the Dayton Literary Peace Prize Foundation.

Haywood’s book “The Butler” is based on the life of Eugene Allen, who served eight presidents at the White House. It was adapted into a 2013 film starring Forest Whitaker.

His other works include “Showdown,” about the nomination battle that Thurgood Marshall faced before becoming the first Black U.S. Supreme Court justice, and “Colorization,” a century-long look at the lives of Black actors, writers and directors in Hollywood.

The literary prize was inspired by the 1995 Dayton Peace Accords that ended the war in Bosnia, and celebrates the power of literature to foster peace, social justice and understanding. 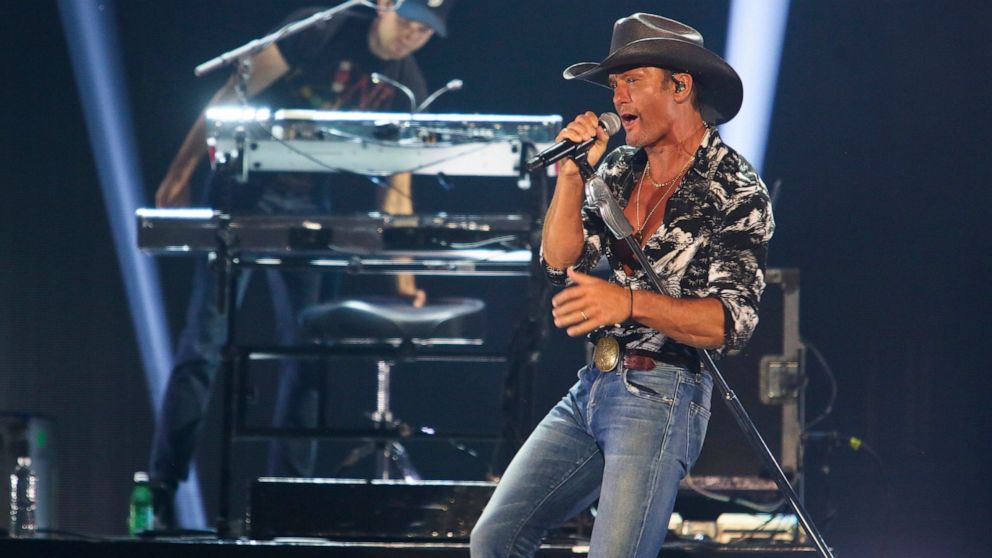 On a recent spring day inside Tim McGraw’s sprawling Nashville mansion, the country superstar got a friendly ribbing from his friend and […] 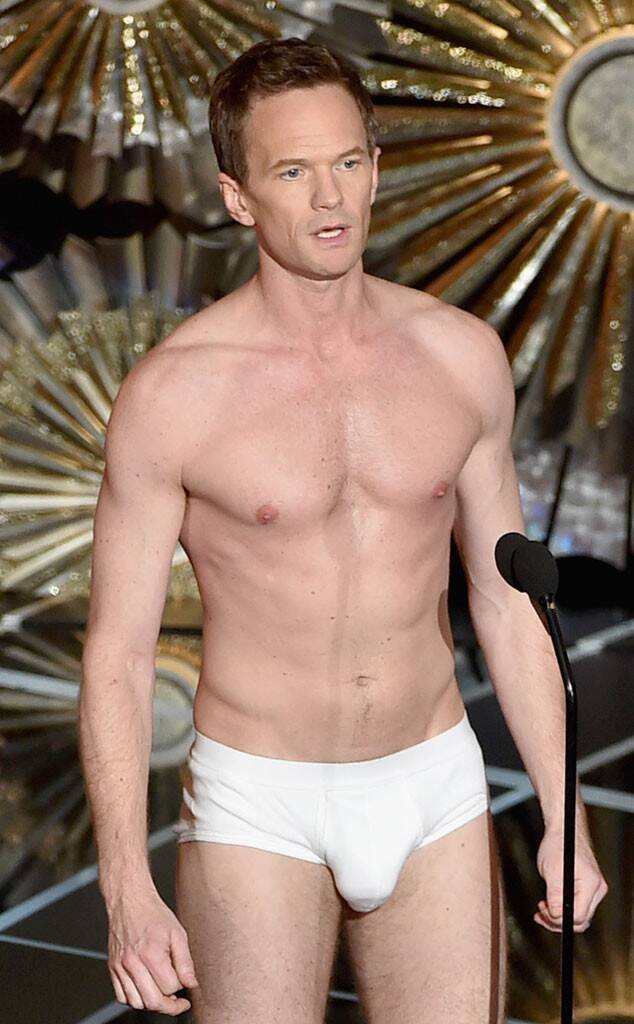 As Jennifer Lawrence knows, you never know what will go down at the Academy Awards! Between snubs, red carpet surprises, stolen awards […] We are now heading toward the halfway point for the month of April, meaning there is still plenty of time to claim […] 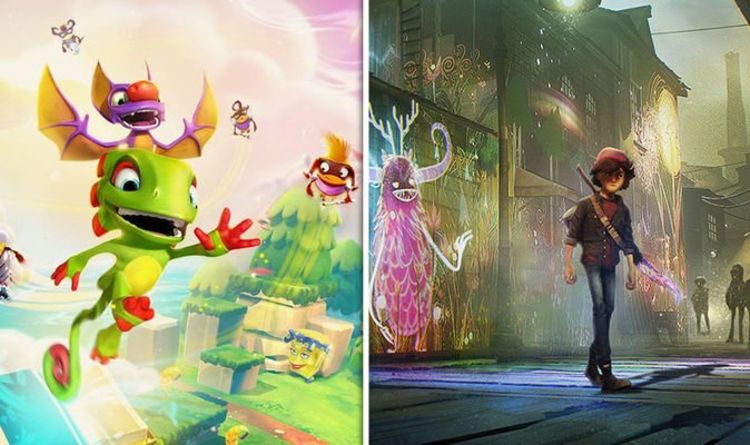 We’re into October, and Summer is well and truly a distant memory if the recent weather is anything to go by. Don’t […]