China has been conducting a number of military tests in the air and sea around Taiwan, including firing ballistic missiles.

This comes as a result of US Speaker Nancy Pelosi’s controversial visit to the island earlier this month, as well as a congressional delegation travelling to the capital Taipei on Monday.

China has not carried out such extreme measures since 1990.

“I know that the gorilla in the room is launching missiles over Taiwan.”

He added: “If we just allow that to happen, and we don’t contest that, that’ll be the next norm.

Based in Japan, the Seventh Fleet forms part of the US Navy’s Pacific operations.

Beijing has long regarded Taiwan as part of its sovereign territory, despite the Communist Party never having ruled there.

READ MORE: Russian nationals in Latvia to be stripped of residence permits

After initial drills were carried out last week, President Xi Jinping confirmed that further drills took place on Monday during the congressional visit.

Chinese jets claimed to have filmed Taiwan’s Penghu islands from their jets, although Taipei rejected this.

The islands are the site of a large airbase and could be one of the first places to fall if Beijing invaded.

Tung Pei-Lun of the Taiwan air force told the press on Tuesday: “The CCP used cognitive warfare and other tricks to exaggerate and show that [its jet] was close to Penghu. This is not true.” 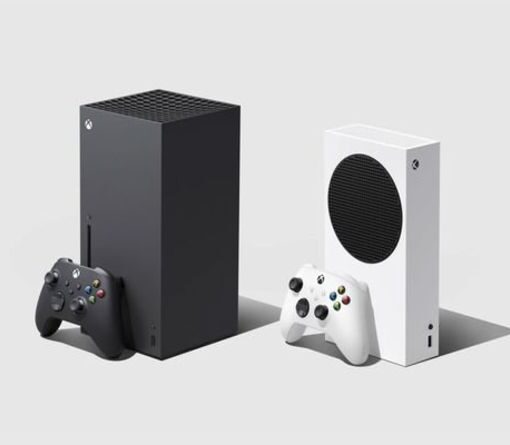 Xbox Series X are back in stock this week and the latest retailer just posted a new update. Box.co.uk has announced that […] 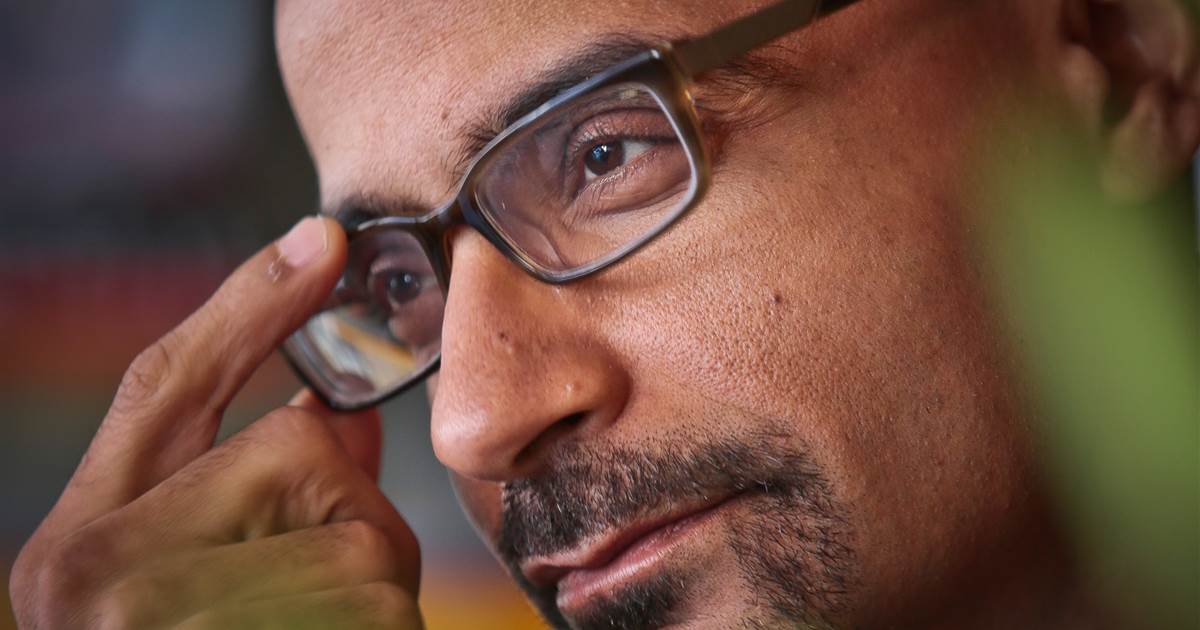 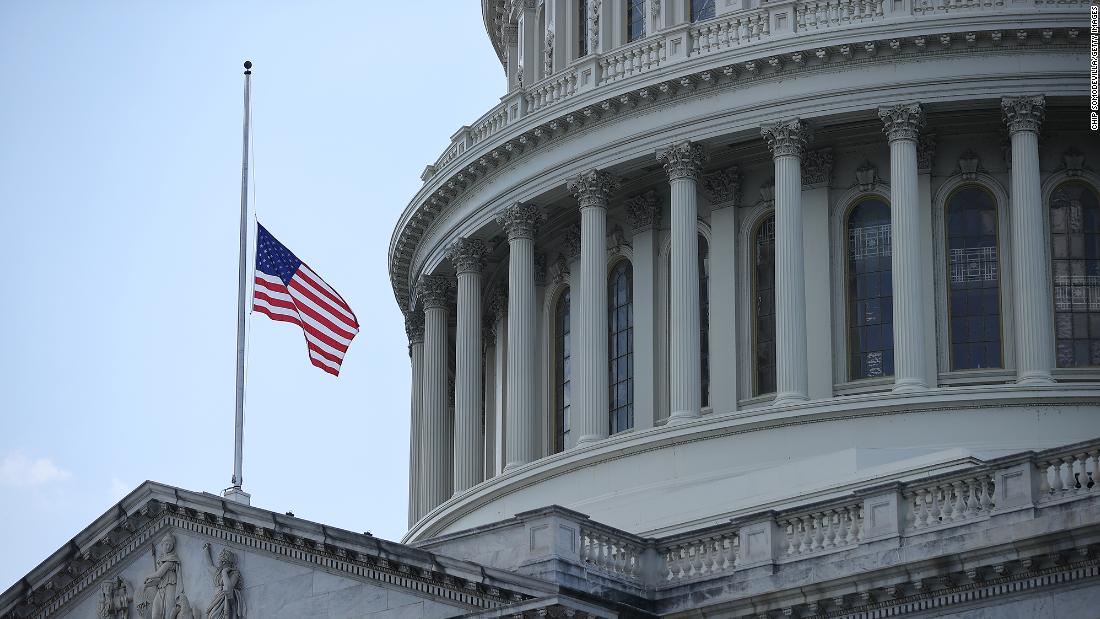 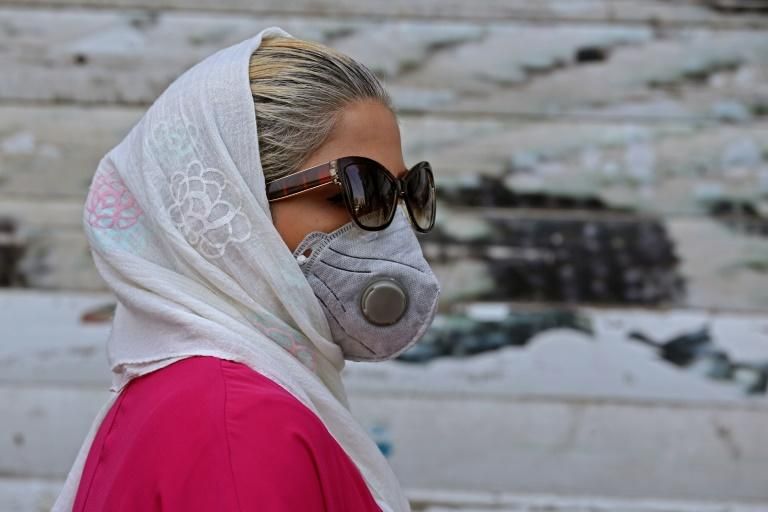 Tehran (AFP) – Iran warned Saturday that coronavirus infections were rising in the southwest despite falls in other regions, as it announced […]