West Ham are confident of bolstering their defensive options by completing a deal for the Paris Saint‑Germain centre-back Thilo Kehrer and they are also in talks with Chelsea regarding a £13m deal for the left-back Emerson Palmieri.

David Moyes has been forced to look for additions in defence because of an injury crisis that has left him with Kurt Zouma as his only available centre-back. With Nayef Aguerd ruled out after ankle surgery, Craig Dawson struggling with a hamstring injury and Angelo Ogbonna still recovering from a long-term knee injury, West Ham have been forced to pair Zouma with the 22-year-old full-back Ben Johnson during their first two games this season.

Zouma’s partnership with Johnson has not been convincing, with West Ham falling to defeats against Manchester City and Nottingham Forest, and Moyes has set his sights on Kehrer. The 25-year-old German is in the final year of his contract at PSG and can play central defence and right-back. It is believed PSG want a fee in the region of £16m.

West Ham’s negotiations with the French champions have been positive and they are hopeful of beating off competition from Sevilla. Moyes, who allowed the French centre-back Issa Diop to join Fulham last week, will want to have the signing wrapped up in time for the Germany international to be available for the home game against Brighton on Sunday.

West Ham’s poor start to the new campaign has heightened the pressure on them to increase the size of their small squad. Moyes wants a left-back to compete with Aaron Cresswell and is keen to secure a deal for Emerson, who is up for sale at Chelsea.

Emerson, who has attracted interest from Atalanta and Forest, has had his path into the starting XI blocked by Ben Chilwell and Marc Cucurella. The Italy international spent last season on loan at Lyon. Chelsea have made it clear that they do not want Emerson, who joined them from Roma in 2018, to leave on loan again.

West Ham are also looking for a central midfielder and an attacker. They had a bid for the Sporting Lisbon midfielder Matheus Nunes rejected last week and are interested in the Barcelona forward Memphis Depay, though he is expected to join Juventus. The Club Brugge midfielder Hans Vanaken is another Moyes target. The 29-year-old Belgian could give Moyes more options in attacking midfield. 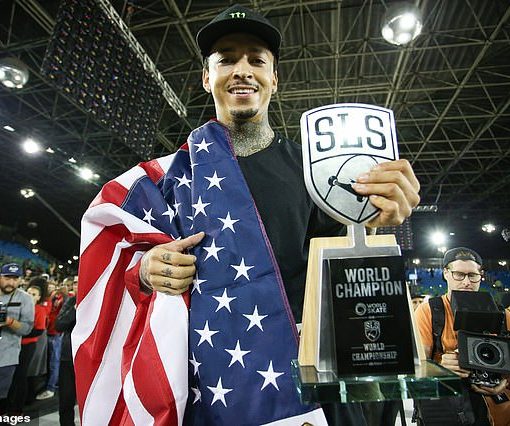 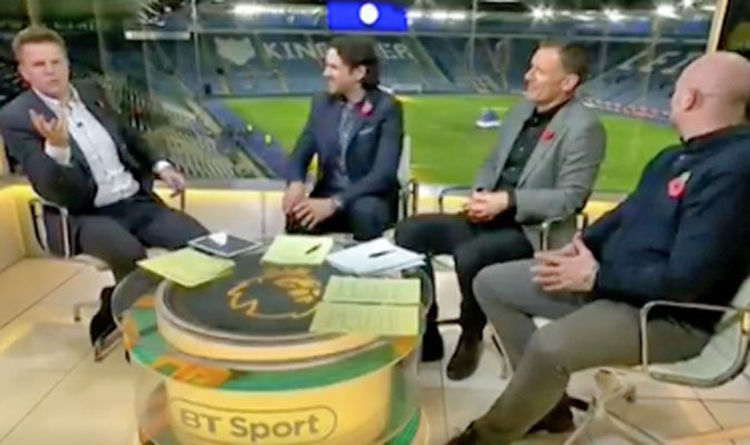 Hartson was part of the BT Sport team providing coverage for Leicester City’s 1-1 draw with West Ham. The aircraft owned by […] 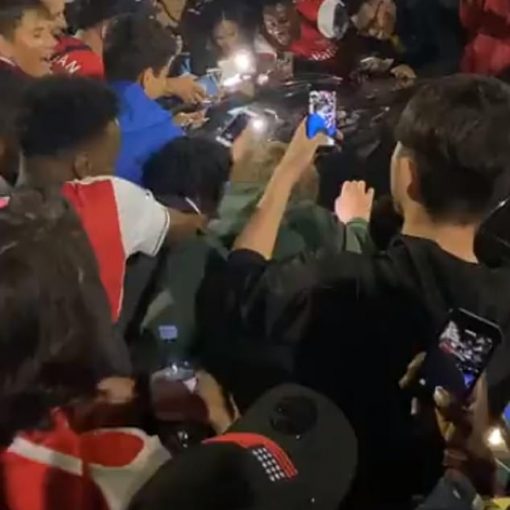 Pierre Emerick-Aubameyang is mobbed by thrilled Arsenal fans while trying to leave the Emirates in his £240,000 monochrome-wrapped Lamborghini… after scoring in […] 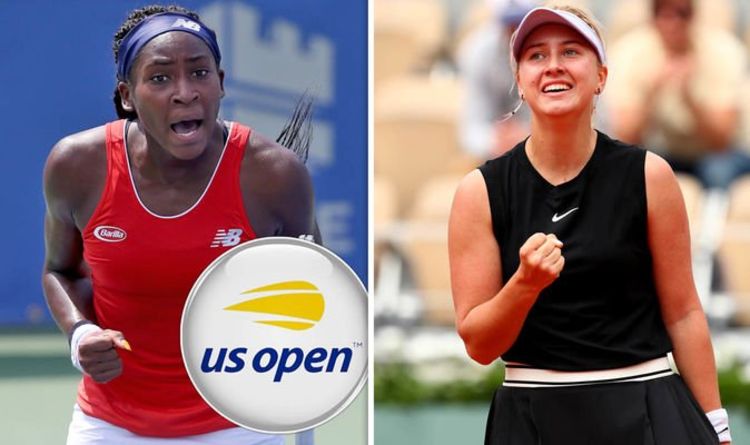