The world nuclear watchdog has expressed concern that the world faces a fresh nuclear disaster if fighting continues at the plant in southern Ukraine.

Both sides have blamed each other for the attacks, with President Volodymyr Zelensky urging the West to target Moscow’s nuclear industry with fresh sanctions.

In his Monday night address to the nation he said: “If through Russia’s actions a catastrophe occurs the consequences could hit those who for the moment are silent.

“If now the world does not show strength and decisiveness to defend one nuclear power station, it will mean that the world has lost.”

The Ukrainian leader has warned Putin’s forces that if they attack the site in the city of Enerhodar, now under Russian control, or use it as a base, they will become a “special target”.

However, the Ukrainian Nikopol district, which lies across the river from Enerhodar, has stated it was in fact Russian forces that began the attack and tried to make it look as if Ukraine had shelled the city.

Andriy Yermak, chief of the Ukrainian presidential staff, wrote on Twitter: “The Russians think they can force the world to comply with their conditions by shelling the Zaporizhzhia NPP (nuclear power plant).”

However, the deputy head of the foreign ministry’s nuclear proliferation and arms control department Igor Vishnevetsky was quoted as saying it would not be safe for the IAEA to travel through Kyiv to get to the plant.

The RIA news agency reported him as saying: “Imagine what it means to pass through Kyiv – it means they get to the nuclear plant through the front line.”

The government in Kyiv has said it is planning to launch an offensive to retake Zaporizhzhia and the neighbouring Kherson province. 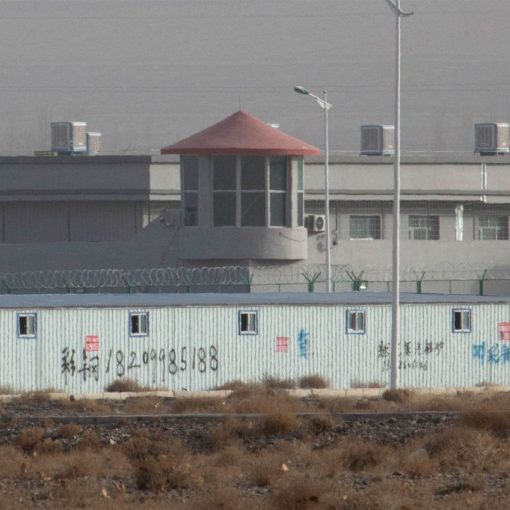 Hong Kong’s Victoria Park will be eerily silent June 4, the 33rd anniversary of Tiananmen Square. In 2019, and every year between […] 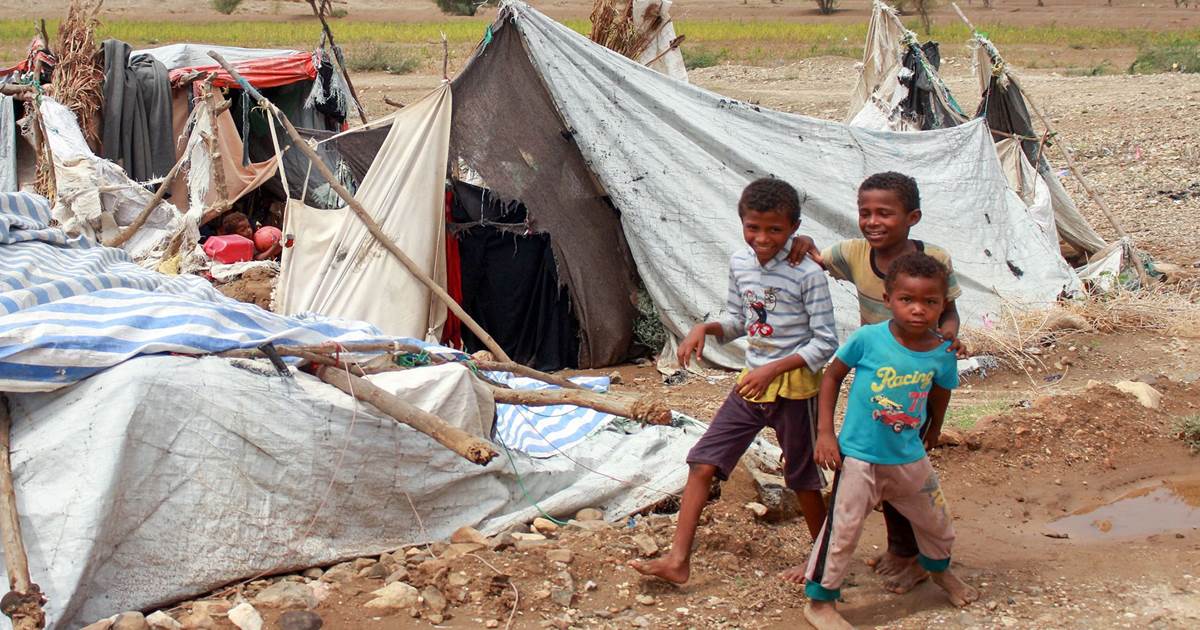 While the world grapples with the coronavirus pandemic, the head of the United Nations food agency warned on Tuesday that a looming […] 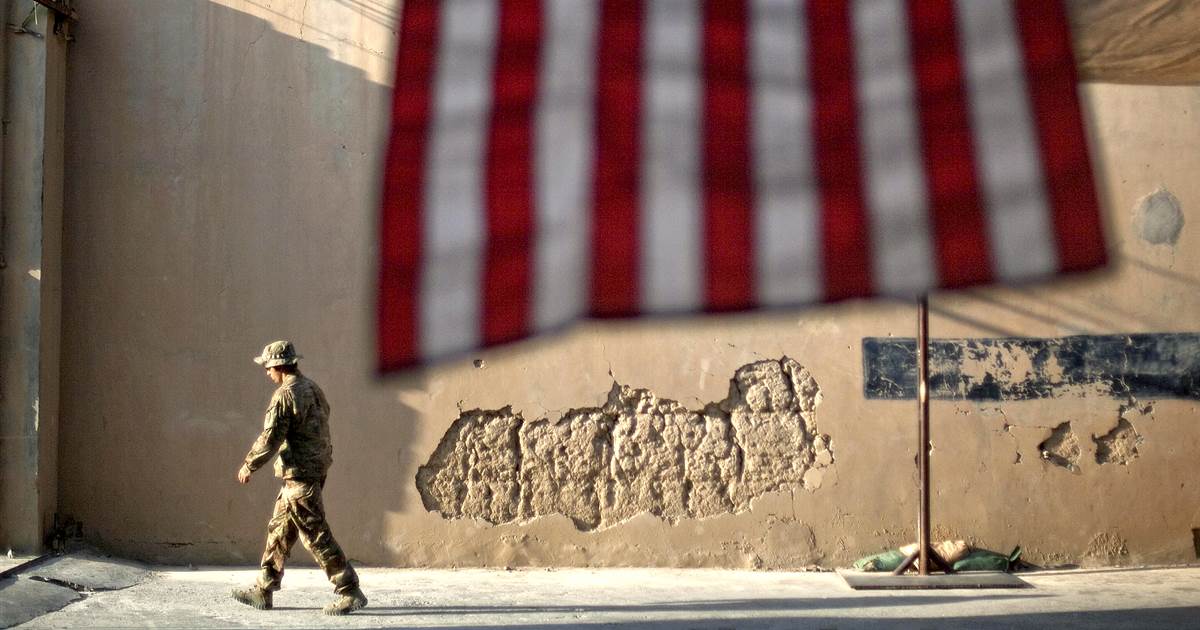 The United States and the Taliban are poised to clinch a deal that would see the withdrawal of U.S. troops and the […]