Lake Windermere, in Cumbria, has turned green because of toxic algae blooms worsened by last week’s heatwave. Local resident Matt Staniek’s petition to save Windermere from “sewage and an environmental catastrophe” has amassed over 130,000 signatures.

Matt, 26, said: “The lake is dying a slow and painful death. Wildlife is dying, blooms are increasing and not enough is being done. Not only is blue-green algae potentially toxic to people, it can kill wildlife.

“This is the flagship site for water nationally, and if the government is failing to protect Windermere, then what is happening to your local river?”

He has called for the water firm to invest in all their infrastructure in the catchment to ensure it has the capacity to cope in periods of high rainfall.

Dead fish, including trout, eels, pike and endangered whiteclawed crayfish have been found in stretches of the river, Matt said.

here are concerns for waterways across the country following extreme heat and lack of rainfall.

Water levels have dropped in rivers, lakes, ponds, wetlands and aquifers, while flow has also reduced.

Dr Gwyn Rees and Dr Mike Bowes of the UK Centre for Ecology & Hydrology (UKCEH), said: “The dry conditions across most of the UK are likely to remain for the next couple of months.

“Droughts can have a significant detrimental impact on water quality and wildlife, and the more prolonged and intensive the dry conditions are, the worse these impacts can be.”

Wastewater pollutants, such as phosphates, nitrates, pharmaceuticals and organic chemicals from personal care products, are diluted when river flow is high.

These pollutants and nutrients become more concentrated when river flow is low, increasing stress on the freshwater wildlife.

The UKCEH said: “The combination of elevated nutrient concentrations, water temperatures, and sunlight, alongside low river flows, can result in algal blooms which shade out and outcompete submerged aquatic plants.

“These plants provide valuable habitat for invertebrates and fish fry, and their loss during droughts can have a significant impact on freshwater ecosystems and biodiversity, which will have subsequent impacts on the terrestrial birds and mammals that are dependent on the river.” 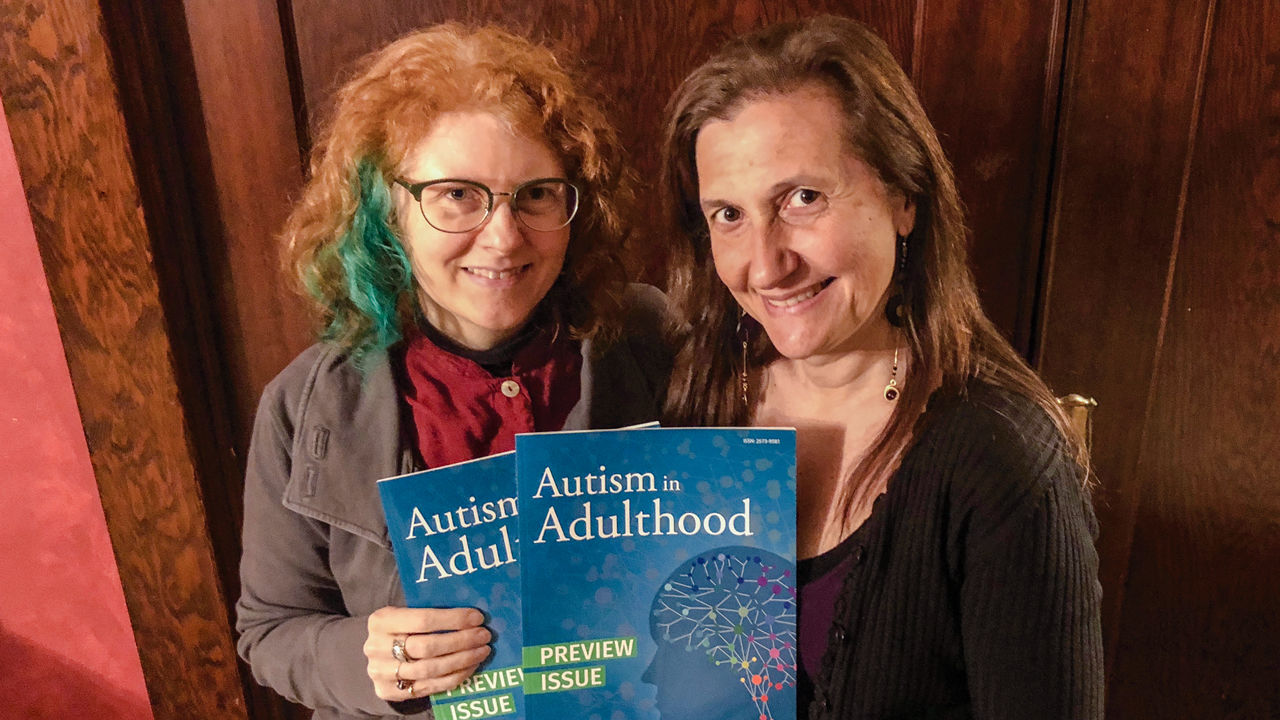 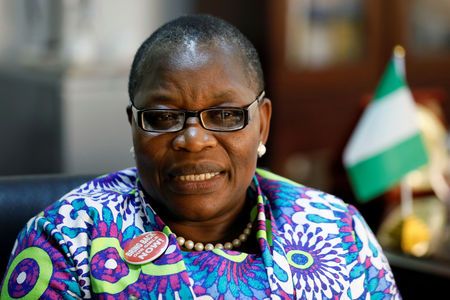 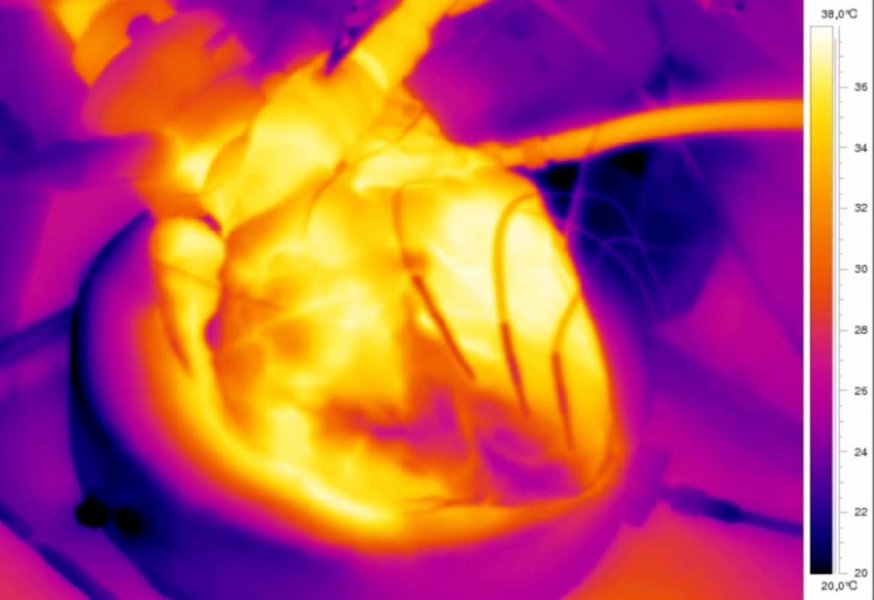 Researchers have succeeded in the localized cooling of the heart during a heart attack, a world first. By cooling part of the […]