Everton have rejected an offer of around £45m from Chelsea for Anthony Gordon and maintain the forward is not for sale.

Chelsea followed up a verbal offer of £40m for the 21-year-old – that was dismissed by Everton on Sunday – with a formal, improved bid on Monday. That has also been rejected and left Chelsea considering whether to make another approach for the England under-21 international. It could take an offer in excess of £50m to test Everton’s resolve to keep the player.

Gordon attracted interest from Tottenham and Newcastle earlier in the summer and Everton insist their position has not changed since informing both clubs the player is not for sale. Frank Lampard is a huge admirer of the boyhood Evertonian, as a player and a personality, and wants to build around Gordon rather than cash in on the academy graduate.

Everton have opened talks on a new contract for Gordon but negotiations are only at an early stage. Lampard’s team have lost their opening two matches of the new Premier League season and are in desperate need of striking reinforcement having sold Richarlison to Spurs in a deal worth £60m and lost Dominic Calvert-Lewin for six weeks with injury. The Chelsea striker Armando Broja is of interest.

The Stamford Bridge club spent £47.5m to sign Raheem Sterling from Manchester City this summer and it remains to be seen whether they will pay more for Gordon, who scored four Premier League goals for his relegation-threatened team last season. 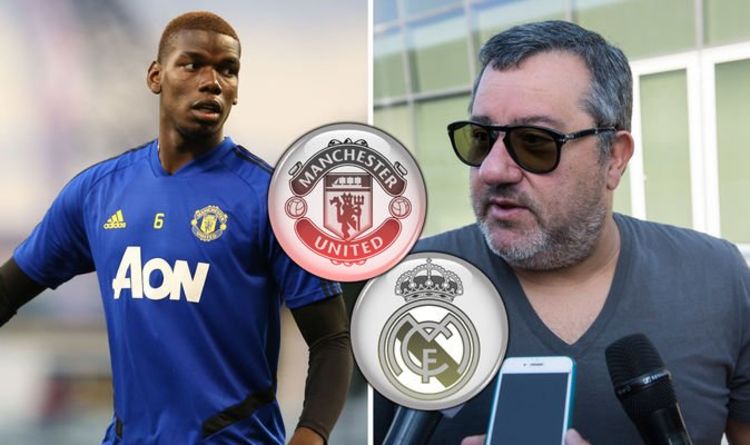 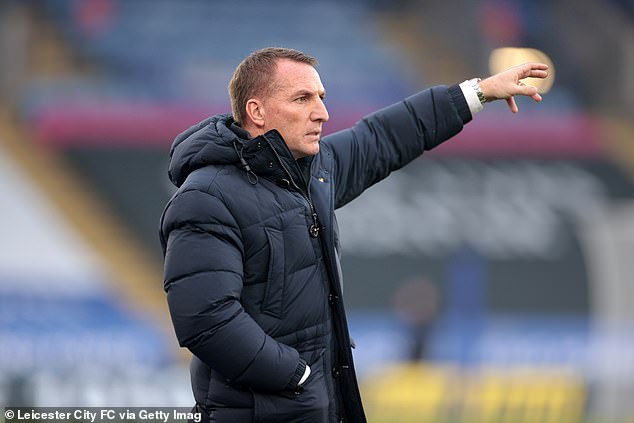