ATLANTA — Darin Ruf’s résumé included an inning pitched in relief for the Giants last year, so it didn’t come as a surprise he got the call Monday night with the game out of hand.

If there were a star of the game for the Mets, it might have been Ruf, who pitched two scoreless innings in the team’s 13-1 loss to the Braves at Truist Park. Over those two innings, Ruf allowed only one hit.

The key to his success?

The veteran first baseman’s contribution allowed Buck Showalter to hold the line on his bullpen usage after Joely Rodriguez, Adonis Medina and Mychal Givens had been used. Showalter approached Ruf in the sixth inning about pitching.

“You never want to pitch as a position player, but you understand it sometimes, over 162 games the possibility is real,” Ruf said.

“It’s becoming more of a role for a bench player to be able to go in and eat some of those innings.”

Tomas Nido was placed on the COVID-19 list — officially termed by the Mets as a “non-baseball-related injury.” Michael Perez was added to the roster from Triple-A Syracuse, giving the Mets a backup catcher.

Brandon Nimmo, Mark Canha and Chris Bassitt have missed games this season for the Mets after testing positive for COVID.

Taijuan Walker would like to contribute his part in the Mets making a statement this week.

What is that statement?

“That we’re the best team in the NL East,” Walker said before the game.

Walker, who is scheduled to start Tuesday, said winning this four-game series against the Braves would accomplish that mission, but he’s quick to acknowledge the division race wouldn’t be over.

“What they did last year, I think they were .500 for a long time and ended up winning the World Series, so you can never put them out of it,” Walker said. “But I think if we go take care of business and do what we have got to do, I think it’s a big statement.”

Walker faced the Braves on Aug. 5 at Citi Field and allowed eight earned runs in one inning, tweaking his hip in the process. The Mets won the other four games in the series. The logo of Bosch is seen at an office building in Kyiv, Ukraine July 6, 2020. REUTERS/Valentyn Ogirenko Register now for FREE […] 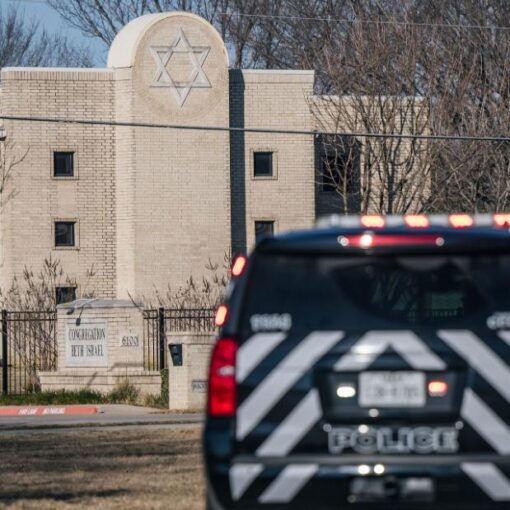 A stranger arrived that morning at the synagogue. Rabbi Charlie Cytron-Walker welcomed in the man and made him a cup of tea, […] 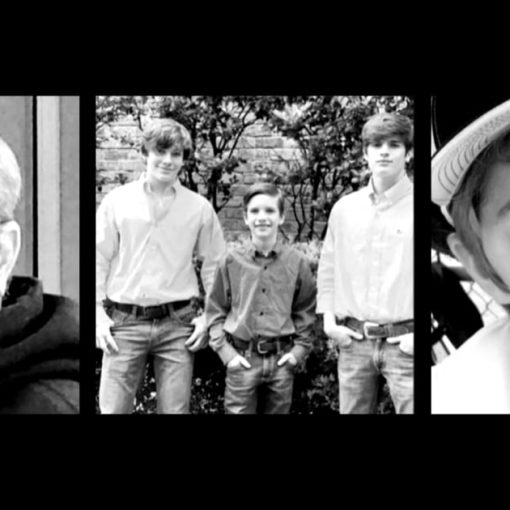 The Texas family killed by an escaped inmate was identified as a 66-year-old man and his four grandchildren, authorities said.  During a […]