Trevor Noah took aim at the many excuses being invented by Donald Trump and his inner circle to explain why the former president had classified documents in his possession.

Since the FBI search on his Mar-a-Lago residence, they have been “working so hard to invent new excuses for why this crime wasn’t a crime” and so Noah went through the “fresh shipment of excuses” one by one.

Firstly, they tried to claim that “it was homework” and that Trump was merely taking documents back to continue working on them. “Everyone does take work home sometimes but not Donald Trump!” Noah said. “The man barely took work to work.”

He added: “It’s not taking work home with you if you no longer have the job.” Noah went on to joke: “Like if you get fired from your babysitting job but you still go pick up the kid from school, that’s just kidnapping.”

Trump has also claimed that Barack Obama took home 30m classified documents when he was president, something Noah said was “completely made-up”.

“These people are the same people who have spent the last 15 years saying Obama is basically the devil but then when they get into trouble they say, ‘It’s fine, we just did the same thing as the devil,’” he said.

Trump’s latest attack on Obama also referred to him with his middle name, Hussein. “Everybody knows that it’s Barack’s middle name – it doesn’t sound nefarious any more, it just sounds like you’re his mom,” he joked.

The next excuse was that Trump had a standing order that anything he took out of the White House was automatically declassified, something that Noah said is “super convenient” as “no one has heard about this rule until he got busted”.

He continued with an example: “I didn’t cheat on you, I’d already broken up with you in my mind on the way to their house and then on the way home I decided to give you another chance.”

Then it was claimed that it was accidental as he packed in a rush. “He was so busy planning the coup he didn’t think about packing, is that what happened?” asked Noah. 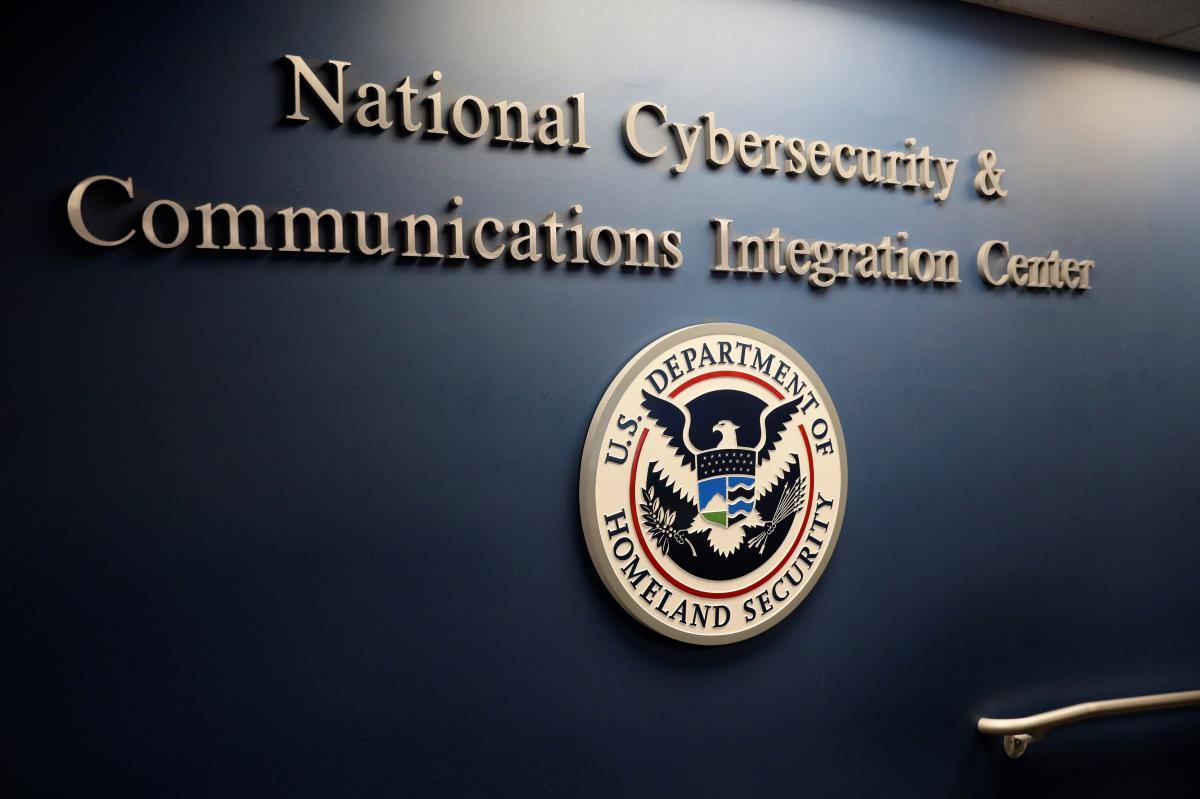 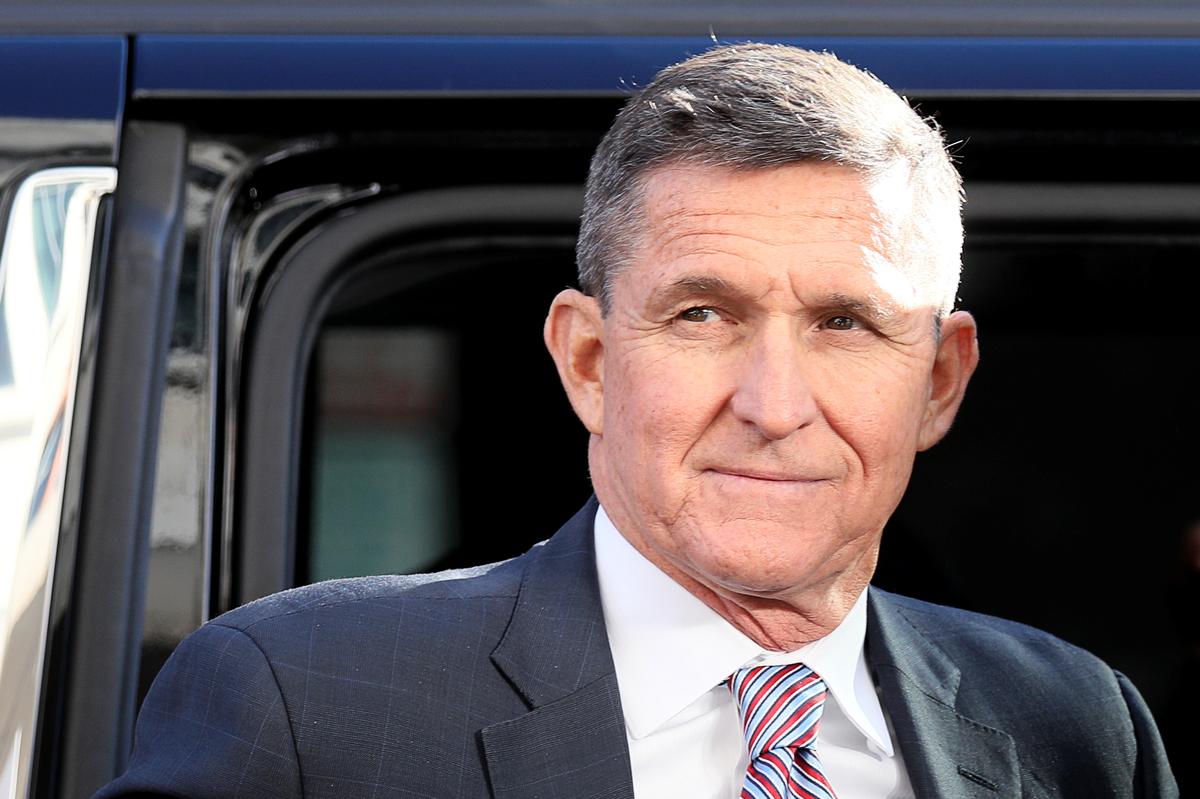 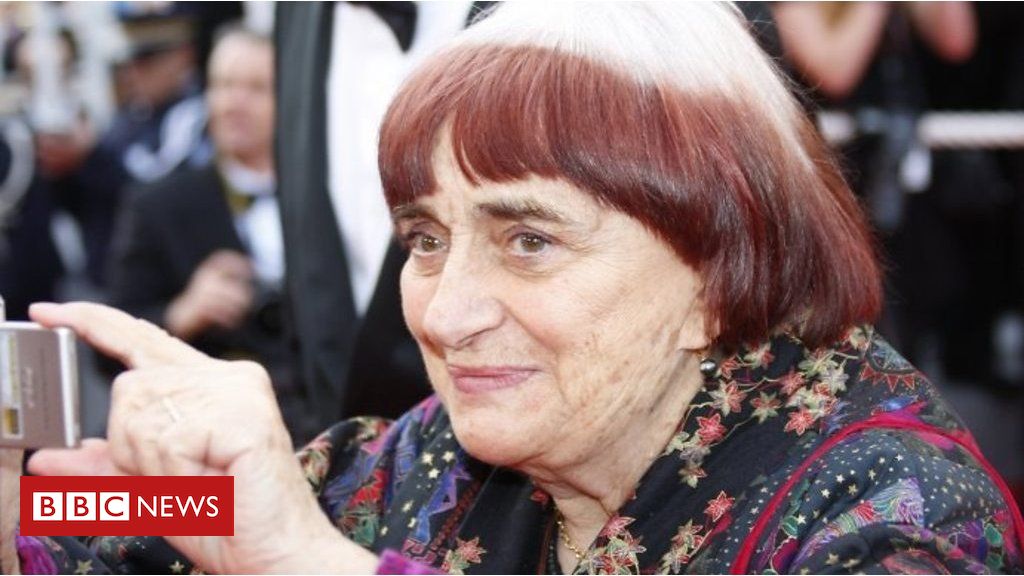 Agnes Varda, who has died aged 90, spoke to the BBC’s Talking Movies in December. source: bbc.com