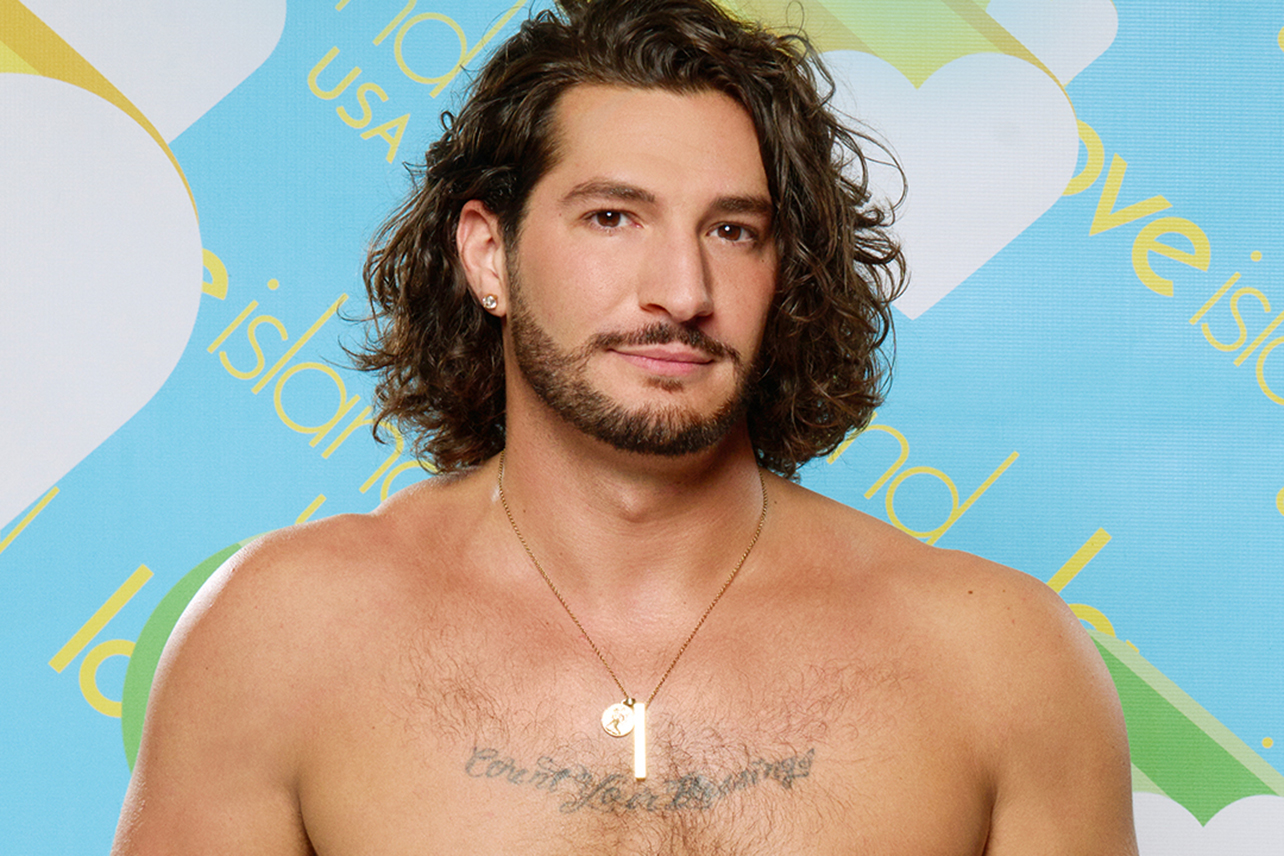 Love Island USA viewers were taken by surprise during Friday night’s installment when it was announced that Islander Kyle Fraser had left the island “for personal reasons.” Fraser was a new addition to the island, having joined as part of Season 4’s Casa Amor challenge. He even became entangled in one of the season’s most prominent romances when he managed to turn season MVP Deb’s eyes away from her steady partner Jesse. Kyle swept Deb off her feet and she ultimately chose to partner with him upon returning to the villa.

All that happened in Thursday night’s episode… And then that entire plot disappeared a day later when Fraser’s departure was glossed over during a bit of narration, which said, “It’s nighttime and Kyle has left the villa for personal reasons.”

As episodes continued to air over the weekend, what screen time was given to Deb’s romantic journey focused on her rekindling a relationship with Jesse. There was no mention of Fraser whatsoever — which is kind of surprising considering how invested the show was in Fraser’s pursuit of Deb just a few days. So, what happened?

While the show says Fraser left the show due to “personal reasons,” the truth may be a lot more troubling. A day after Fraser’s debut as part of the season’s Casa Amor storyline, a number of women came forward on Twitter and Instagram and accused Fraser of harassment, verbal abuse, inappropriate behavior, and sexual assault.

More proof that Kyle Fraser is a predator. He shouldn’t be on the show! These messages are from women who came forward and shared their experiences. Even his former employer talked about his behavior. They better get him away from Deb!#loveislandusa pic.twitter.com/e5nZM1sQTg

After making his debut on August 8, accusations were made against Fraser on August 9. Fraser’s last appearance on Love Island Season 4 aired on Thursday, August 11. Love Island films in close to real time, with events streaming on Peacock just a few days after they occurred in the villa. However, there has at this time been no independent confirmation of these accusations, or whether they are connected in any way with Fraser leaving Love Island USA. Decider has reached out to Peacock for comment.

Fraser, a model who primarily works in wedding photography, entered Love Island and immediately started to court Deb. The two hit it off quickly, with Fraser complimenting Deb’s quirky personality and the two of them bonding over conspiracy theories (seriously). Fraser seemed like a solid match for Deb at first, considering their similar senses of humor; Deb has been partnered with the more reserved Jesse since the start of the season, and fans voted Deb and Jesse as the most “one-sided” couple immediately before the Casa Amor challenge. However, Deb expressed a bit of regret after Jesse returned to the villa solo after Casa Amor and found her coupled with Fraser. After Fraser’s sudden departure from the show, Deb and Jesse have rekindled their relationship and are currently paired together once again.

New episodes of Love Island are added to Peacock at 9 p.m. ET. 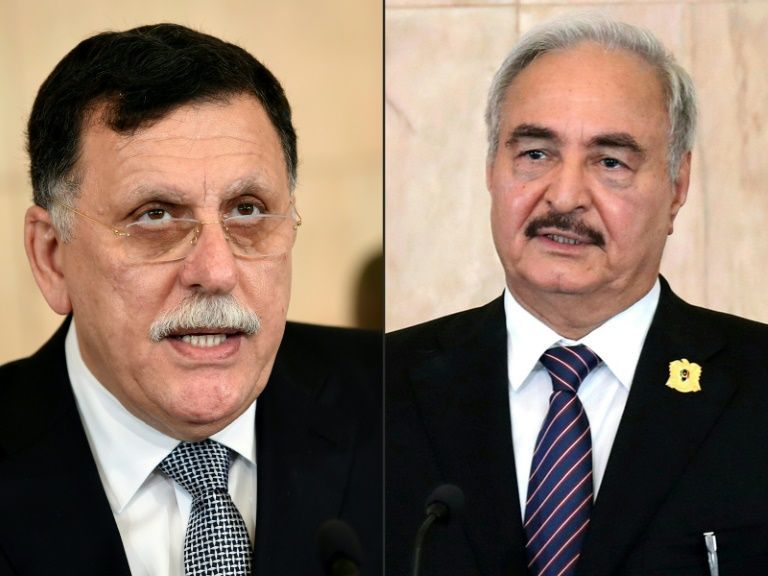 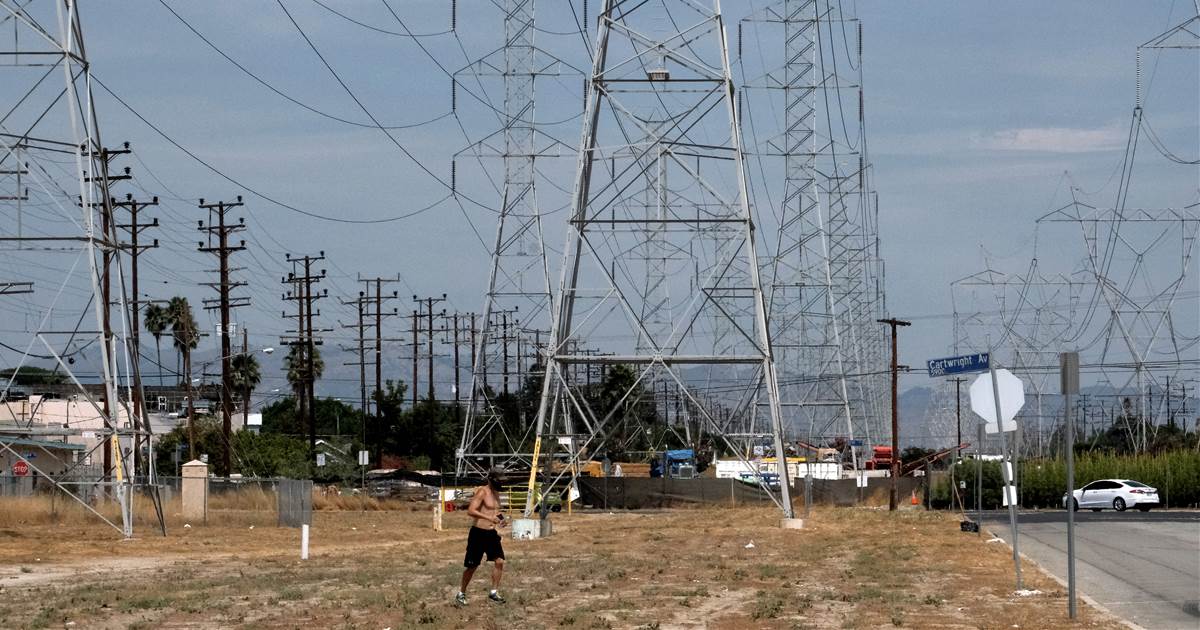 (Bloomberg) — The U.S. and Japan agreed on a broad framework for a trade deal, pushing back the implementation of President Donald […] 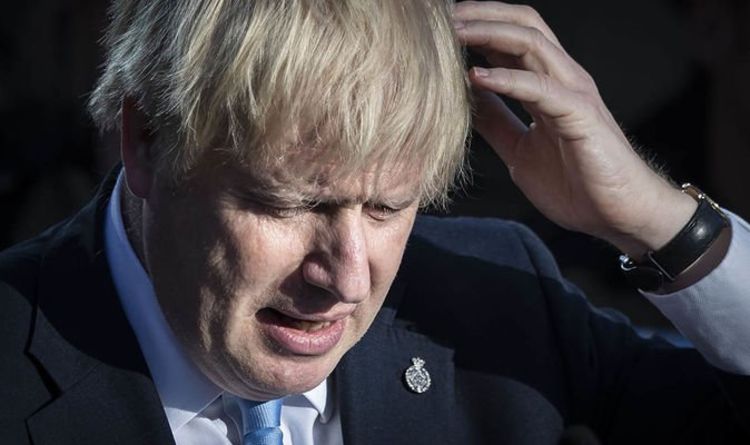