It used to be a reliable middle-class hack: if you wanted a zero-effort holiday, with no decisions except whether to have a pina colada or a beer, you went somewhere French-run and all-inclusive. The business model relies upon a large number of abstemious French people who prefer aqua aerobics, and a small but noticeable number of quietly extravagant British people. Then you would chat to them in halting French, and they would take over in much more expert English.

French parenting is incredibly harsh, and the swimming pool resounds to the sound of: “Non, crétin!” Who knows what this does to the long-term adult prospects of the three-year-old miscreants, but it makes the bar incredibly peaceful and nice, since only the kids who aren’t carrying on are in there. This is the way it’s been for years.

And then what happened? Was it Brexit? I probably ought to list a number of other factors, for balance, but sod it. It’s definitely Brexit: it somehow killed Anglo-French holiday cohabitation, which is why the four of us ended up the sole British family by a Tunisian beach, the only people for miles around who didn’t know whether Fanta was masculine or feminine, and were too thirsty to Google it.

This is a bad new world: there’s nothing to be said for it. I can’t tell you the number of times I was asked whether I was Flemish or from the Netherlands. I was incompetent enough that I clearly wasn’t French, yet nobody expects to meet a British family who can even say “merci” any more. No, not German either! “Canadian, then?” A Swiss family approached at one point and said: “We heard you were here, but didn’t believe it. You’re an endangered species!”

When you queue by a bar, people give way to you, as though you’re so exceedingly Viking that who knows what you’ll do otherwise?

There are the serious consequences of our departure from the EU, and they have been ably listed by everyone: the slide into recession that was just unnecessary and wilful, the wanton destruction of small businesses and trade, the sheer national self-sabotage that all remoaners predicted, only to see those very predictions turned against them. Then there are the myriad inconveniences: the queues at airports, the indignity of a blue passport that you didn’t choose and nevertheless have to carry like a badge, the new weird restrictions that come from no longer being part of the club.

But there’s atmospheric stuff, too: I think the perception is that our whole nation has turned against internationalism. When you try to speak another language not very well, people look at you like a dog standing on its hind legs. When you vape constantly, other vapers look surprised, as if that’s a laidback European thing now, the British being perceived as joyless and self-flagellating, otherwise how else to explain us? When you queue by a bar, people give way to you, as though you’re so exceedingly Viking that who knows what you’ll do otherwise?

I wanted to wear a badge saying: “Don’t look at me – I didn’t vote for this”, much like the one that my mum made me wear after the general election of 1983 (a weird statement: I was 10, so obviously). I wanted to act the internationalist ambassador by, I don’t know, maybe being able to play pétanque, or not getting sunburnt on the very first day, or knowing the intricate leg routine to Freed from Desire, which for some reason the French, who run their dancefloors like aerobics classes, can all do in sync.

I wanted to make some gesture of atonement and reconciliation, to which the closest I got was walking around with a shit-eating half-smile on my face. I managed one full conversation the whole week, when I flipped some pickles out of a jar and they went everywhere. “Sorry,” I said (in French!), “it’s very difficult.” “Actually,” some impossibly stylish woman replied, “it’s really easy.” That’s what you want. A level of continental familiarity where people are amusingly rude to you. Now people are mostly eerily polite. 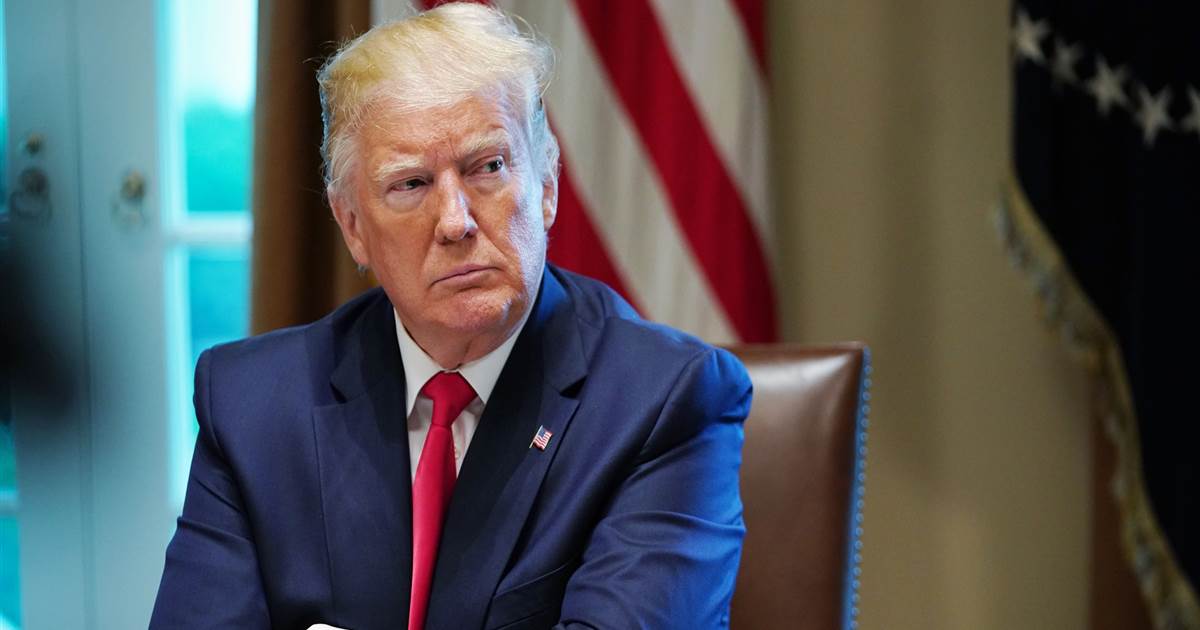 Attacks on two oil tankers in the Gulf of Oman have sent tensions soaring between Iran and the United States, and reinforced […] 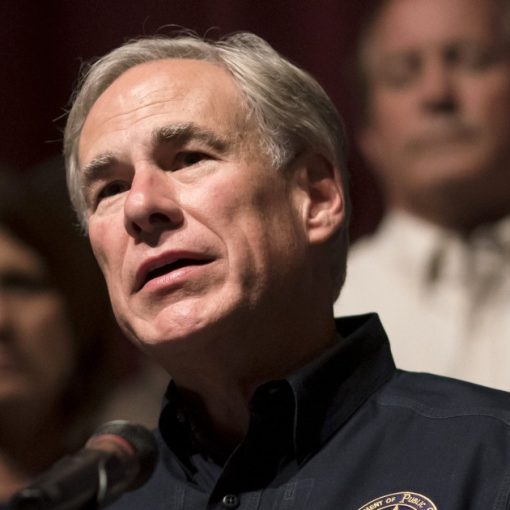 Texas Gov. Greg Abbott said Friday he was “livid” about being “misled” on initial reports of the immediate police response to the […] 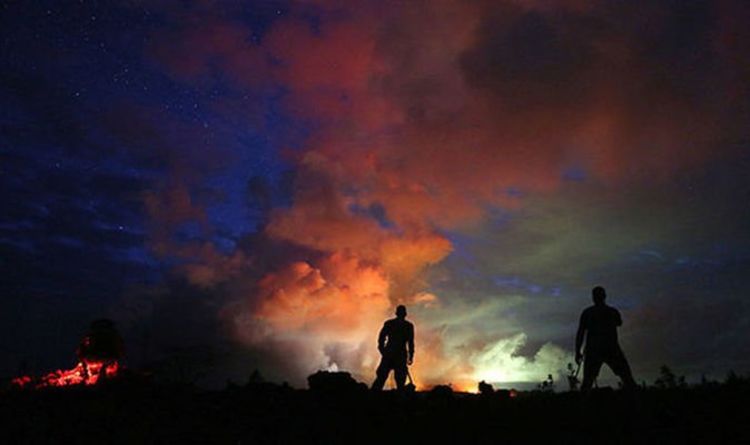 The quake struck at 5.26pm last night, equal to 4.26am BST, with the Pacific Tsunami Warning Centre in Honolulu stressed no tsunami […] 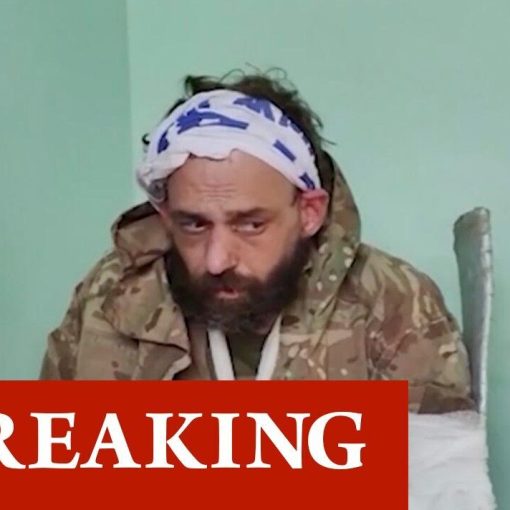 Andrew Hill, reportedly from Plymouth, was shown captured while being questioned by unidentified Russians, in a video released by the country’s defence […]