The writing was on the wall. The stock market analysis company for which Dennis Shirshikov, 32, worked was experiencing financial problems and jobs were about to be cut.

“They planned to eliminate my entire department,” said Shirshikov. He was living on Long Island with his wife, two young kids and a third on the way. “I couldn’t afford to lose my job,” he said. So he set out to save it.

Shirshikov did it by finding a way to save his employer money.

“I asked to have support staff removed, reduced overhead and cancelled subscriptions I wasn’t using,” he said. Shirshikov also created a report on the total savings relative to the value he was producing in his role as content editor. “My fiscal discipline and proactive decision making were cited as part of the reason I was not laid off,” he said.

According to Trading Economics, US-based companies have cut 159,021 jobs so far this year. Some CEOs have been apologetic, like Shopify CEO Tobi Lütke, who laid off 1,000 employees.

“We bet that the channel mix — the share of dollars that travel through e-commerce rather than physical retail — would permanently leap ahead by five or even 10 years,” he said. “It’s now clear that bet didn’t pay off.”

Others, like Better.com CEO Vishal Garg, weren’t as empathetic or generous. The company let go of 4,000 staff, addressing a group of workers on a Zoom call by saying: “If you’re on this call, you are part of the unlucky group that is being laid off.”

Tesla slowed hiring earlier this year and wrote an email to employees saying that about 10% of its employees would soon be fired. Goldman Sachs recently reinstated job reviews to weed out low performers.

In cases such as these, workers, like Shirshikov, may have time to save their jobs.

Here, experts weigh in on how to try to avoid being shown the exit.

A good place to start is making yourself familiar with the key performance indicators for your job position, and then make sure that you not only meet them but also exceed them, according to Amanda Augustine, a career expert and spokesperson for Talent.com, which owns brands like TopResume, TopCV, and TopInterview.

If you’re in sales, for example, you want to surpass your quota and document the proof. If you’re in customer service, resolve the most cases. And if you’re a server, you want to do what it takes to win the best shifts, upsell the most diners, and train the new workers.

Brag about your accomplishments

“It’s important to remind your boss and the powers that be about all the value you bring to the company,” said Augustine. “Now’s not the time to be humble. If you’re hitting your goals or exceeding them, or if you’re going the extra mile for your customers and receiving praise, share the good news from the rooftops. No one is going to hype up your accomplishments better than you. Update your personal brag book and your résumé, that way you are prepared either way,” said Augustine.

Not only that, but attitude matters. “It’s a good idea to be positive and appear to be happy and enthusiastic,” she said. “No one wants to work with a negative person with a bad attitude.”

Look out for others — and yourself

Harrison Baron, 28, who runs the company Growth Generators, was put in the position of laying off others. When he was asked to fire a worker whose performance was suffering, he sat with the young man and created a plan which would enable him to show his value. Baron asked other team members to help, a turnaround occurred, and the layoff was avoided.

Yet, when Baron’s role was about to be eliminated for financial reasons, he found a way to save his job by cutting the jobs of his subordinates. It may seem selfish, he admitted. “But if it has to be you or me who’s going to be laid off, I’d rather it be you,” he said. The message here — help your co-workers when you can but remember that it’s up to every man to look out for himself.

Eye up other departments

“Get together with co-workers in adjacent departments that don’t expect to be affected,” said career coach Carolyn Kleinman. “That way you may be able to learn about vacancies in their areas and you may already have some of the skills they are looking for,” she said.
If not, then taking a course or earning a certificate in areas where you fall short might, at the very least, demonstrate your enthusiasm.

This is important because in most cases “a layoff is about the position, not the person,” said human resources expert and author Laurie Ruettimann. Having the qualifications for a different job may help you stay with the company.

If you’re working in a hybrid environment but doing it remotely, “make it a point to work from the office more frequently,” said Augustine. “Working remotely has its perks, but it’s also easy to be forgotten.”

That’s the last thing you want to happen. While you want to be heard and seen, you also want the powers that be to have a reminder of the important contributions you’ve made to help your department or employer reach or exceed their goals. 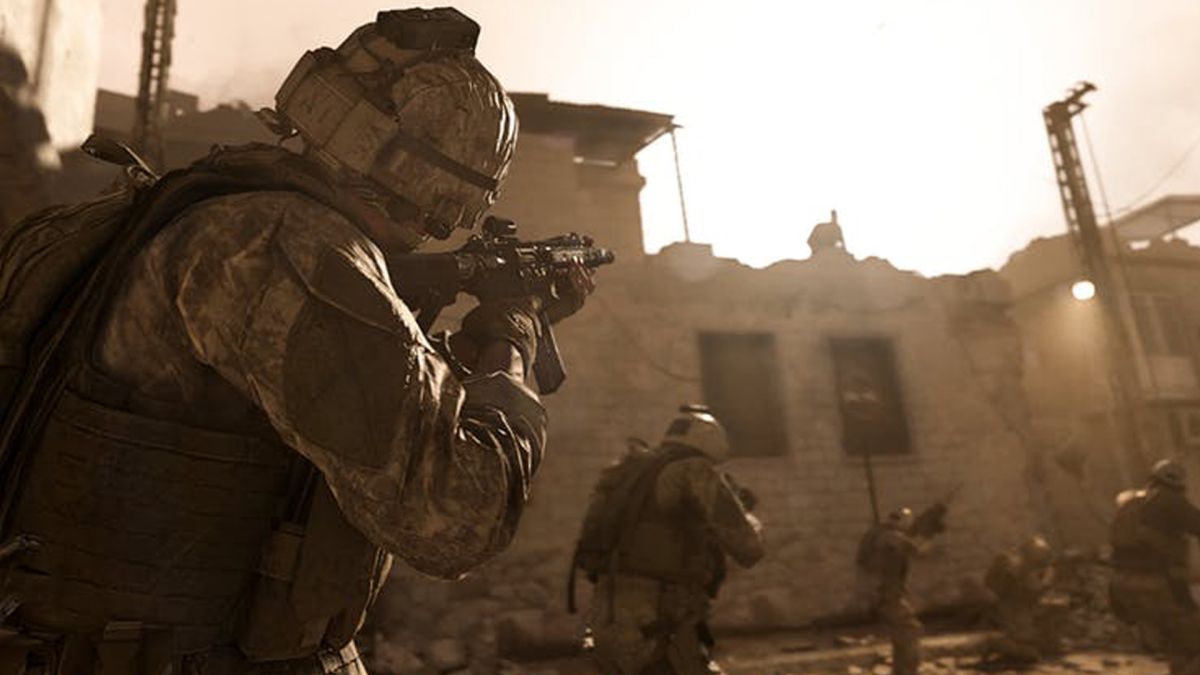 How do you unlock Akimbo in Call of Duty: Modern Warfare? Amid all the familiar features returning to Modern Warfare of late, […] 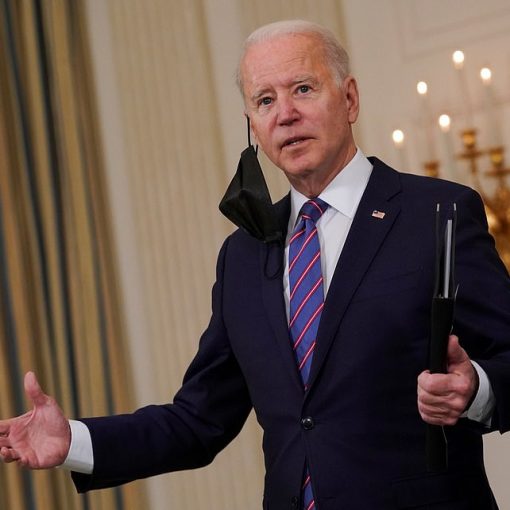 ‘Raising taxes will NOT slow the economy’: Biden doubles down on his $2trillion infrastructure plan that Republicans have vowed to fight ‘every […]