Vladimir Putin’s decision to unleash his dogs of war in Ukraine led to the swift imposition of economic restrictions by Western nations. There has been much debate ever since about the effectiveness of these measures and whether they are producing the desired outcome. Critics of sanctions point to burgeoning oil and gas revenues for the Kremlin and the strength of the ruble as evidence that Western sanctions are backfiring.

However recent analysis carried out by academics at Yale University concluded that the Russian economy has been crippled by sanctions.

They said that Russian imports had collapsed and that domestic production had come to a complete standstill.

The economists also noted that foreign companies that had left Russia accounted for 40 percent of the country’s GDP and were not likely to return in the future.

Now a newly released report shows that Russian industrial production across the board has taken a hammering since the war started in February.

According to the analysis, Russia’s car industry has contracted by a “whopping 61.5 percent”, while lumber production has fallen by 80 percent.

The study was put together by Janis Kluge, an expert on Russia and economics at the German Institute for International and Security Affairs.

While noting that the effect of sanctions was still being cushioned by stock reserves and worse was to come, Mr Kluge wrote: “Oil production has shrunk by 10 percent as some Western importers shun Russian energy shipments.

“According to steel magnate Mordashov, steel production has declined by 25-30 percent due to sanctions, while lumber production is down 80 percent.

“Although Russia started 2022 with much higher industrial production than in 2021 (+8.6 percent) the positive dynamic had already reversed by April.

“According to Rostat, output was 1.6 percent below the previous year, with the auto sector contracting by a whopping 61.5 percent.”

International automobile companies had made substantial investments in Russia to exploit the growing demand for foreign cars since the collapse of the Soviet Union.

He said that the current rate was being artificially kept low due to companies implementing furlough schemes to try and absorb the economic shock.

Despite these delaying tactics, current trends already pointed to an emerging unemployment crisis.

Mr Kluge said: “According to the popular Russian career portal HeadHunter, the number of job vacancies is down by 21 percent in comparison to last year.

“Job postings in some fields (especially in insurance, banking and finance) have plummeted by 89 percent.” 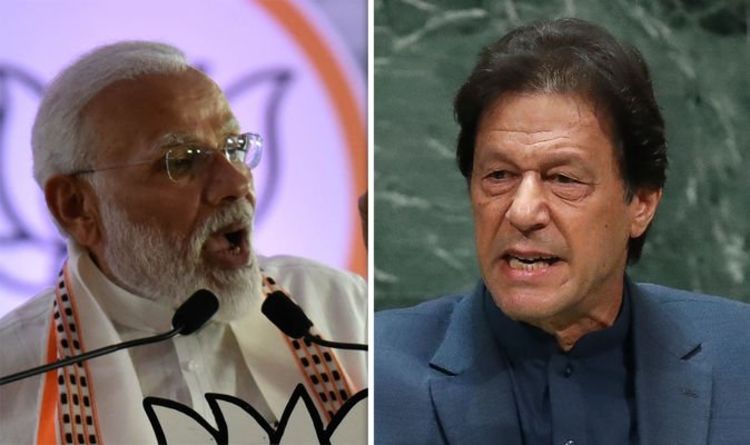 Earlier this year, the two countries came close to war following a series of skirmishes from either side. At the heart of […] 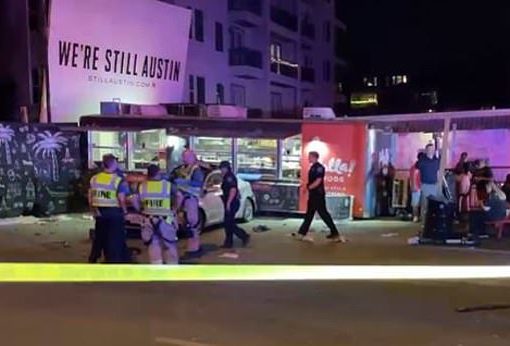 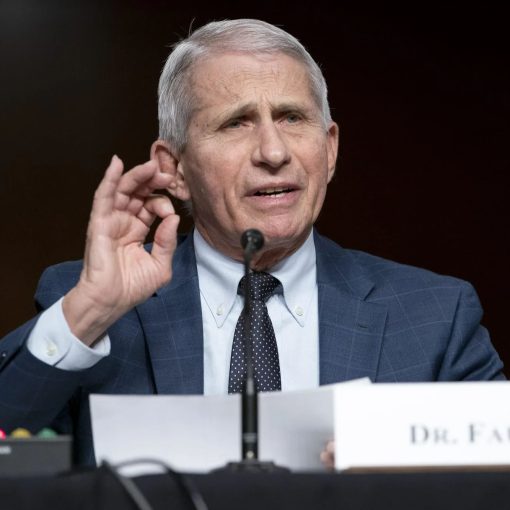 Dr. Anthony Fauci argued on The Hill’s “Rising” show that there should have been “more stringent restrictions” for asymptomatic people in 2020. On […] 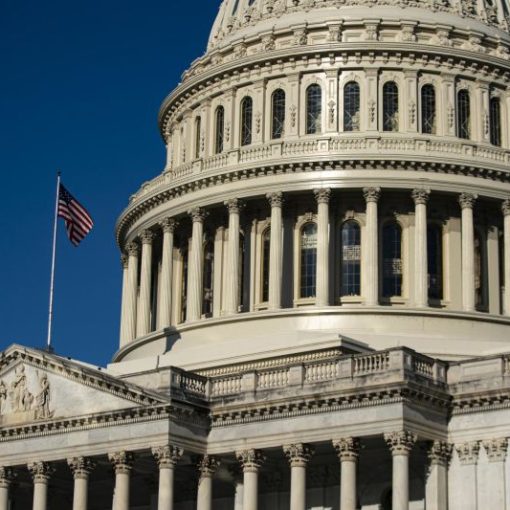 A version of this story appeared in CNN’s What Matters newsletter. To get it in your inbox, sign up for free here. […]