Hanno Pevkur, Estonia’s defence minister, said if Finland and Sweden do, as expected, join NATO, it will decisively tip the balance of power away from Russia. Mr Pevkur yesterday announced plans for his country and Finland – both of which share land and sea border with Russia – to sign the deal, based on Estonia’s new Israeli-Singaporean-built Blue Spear surface-to-sea missiles, with their range of 180 miles.

He told Finnish newspaper Iltalehti: “The Baltic Sea will be Nato’s internal sea when Finland and Sweden have joined Nato. Compared with today, the situation is changing.”

Both the Baltic and the Gulf of Finland are highly important for Russians symbolically and strategically significant for Russians and are regarded as being firmly within the superpower’s territory.

Russia’s Baltic Sea Fleet is inaccessible via sea from its naval headquarters in St Petersburg without access to the Gulf, meaning it could only do so from Kaliningrad, Russia’s tiny outpost sandwiched between Poland and Lithuania.

Vladimir Putin faces the prospect of Russia being cut off from the Baltic Fleet (Image: GETTY)

The Kremlin is yet to comment officially on the latest agreement, but Yury Shvytkin, who is deputy chairman of the Russian Duma’s defence committee, indicated Moscow was unlikely to take it lying down.

He said: “There are no barriers for Russian warships. We do not seek to escalate tensions however, such provocative statements require not only condemnation but also retaliatory actions on our part.”

Most military analysts see the Baltic and the Gulf of Finland as a huge potential flashpoint between Russia and the West, with both NATO and the US holding frequent naval drills there.

JUST IN: Brexit LIVE – Get on with it! Truss told to sideline Macron

He added: “The flight range of Estonian and Finnish missiles is greater than the width of the Gulf of Finland.

“This means that we can connect our missile defences and share all our information with each other.”

Sweden and Finland are both trying to join NATO (Image: GETTY)

Speaking last year, Kalle Laanet, Mr Pevkur’s predecessor as defence minister, Estonia’s then-defence minister, said Blue Spear missiles were “one of the most hi-tech weapon systems of all time” as he signed the deal last year.

Estonian Navy commander Juri Saska, said the system “will form the cornerstone of Estonian naval defence for decades to come”.

Russia’s Baltic Sea Fleet is mostly based in Kaliningrad, but its Navy has its headquarters Admiralty in St Petersburg.

Putin’s hero, Peter the Great, established the Russian Navy in St Petersburg. The Gulf, which freezes over in winter, has traditionally been its gateway to the Baltic.

Both Finland and Sweden remained neutral throughout the Cold War and ever since – but applied for NATO membership after Russia invaded Ukraine on February 24.

Finland signed a mutual security assurance declaration with the UK in May and is also a member of the UK-led Joint Expeditionary Force, a coalition of 10 nations.

UK troops last month took part in a four-day exercise, Vigilant Fox, alongside those of the USA and Finland, which involved a combined force of 750 personnel.

At the time, Armed Forces minister James Heappey said: “Exercise Vigilant Fox has demonstrated the strength and interoperability of our armed forces with our US and Finnish allies and reaffirms our commitment to the defence and security of the Baltic Sea region.”

Wing Commander Stephen Boyle, the UK defence attache in Helsinki, said: “Our soldiers, sailors and aviators have received a warm welcome in Finland over the last few months.

“Exercise Vigilant Fox is the latest activity in an ongoing series of events across the domains.

“As Finland moves towards full NATO Membership, we will continue to seek opportunities like this to show solidarity with Finland, learn from each other and improve our ability to operate together. 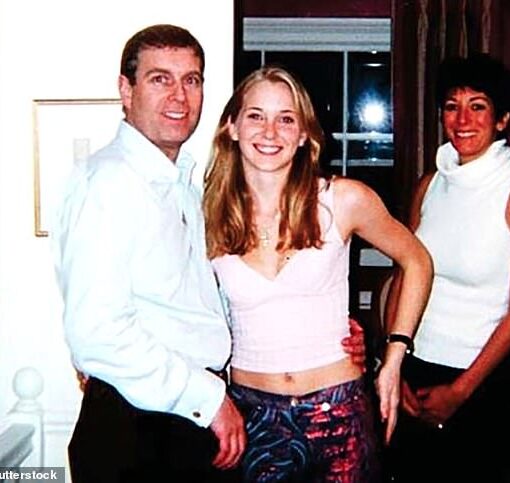 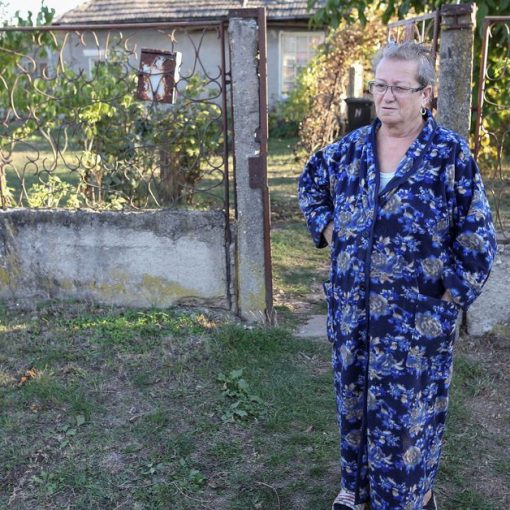 VASILATI, Romania, Oct 19 (Reuters) – In the quiet Romanian village of Vasilati, where most houses are heated with wood, people worry […] 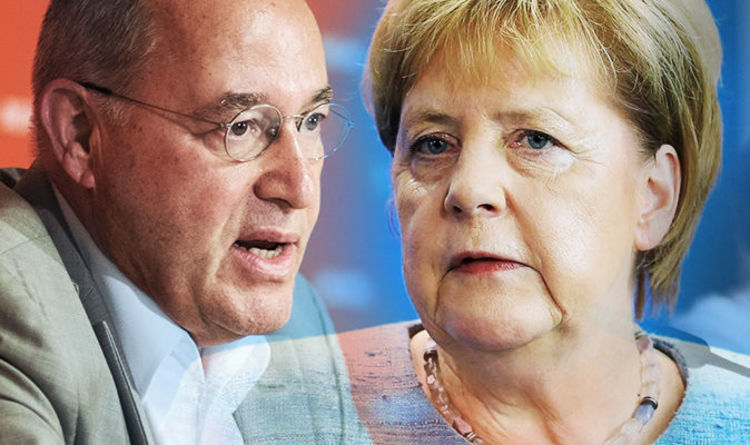 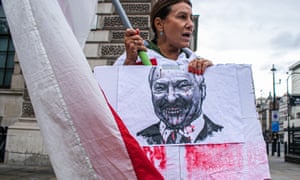 Plans for the UK to re-establish formal foreign and security policy links with the European Union, frozen during negotiations over a trade […]