The blood sport – banned since 2004 – is run by organised gangs on Salisbury Plain and is attracting viewers and heavy betting from as far away as China, according to Philip Wilkinson, the Police and Crime Commissioner for Wiltshire. Hare coursing involves setting greyhounds and other sighthounds loose to catch hares.

Bets are laid on which dog will get the most kills or if a hare will escape.

Brown hares are widespread across the UK but numbers are declining and are now estimated at less than half a million in England.

Salisbury Plain’s flat, open terrain and an abundance of hares makes it a popular location.

Mr Wilkinson said: “Hare coursing, which happens a lot here, is normally done by serious organised crime gangs and they bet tens of thousands of pounds at a time.

“I am told that you can even watch hare coursing being live streamed into China and people there bet huge amounts on it as it is happening… I have been told this by the National Crime Agency.”

He added: “They are streaming it live on the dark web and using a vile and inhumane activity to elicit money from people who appear to be drawn to this blood-thirsty activity.”

Mr Wilkinson said there were now tie-ups between British criminals and those from eastern Europe in the UK. Cash generated by the gambling is used to fund other crimes such as drugs and firearms trafficking.

Mr Wilkinson launched a crackdown on hare coursing after taking office a year ago.

A man of 18 and a 14-year-old boy were arrested in Salisbury on July 28 on suspicion of hunting hares with dogs and later released under investigation.

The National Farmers’ Union said farmers have often felt under siege after a dramatic surge involving damage to their land from vehicles, and threats and intimidation.

As of this month, coursers face an unlimited fine, up to six months in prison and can have dogs seized or be banned from owning them.

Environment Secretary George Eustice said: “These measures will clamp down on the scourge of hare coursing, which blights rural communities up and down the country.” 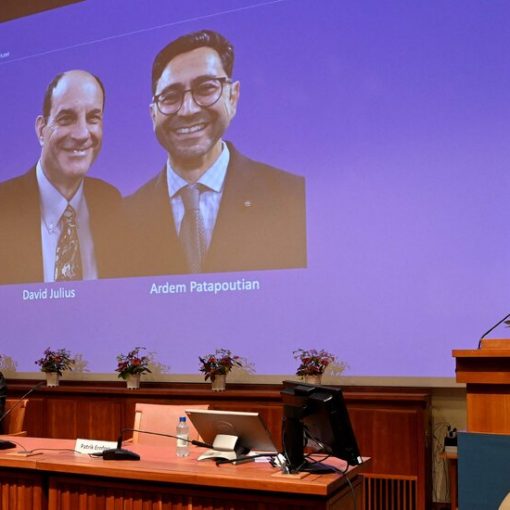 At that point, scientists in Dr. Julius’s lab knew that the receptor they had identified — TRPV1, a channel on the surface […] 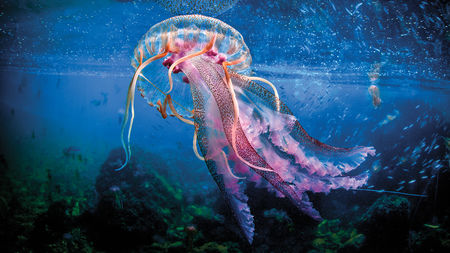 This jellyfish is among the hundreds of marine organisms that have had patents placed on their DNA. Pasquale Vassallo/Getty Images By Eli […]

If a human mother is stressed while pregnant, research shows her child is much more likely to have emotional, cognitive or even […]