An electrical fire broke out as 5,000 worshippers gathered for Mass at the Coptic Abu Sifin church in the Imbaba neighbourhood, sources said. The fire blocked an entrance to the church, causing a stampede, they said, adding that most of those killed were children.

Yasir Munir, a worshipper at the church, said: “People were gathering on the third and fourth floor, and we saw smoke coming from the second floor.

“People rushed to go down the stairs and started falling on top of each other.

“Then we heard a bang and sparks and fire coming out of the window.”

Mr Munir said he and his daughter were on the ground floor and able to escape.

Maher Murad said he left his sister at the church after prayers.

He said: “As soon as I got away from the church by only 10 meters, I heard the sound of screaming and saw thick smoke.

“After the firefighter doused the fire, I recognised my sister’s body.

“The bodies are all charred, and many of them are children, who were in a nursery room in the church.”

Egyptian president Abdel Fattah al-Sisi tweeted: “I offer my sincere condolences to the families of the innocent victims that have passed on to be with their Lord in one of his houses of worship.”

Last March at least 20 people died and 24 more were injured in a blaze at a garment factory near Cairo.

Christians make up between five and 15 percent of the Egyptian population, as members of the Coptic Orthodox Church of Alexandria.

Egyptian Christians are the biggest Christian community in the Middle East.

Giza, which is close to Cairo, is the capital of the Giza Governate with a population of 9.2 million people.

It is also home to the world-famous pyramids. 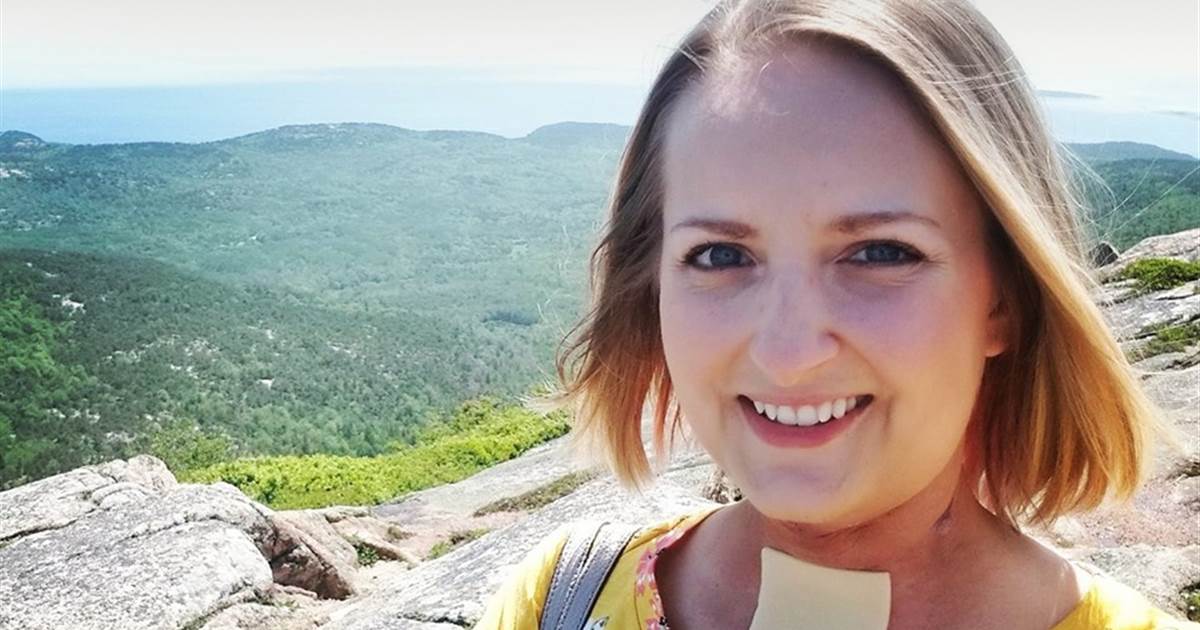 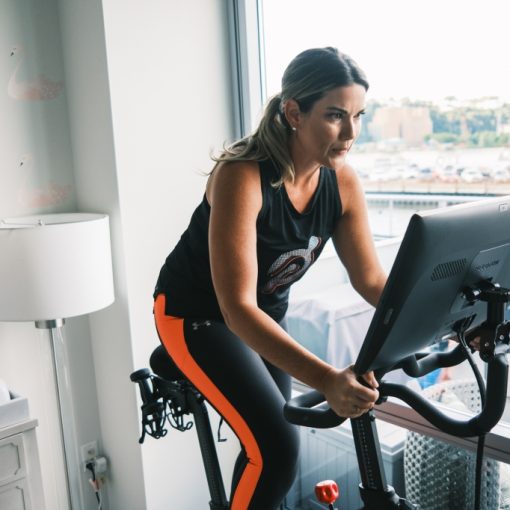 A fight between two fitness brands and their loyalists is spinning out of control. Both Peloton and SoulCycle are doing whatever it […] 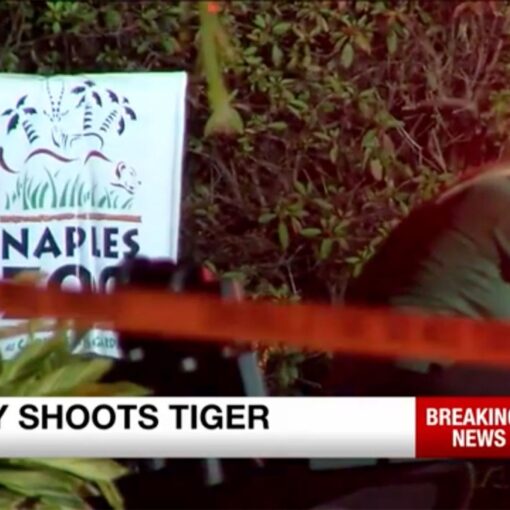 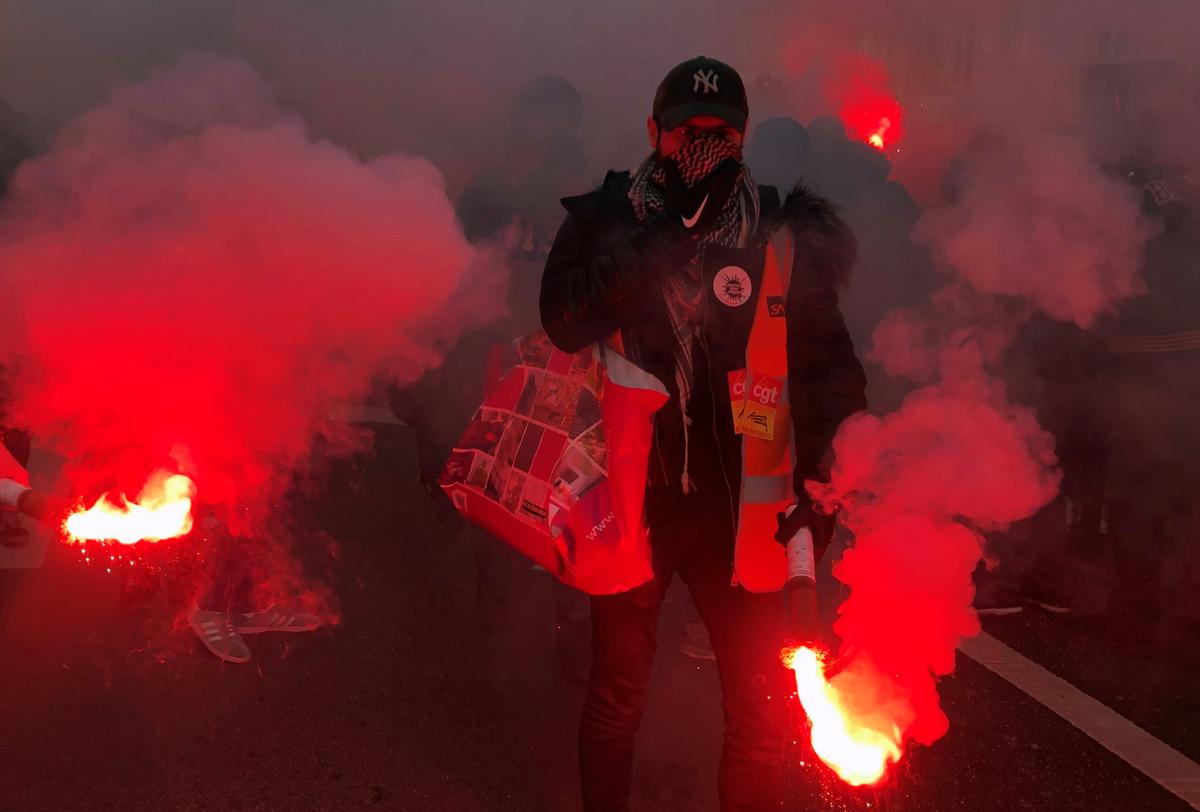