The Cowboys’ depth chart at wide receiver is looking bleak after trading away Amari Cooper in the offseason and dealing with injuries to Michael Gallup and free-agent signing James Washington.

But a four-time All-Pro wideout has expressed interest in signing with Dallas.

While the Cowboys owner, president and general manager has been known to sign controversial players in the past, it remains to be seen whether he’d be willing to take on Brown, who settled a civil suit with his former trainer for sexual assault and rape last year and has been fined by the NFL multiple times in his 12-year career.

Brown, 34, played in just seven games with the Buccaneers last season, partly because of a three-game suspension for violating the NFL’s COVID-19 protocols with a fake vaccine card. Brown returned to the Bucs for the final two games of the season and put on a strange display — even for him — in the penultimate regular-season game against the Jets. He ran off the field shirtless in the third quarter, seemingly frustrated by his lack of action, and was later released by Tampa Bay.

Despite the acrimonious outburst, Brown seemed to indicate to TMZ Sports that he’d consider a reunion with Tom Brady and the Bucs, but it’s unlikely that they’d reciprocate.

The controversial receiver had said in May that he wouldn’t play in the NFL in 2022.

Since his hiatus from football, Brown has been pursuing a music career and tweeted in July that he wants to be “one of the biggest artists in the world.” 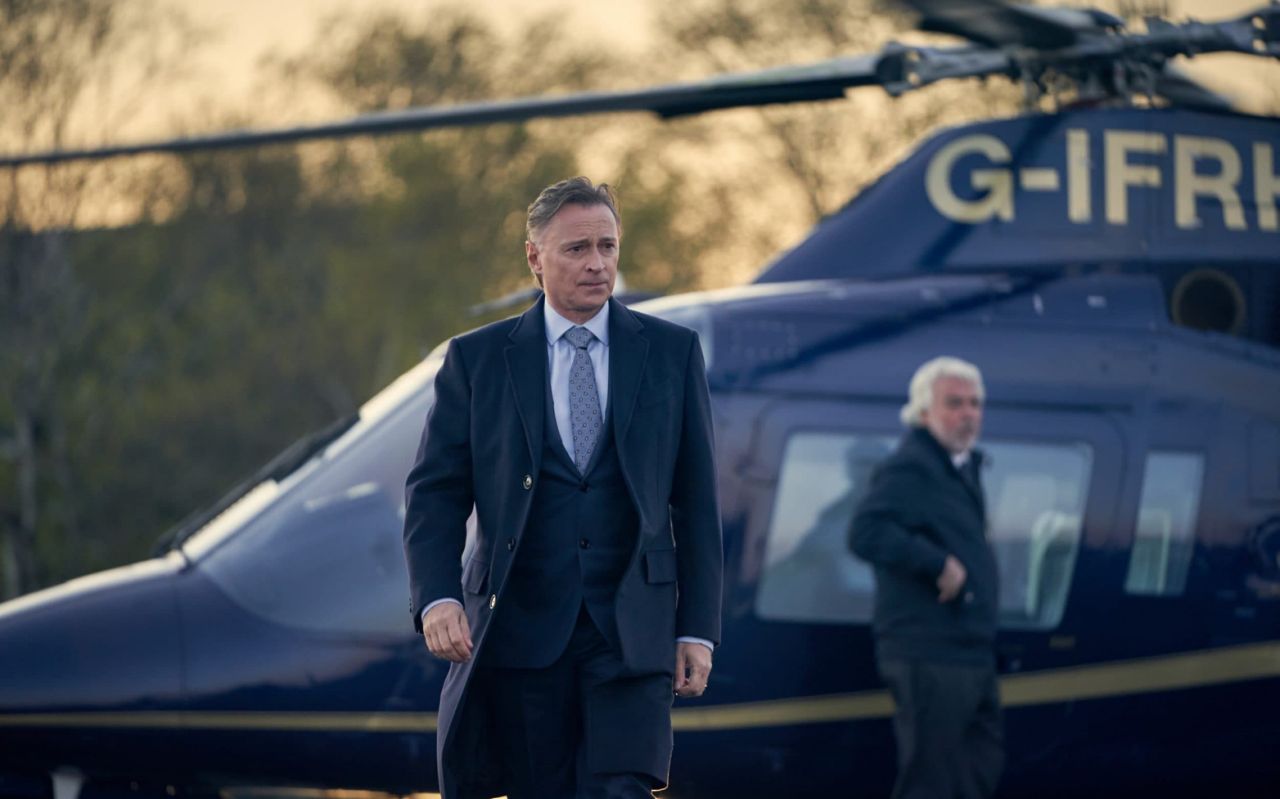 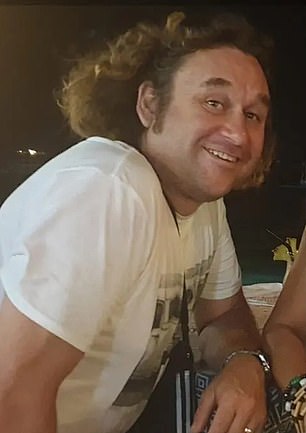 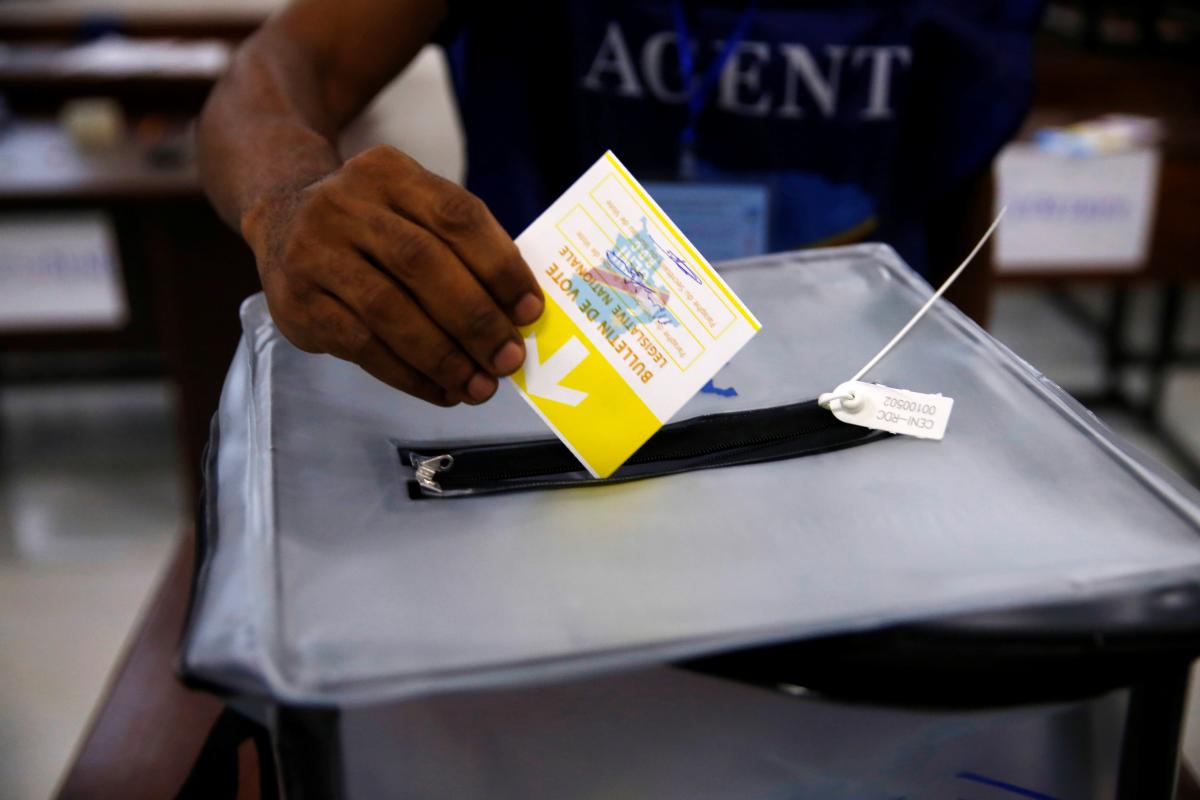 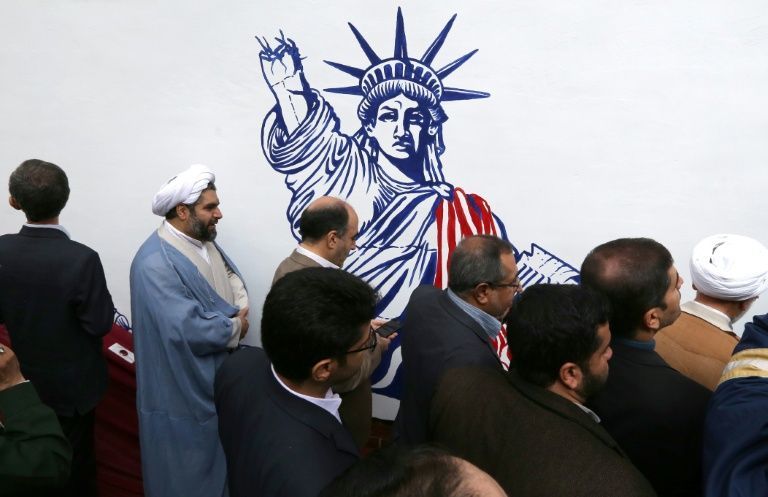