BOSTON — Derailed from their monthslong march toward historic greatness by a sudden and surprise slump that had gone on far too long, the Yankees needed something out of the ordinary to happen Saturday night, something completely unexpected. They badly needed to change the narrative, to flip the script back.

Enter surprise hero Isiah Kiner-Falefa, who had gathered a grand total of two “barrels” (hat tip to Bryan Hoch of MLB.com for the barrels stat) and no home runs this year when he came up against Red Sox rookie Kutter Crawford in the fifth inning.

Make it three barrels, and one home run, now.

If the Yankees’ slide into ordinary territory has been shocking, Kiner-Falefa depositing a ball into the boxes above the Green Monster was equally unexpected. It didn’t rank with a home run by that long-ago Yankees shortstop, Bucky Dent, in terms of import, but it was somewhat reminiscent of the October blast that earned Dent a permanent place in the minds of New Englanders (as well as a nickname), at least for its placement and surprise element.

And man was the two-run, game-tying homer ever welcome. For the team, and for Kiner-Falefa, too.

The Yankees eventually made it two wins in their last 10 games with their 3-2 victory over their hated rival, with Kiner-Falefa knocking in the third run, too — on a bunt. The win brought relief to a team for which winning was once routine.

“I’m really happy for him He’s been through a lot,” manager Aaron Boone said about Kiner-Falefa. “Sometimes playing that position for this team … he wears that.”

For close to four months, the Yankees were near to untouchable, winning at a pace to rival the great teams of the franchise’s past. They appeared to be on a march to greatness. Lately, however, they have been mediocre, and that’s on good days. The dog days came early, and threatened to stay late.

For one of the first times in recent memory the staple Fenway Park chant of “Yankees Suck,” didn’t seem quite so juvenile or preposterous — not now, not when the Yankees’ slide into ordinary territory has been more shocking than the sight of a Kiner-Falefa home run.

They needed something special to happen, something different. Maybe this was it.

Kiner-Falefa generally had done what was expected of his since coming in that surprise winter trade, but he was unsatisfied. Kiner-Falefa’s fielding has been mostly slick, but he has made more errors than he would like. He gets his share of hits, just never a home run.

“It’s been up and down. It’s been a roller-coaster,” Kiner-Falefa said about his first year in pinstripes.

Upon entering the dugout following his surprise shot, Kiner-Falefa received the traditional silent treatment accorded initial home run hitters. But the reality is, it just may have fired up a team that needed it.

Doubt had to be creeping in for a team that seemed invincible early. A funny thing happened in the Yankees’ march to history. Although, maybe it’s not so funny if you’re living it.

The team that was threatening to be ranked with the great Yankees teams of all-time has been struggling to beat the last-place Red Sox lately. The team that hardly ever lost for many months is 8-14 since the All-Star break. It had seemed as if their last highlight was Giancarlo Stanton winning the All-Star Game MVP.

The offense hasn’t been the same, except Aaron Judge, who has been better. Neither has the rotation, which is still good, but not quite up to the standard set early. But it’s bullpen that really has been a problem, making most nights an adventure.

On this night, the relievers were back on their games. Aroldis Chapman, a candidate to return to the closer’s role, started his evening by catching Red Sox star Xander Bogaerts trying to steal third with a pickoff to end a threat in the seventh inning before pitching a dominant eighth.

New Yankee Scott Effross was the surprise closer, nailing down the win with a scoreless ninth inning, thanks to Jose Trevino’s gutsy play to nail the potential go-ahead runner at second after a Rafael Devers dribbler and Effross’ winning pitch, which got Bogaerts to pop out to end the game.

And there were moments. New Yankees pitcher Frankie Montas looked dominant in four of his five innings. And Andrew Benintendi made one of his patented diving catches on a Jarren Duran liner. And Kiner-Falefa performed a called safety squeeze in the ninth to perfection, bringing home Benintendi from third with the eventual winning run.

That nifty bunt play wasn’t quite the surprise for the master of little ball, however. It was his drive into the Boston night that really made the Yankees’ night. And maybe started them back on their original, win-a-day path. 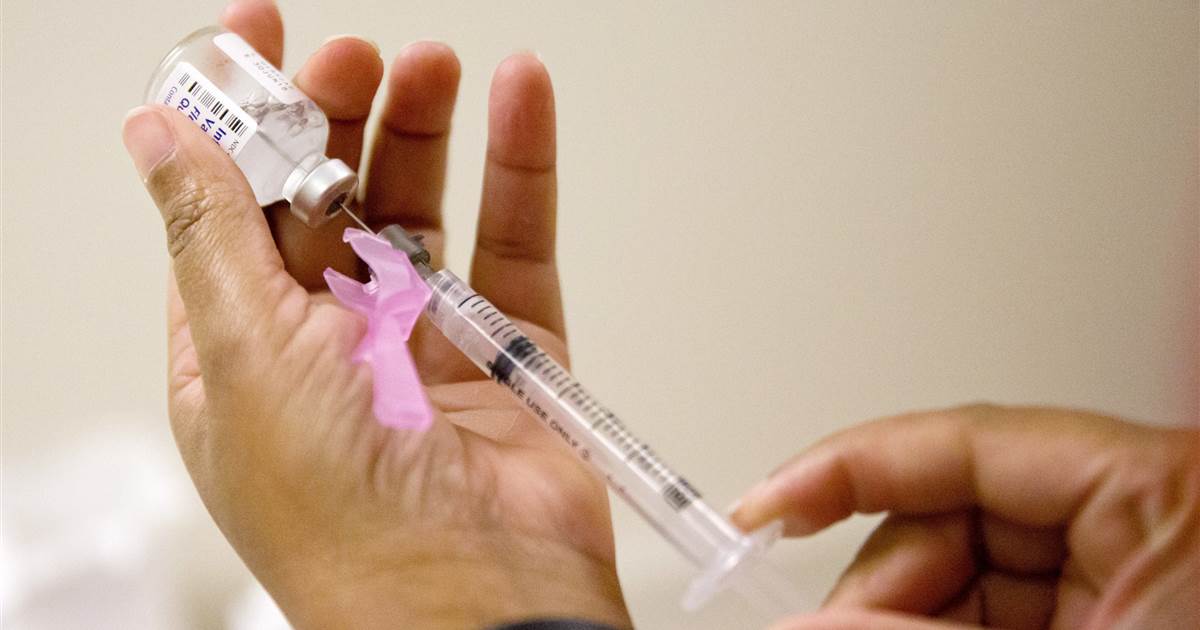 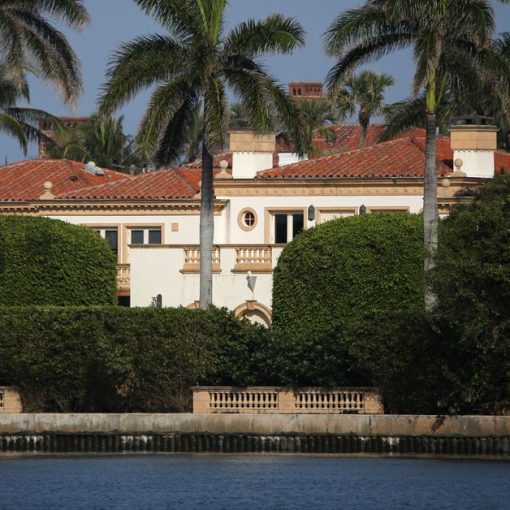 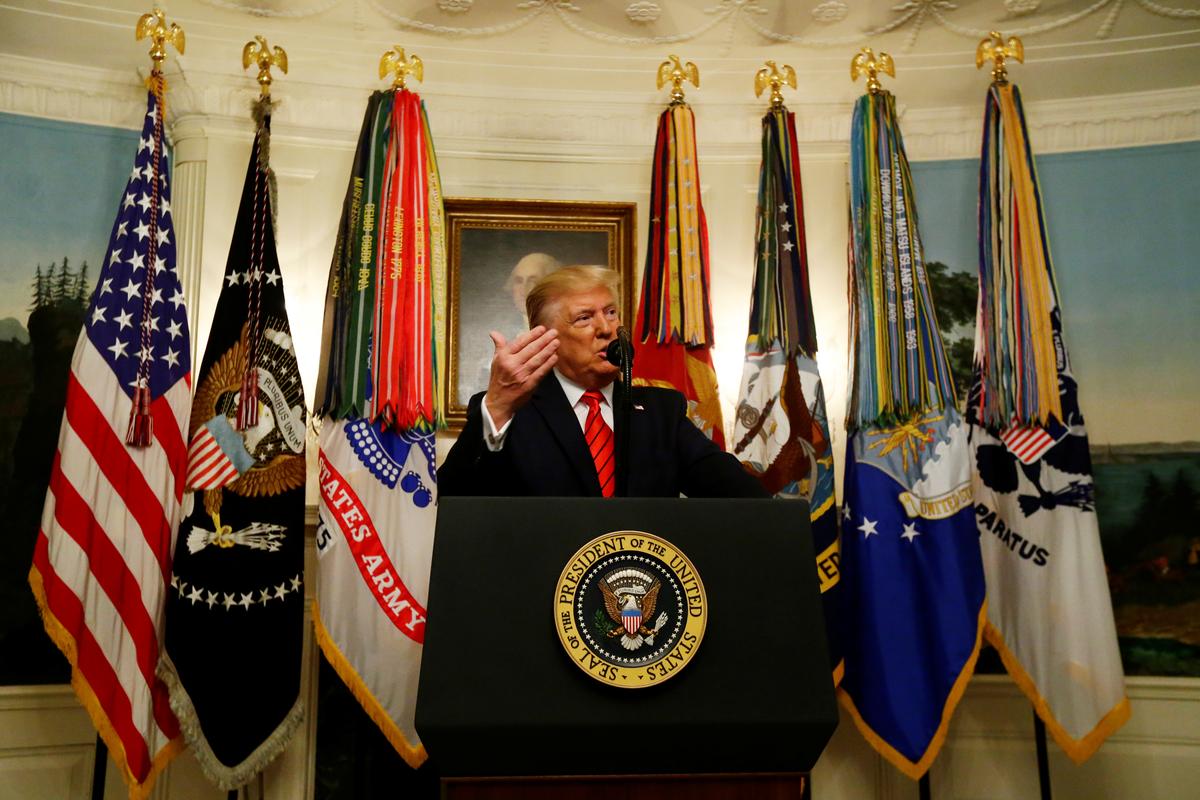 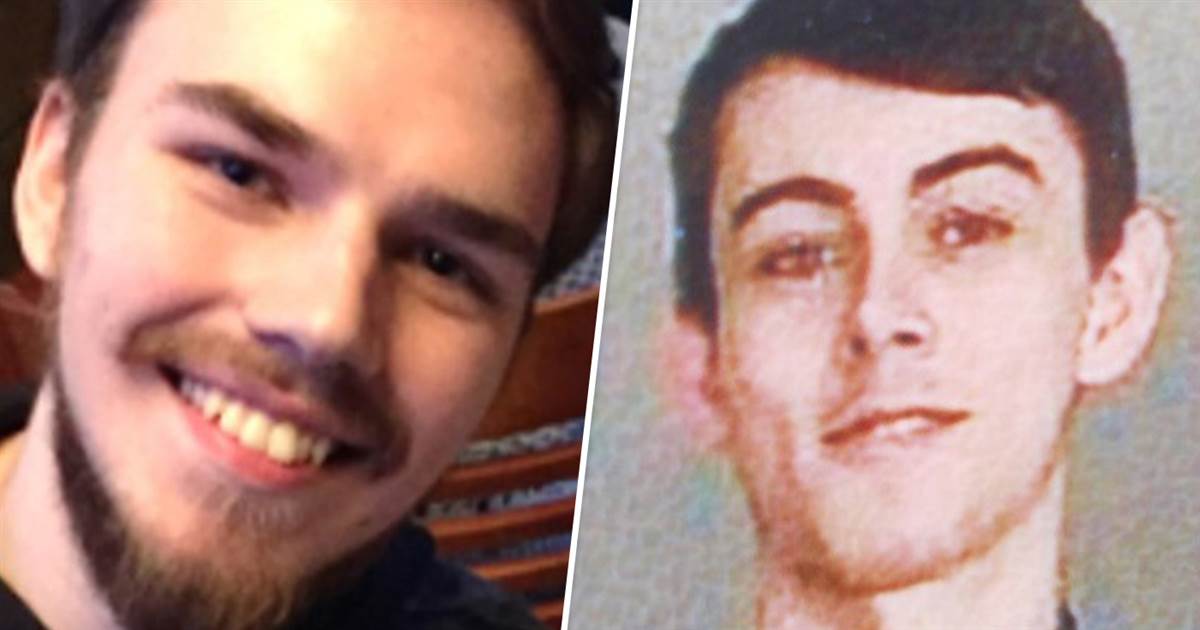 SURREY, British Columbia — Two fugitives suspected of killing three people before taking their own lives had recorded videos in which they […]