The US-built High Mobility Artillery Rocket System was first supplied to Ukrainian forces in June, and have been credited with stopping Russia’s advance following its invasion on February 24. Earlier this week, Ivan Federov, exiled mayor of the southern city of Melitopol, claimed via Telegram more than 100 Russian soldiers had been killed in recent days using the weapon.

He subsequently added: “Last week, the occupiers redeployed a significant part of air defence from Melitopol to Kherson.

Tonight is the most effective and shows that the existing enemy air defence units are no longer able to resist HIMARS.”

Sunil Nair, an analyst with defence intelligence company Janes, undertook a detailed analysis during which he outlined four “essential elements” that a weapons system requires in order to be “effective in a peer to peer or near-peer conventional conflict” – with HIMARS ticking the boxes in each case.

Mr Nair described the M142 HIMARS as a lighter version of the M270 Multiple Launch Rocket System (MLRS), carrying one pod of six rockets rather than the M270’s two.

Being a lighter wheeled system, it has higher transportability and has “good shoot and scoot capability”, in other words, it can be fired independently and then moved out of the firing position to avoid counter battery fire.

Mr Nair added: “It is now two months since the first four HIMARS were introduced In Ukraine. With additions in tranches of four, there are now 16 Launchers and an estimated 200 Ukrainian gunners trained on these systems.

The US has supplied M31A1 GMLRS rounds for the HIMARS which can hit targets at a range of 70 km, although there is no information on the numbers, Mr Nair explained.

“The HIMARS have certainly proved their potential as a potent force multiplier for Ukraine’s existing artillery, along with the other recently received western kit – towed and self-propelled howitzers.

“It is the precision factor with the M31A1 rounds that offers Ukraine a significant new artillery capability over its Soviet-era MRLs. However, for range, the M31 GMLRS round fired from the HIMARS does not provide dramatically greater capability than the BM-27 Uragans or the BM-30 Smerch.

“Hence while the massed artillery fire will come from these and other new artillery systems, the M142 HIMARS will be useful in counter-battery, striking high-value targets in deep and possibly in Suppression of Russian air defence assets (SEAD).”

Mr Nair warned: “The one factor that the Ukrainians will be cognisant about is the ‘Burn rate’.

“The limitation of the ‘HIMARS effect’ is more the availability of rockets than launchers.

“While 16 launchers have been supplied, Ukraine has called for a 100 more.”

There was no credible information on how many rockets have been expended by Ukraine from the HIMARS, he emphasised.

Mr Nair continued: “Now, the US may not be the only supplier of GMLRS rockets, but the question is how many a country will be willing to draw out of its stock, to not affect their military’s readiness.”

As for the impact the system has had on the course of the conflict, he said: “It is always complex to measure the impact of a single piece of technology in the battlefield and currently it may seem that HIMARS is replacing the Bayraktar TB2, which seemed so devastating in the earlier part of the conflict.

“Just like how the Russians developed a series of countermeasures including (EW techniques) that disrupted Ukrainian command and control, against the Bayraktar TB2 and other drones, there is a good chance of the same happening for the HIMARS.

“So, with the HIMARS, Ukraine has a weapon system that can provide stand-off attacks with in-depth precision fire ability and provides an opportunity to degrade Russia’s physical, intellectual and moral capacity.

“However, Russia’s massed fires capability that is an important element in their strategy of attrition, the pace at which they develop adequate countermeasures to neutralise/reduce the HIMARS threat and the availability of M31 or other 227 mm rockets in adequate numbers to the Ukrainians, will determine how effective HIMARS continues to stay in the medium to longer term.”

Days after a man who openly talked about struggling with mental illness allegedly shot up a subway train in Brooklyn, the mayor […]

Tonga was hit by the earthquake at 3.04am local time (3.04pm BST).  Damage or injuries have not yet been confirmed on the […] 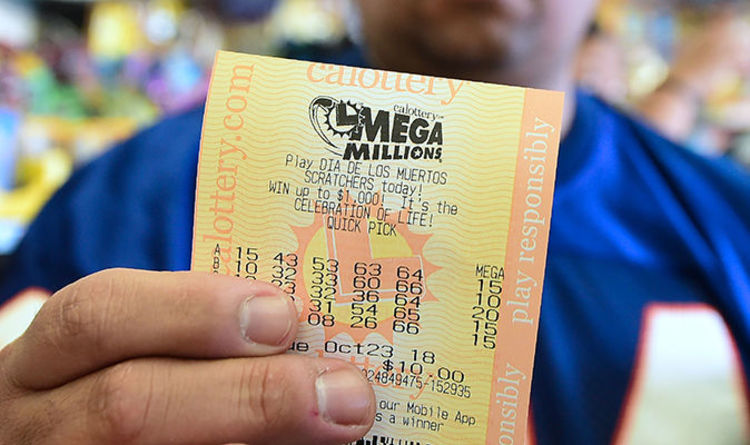 Public health officials have ordered 100,000 more doses of vaccine to help curb the spread of monkeypox as the number of UK […]