An attorney for former President Trump called out the judge who signed off on the search warrant of his Mar-a-Lago resort — demanding to know why the same judge recused himself in a case surrounding Hillary Clinton in June.

“They needed a little drama, so they throw this out there. They go to the judge that had recused himself in my Hillary case a month ago,” said Alina Habba during an appearance on Fox News Friday evening. “I would like to know why he recused himself in that case, but then he was able to sign this warrant. I want to know that.”

Trump is suing Clinton and other prominent Democrats over their role in promoting what he calls erroneous claims about Trump’s collusion with Russia. Judge Bruce W. Reinhart recused himself in that case — just six weeks before giving the green light to the FBI raid on Trump’s home.

Reinhart’s recusal note notably does not specify the reason for his withdrawing from the Clinton case. 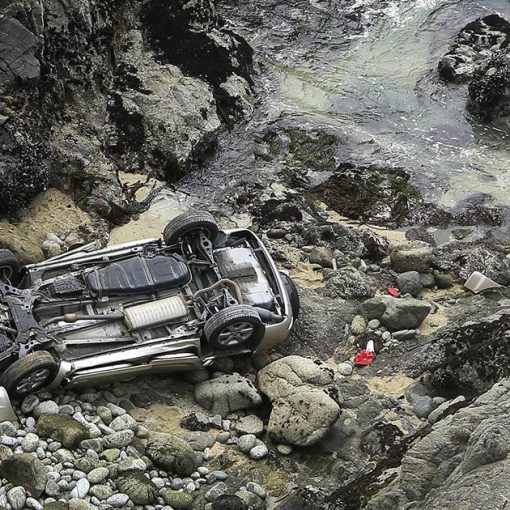 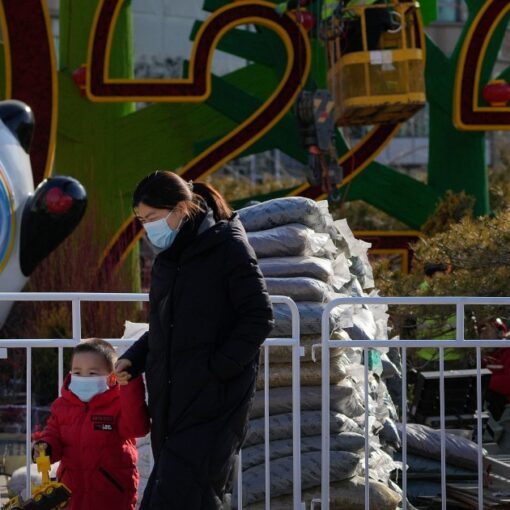 Weeks ahead of its staging of the Olympic Winter Games, China’s capital Beijing reported its first locally transmitted infection of the highly […] 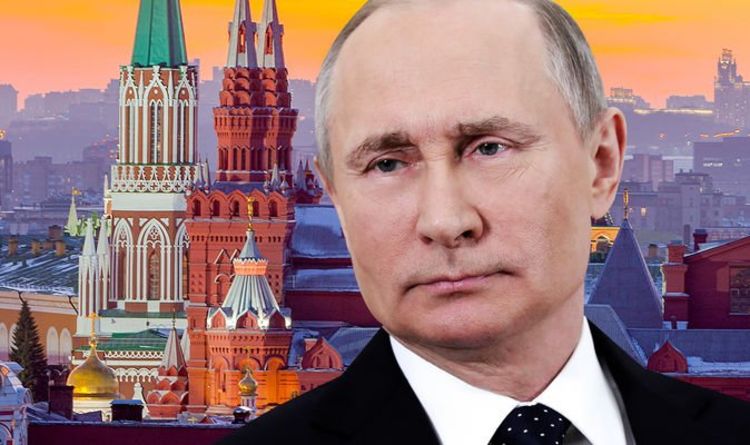 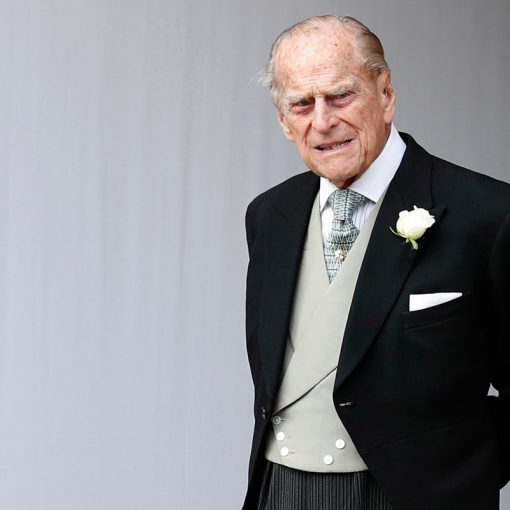 Saturday’s funeral for Prince Philip will feature plenty of pomp and pageantry — but all eyes are on his grandsons. The dramatic […]