Vladimir Putin’s hopes for a swift operation in Ukraine have begun to crumble as reports are now suggesting Russia has run out of expertly trained troops. RAND expert William Courtney suggested Moscow sacrificed its best soldiers in the early stages of the war and is now being forced to rely on “poorly motivated” volunteers and former prisoners. Speaking to Times Radio, Mr Courtney said: “Russians appear to be searching for volunteers, even taking prisoners out of prison to fight, looking for other volunteers, for a larger private military company rather than relying on well-trained troops.

“A lot of the well-trained troops were casualties of the earlier fighting. So this is likely to result in a force that is less able to conduct offensive operations, which requires more coordination than a defensive operation.

“Whereas it appears the Ukrainians are better organised, and have more motivated and probably better-trained recruits.”

He continued: “The Ukrainians are fighting for their own country.

“So all the indications thus far are that patriotism is quite high in Ukraine and the Ukrainians are willing to fight for their country.

“Whereas in Russia, the Russian military authorities didn’t even tell their troops at the beginning of the war that they were going to fight in a war.

Additionally, Moscow has been warned weapons stocks are on the brink of running out while Ukraine continued to receive support from international partners.

Defence expert Larisa Brown said: “By next year Russia will be struggling quite a lot, they won’t be able to replenish a lot of their stock, they won’t have the manpower whereas Ukraine will be getting more and more Western kit.

“And they’ve obviously got the Ukrainian soldier being trained in Britain at the moment, and they’re planning to train thousands more.”

Ms Brown continued: “This is quite an in-depth report actually that’s been compiled by officials and military chiefs inside the Ukrainian ministry of defence.

“And they go into quite a lot of detail about specific Russian kit that’s been used against Ukrainian forces, and then they’ve looked at how easy they’ve been able to take that military kit out.

So for example they mentioned this alligator attack helicopter and they say that the Russians are claiming that this is basically a flying tank and they’ve for an armoured cabin that should be able to withstand the impact of 12.7 millimetres of calibre bullets.

“But instead the Ukrainians are able to pierce this helicopter with 7.62-millimetre calibre bullets, so small arms, and then they also talk about the missiles that Russia is firing on Ukrainian territory and the fact that some of them only have a 33 percent chance of actually hitting the target.”

They’re saying some of it is obviously old Soviet kit that they’ve then tried to modernise and it seems that they’ve not modernised some of this effectively.

It might be that also, they’re trying to update some of the kit, some of the sort of newer kit but it’s just not good enough to withstand some of the Western weapons.” 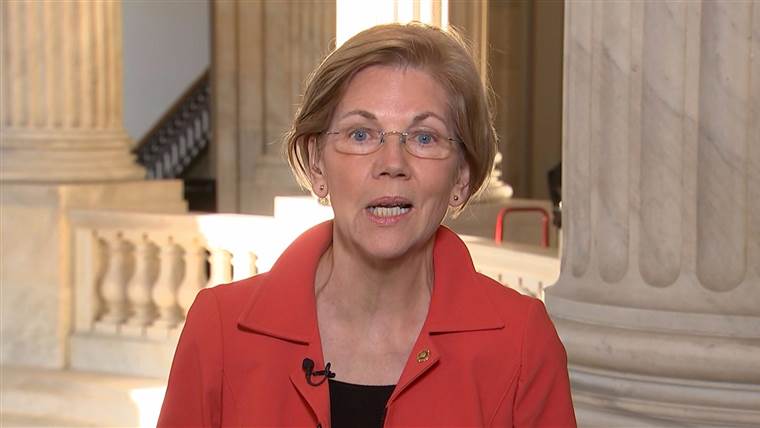 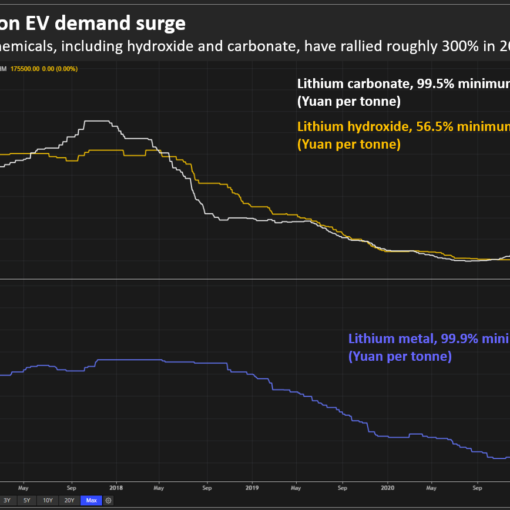 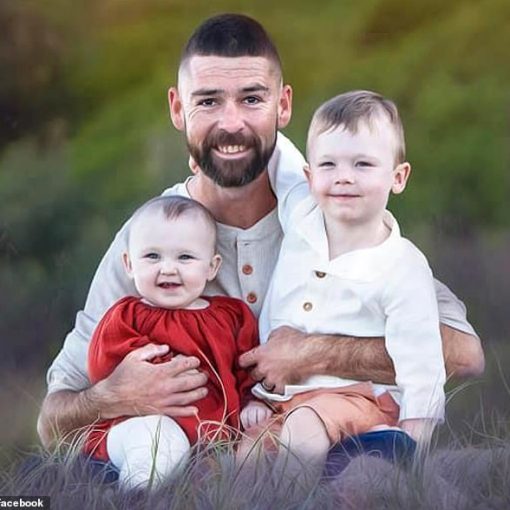 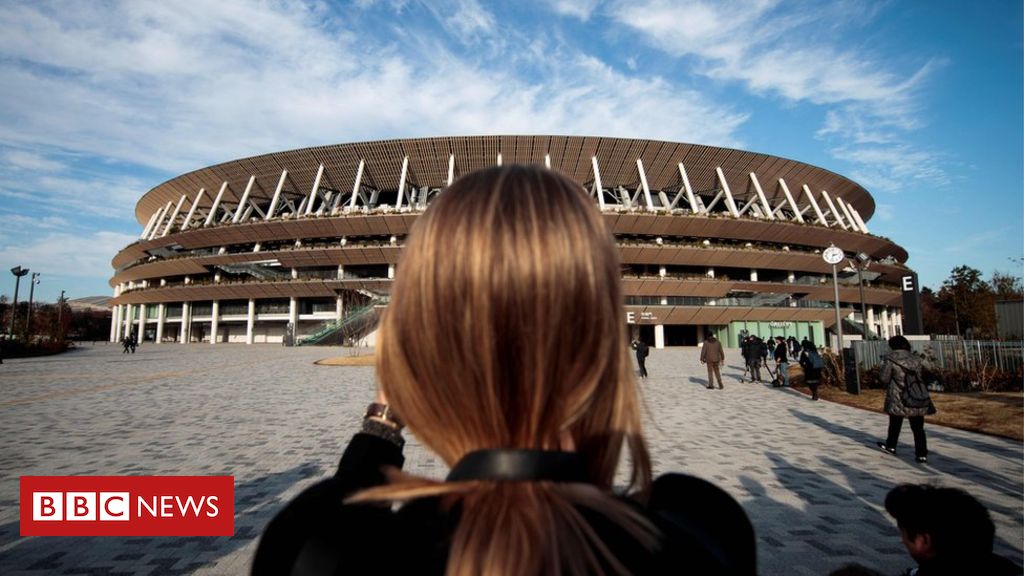 Image copyright AFP Image caption The 32nd Olympic Games are to be held in Tokyo next year The original Olympic Game Manifesto, […]