At a shareholder conference last week, Mr Musk announced that Tesla is looking to build an additional 10-12 large-scale electric vehicle manufacturing facilities, known as gigafactories. The world’s richest man noted that each of these gigaplants would aim for an output of between one and a half to two million units per factory.  He also noted that the EV giant may be able to announce an additional factory this year, with Canada seemingly being the frontrunner.

However, Britain could be eyeing to secure one of these gigafactories, with Tees Valley mayor Ben Houchen throwing his hat in the ring.

Ben Kilbey, the chief communications officer for Britishvolt, noted that Tesla building an electric vehicle manufacturing facility would provide a major boost for the country.

Britishvolt is building the UK’s first gigafactory, which is set to build around 300,000 electric battery packs a year, with a total capacity of over 38 GWh by the end of the decade.

Speaking to Express.co.uk, Mr Kilbey said: “Tesla coming to the UK would be a huge boost for the country and its roadmap for electrification.

“If we look at recent intelligence from the Faraday Institution, the UK will need around 100GWh [200GWh by 2040] of battery output in the UK by 2030 to satisfy demand.

“A brand like Tesla coming to the UK would boost employment and show the world that the country is open for business post Brexit.

“Britishvolt would love to see companies such as Tesla joining the race to build UK Gigaplants.

“At full capacity, Britishvolt will deliver around 40GWh, towards the end of the decade.

Mr Kilbey noted that if Britain wants to attract more foreign automobile investors, then the best approach “is to make the energy transition market as attractive as possible for any investor in the UK.

“The more the private sector is incentivised to invest, the higher the probability of a successful energy transition.

“This will lead to job creation and the industries of the future.

“Forward facing policy, which the UK clearly has in terms of low carbon energy solutions, is essential.” 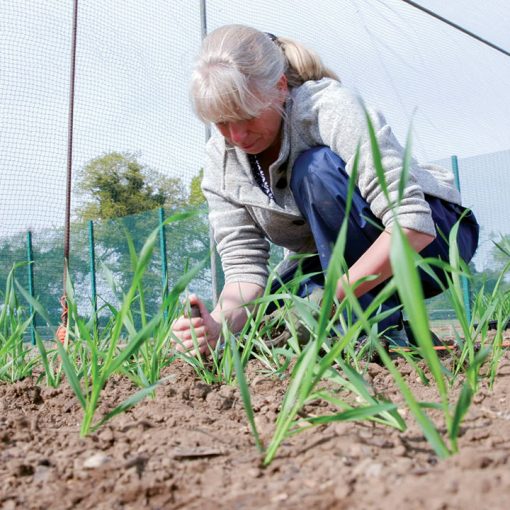 U.K. rules on gene editing are expected to be less strict than those for transgenic crops like this iron-rich wheat the John […] 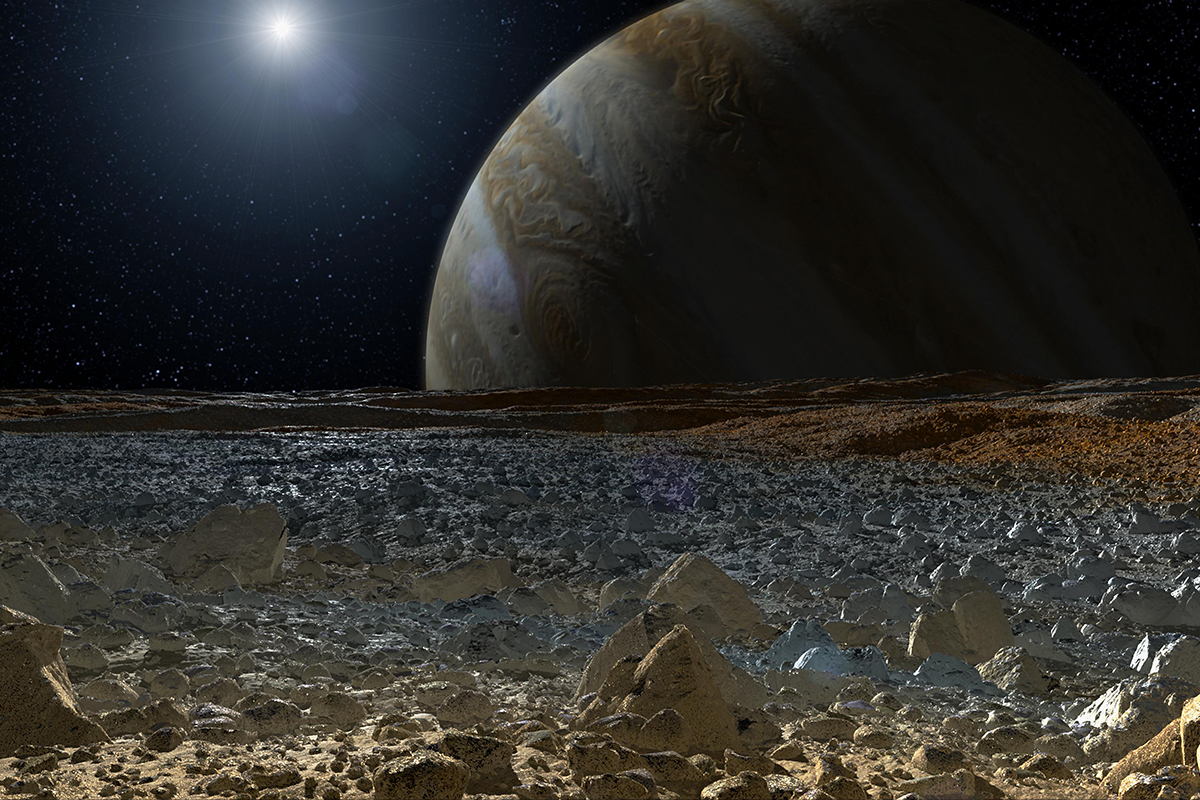 What lies beneath?NASA/JPL-Caltech By Sarah Leach Europa, a moon of Jupiter, is one of the best candidates for finding alien life in […]

The Steven Spielberg Jurassic Park franchise has been mocked as it place the ferocious predator in the period – from 199.6 to […] 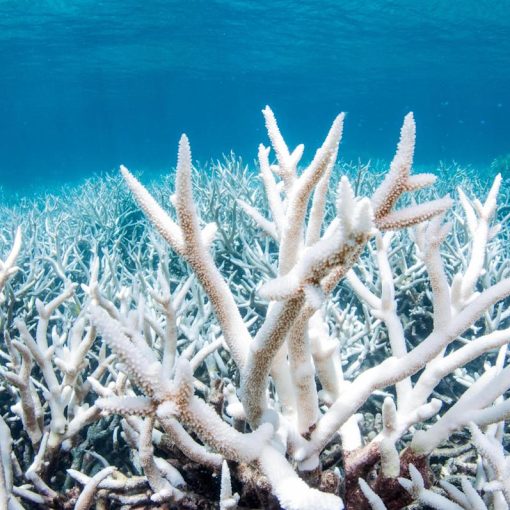