At a party hustings event in Cheltenham, Truss said she believed it should be allowed, after the Government banned fracking in 2019 following worrying reports of an earthquake with a magnitude of 2.9 near a shale gas site in Lancashire.

After Russia invaded Ukraine, the Government indicated it would look again at the science behind shale gas and fracking. 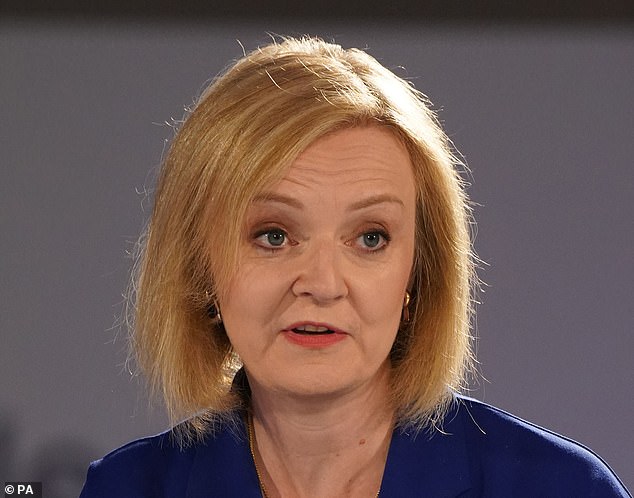 The technique has been widely used in the US, a country with wide open spaces, but in Britain, which is much smaller and more densely populated, fracking has proved far more controversial.

In June, Igas claimed public support was growing. ‘Igas has the potential to deliver five production wells, which would supply 3m homes within 12 to 18 months. With the right government support we can rapidly accelerate the development of this strategic national resource,’ it said.

Egdon has around 614 square kilometres under licence.

Packaging giant Mondi rose 11.2 per cent, or 172p, to 170.5p after it agreed to sell some Russian production facilities for £1.3billion to Russian billionaire, Viktor Kharitonin. Rival Smurfit also added 1.6 per cent, or 49p, to close at 3206p.

But pandemic winners Kingfisher, Dunelm Group and DFS Furniture were sold off after the broker UBS downgraded the stocks, citing the worsening economic climate.

Fund manager Abrdn was up 1.6 per cent, or 2.75p, to 175.6p after it bought a stake in regulated UK digital assets exchange Archax.

It has become the latest asset manager to bet on crypto-assets and chief executive Stephen Bird said the investment provided an opportunity for ‘substantial financial benefits’ as blockchain technologies were ‘inevitably going to form a big part of the future of financial markets’.

Archax has become the first digital securities exchange to win approval from the Financial Conduct Authority, and is to launch this year. It allows institutional investors to trade cryptocurrencies and tokenised securities.

Bitcoin, the world’s most known crypto, slumped below $20,000 last month, having lost more than two-thirds of its value since nearing $69,000 in November.

Prices surged when the International Energy Agency raised its demand estimate for this year amid a switch from gas to oil for power generation.

Among the small caps the biggest riser was Nanoco, whose technology aims to make images on screens appear crisper. It rose 6.6 per cent, or 2.8p, to a four-year high of 45p. 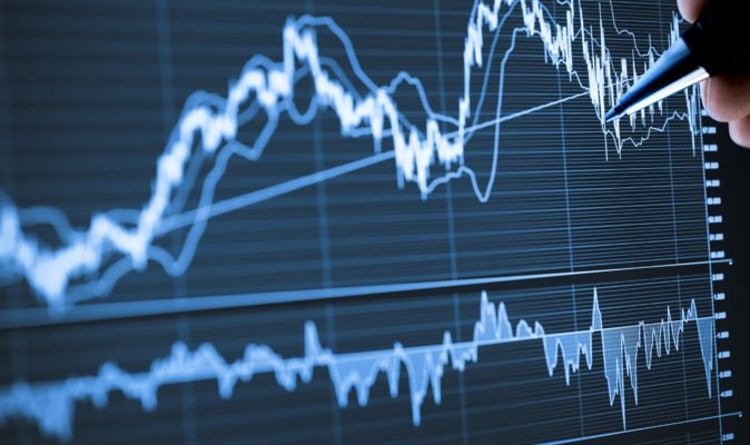 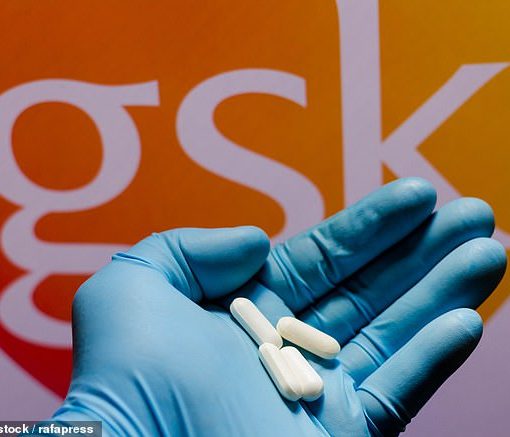 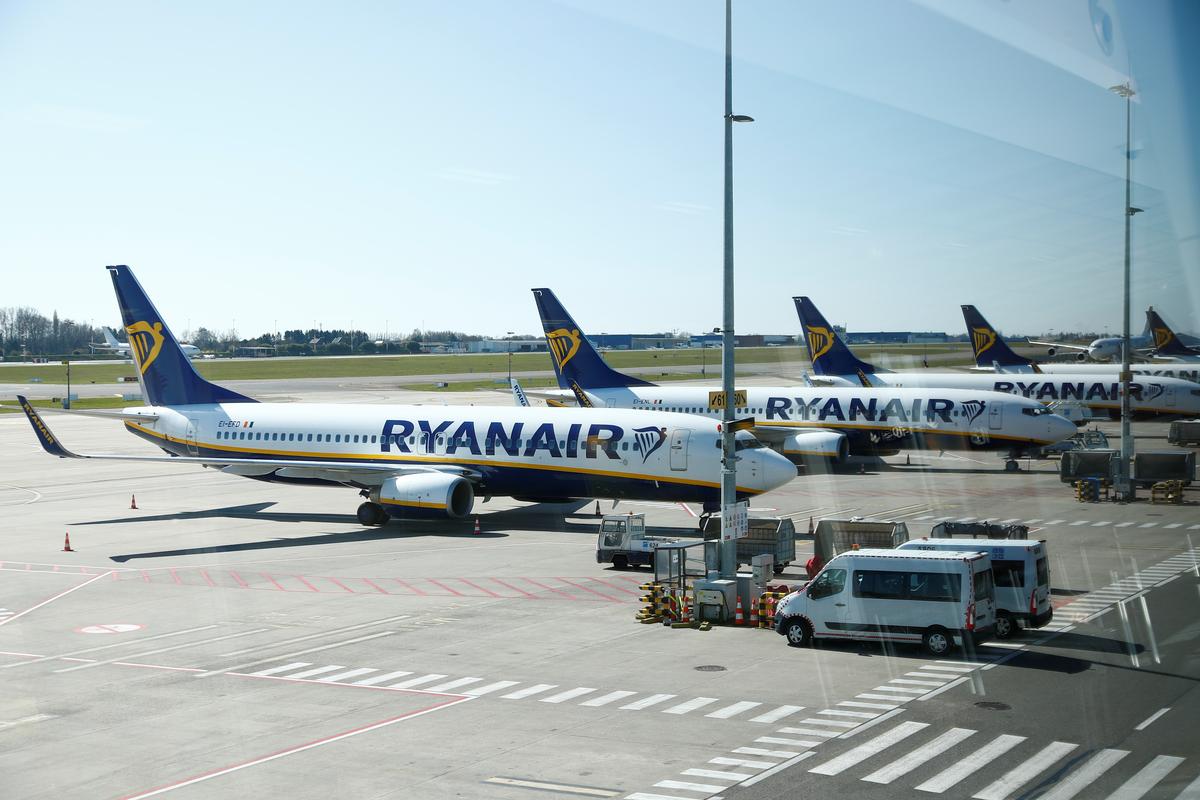 FILE PHOTO: Ryanair aircrafts are parked on the tarmac before the closure of Brussels South Charleroi Airport as airlines have suspended flights […] 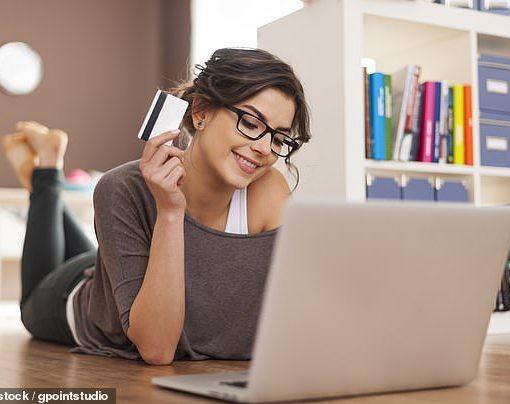