“Anshu Jain played a key role in expanding Deutsche Bank’s position in our global business with companies and institutional investors,” said Alexander Wynaendts, chairman of the bank’s supervisory board.

“Today, this is of strategic importance not just for Deutsche Bank, but for Europe as a financial centre,” he added.

The Indian-born banker was appointed to Deutsche’s management board in 2009 and was responsible for the corporate and investment bank division from 2010. From 2012 to 2015, he was co-CEO.

Bloomberg News earlier reported that Jain had been suffering from cancer for five years.

“We are deeply saddened that our beloved husband, son, and father, Anshu Jain, passed away overnight,” his family said in a statement, according to the report.

Jain outlived his initial diagnosis, made in January 2017, by four years, his family added.

He joined Deutsche Bank in 1995 to launch a division specialising in hedge funds and derivatives.

He resigned from Deutsche Bank in 2015 and had been the president of financial services firm Cantor Fitzgerald since 2017.

Reporting by Vera Eckert in Frankfurt and Maria Ponnezhath in Bengaluru, Editing by Franklin Paul and Clelia Oziel 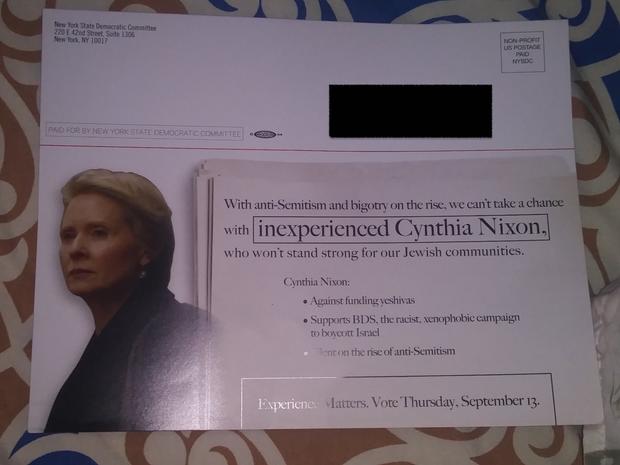 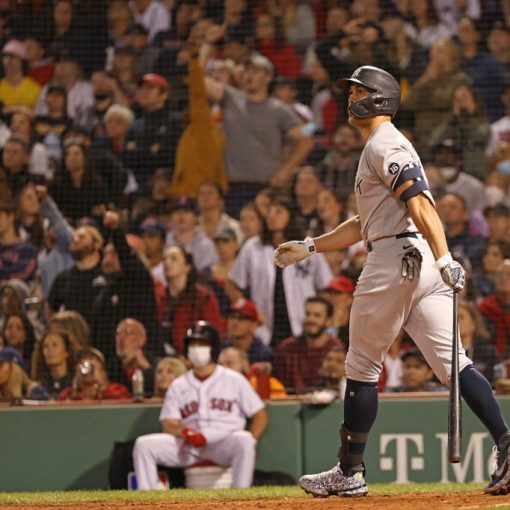 The Yankees are off to Fenway Park. After the Bronx Bombers walked off the Rays on Sunday, the Red Sox came back […] 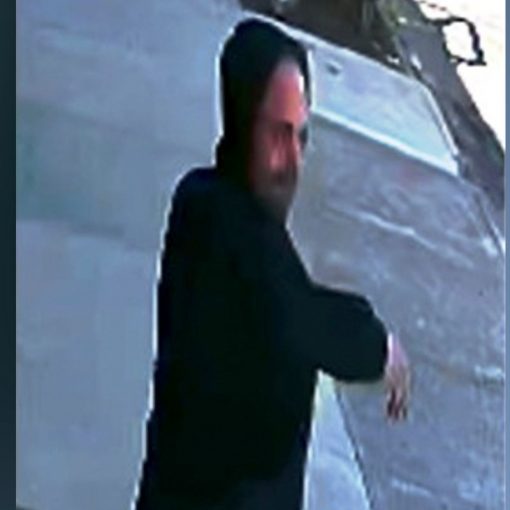 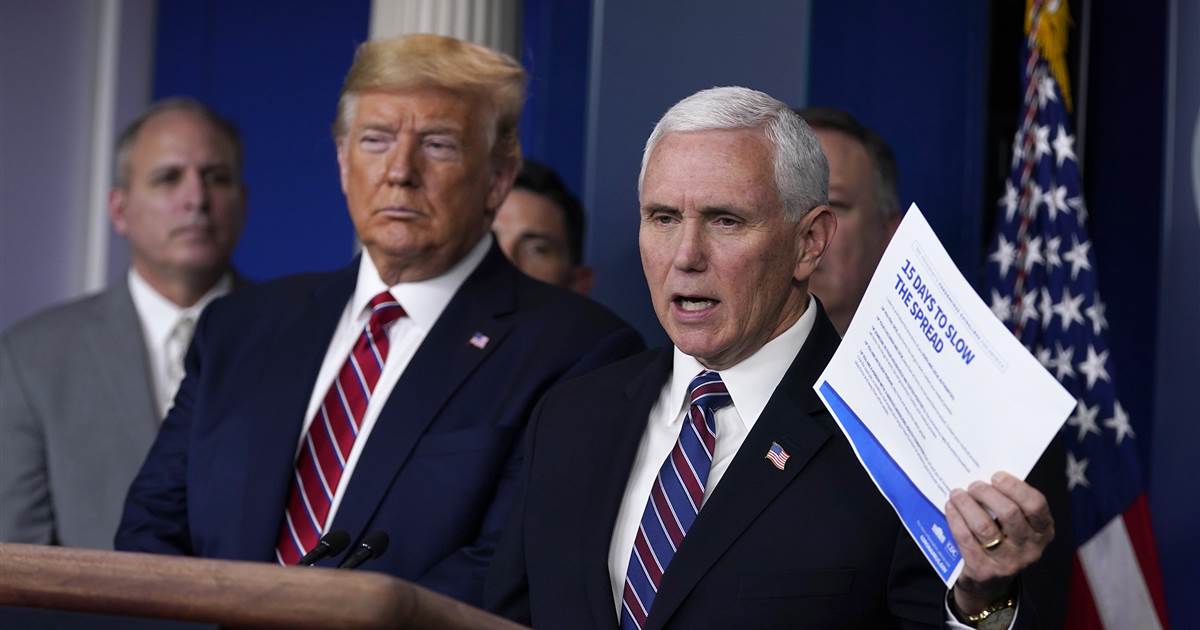