LOS ANGELES — The former husband of Britney Spears was convicted of trespassing and battery Thursday after showing up to the singer’s California home on the day she was getting married to someone else, officials said.

Jason Alexander, 40, pleaded no contest to the two misdemeanor counts stemming from the June 9 incident in Ventura County, the district attorney’s office said.

He was sentenced to time served; he spent 64 days in jail, according to court records.

Alexander, who was married to Spears for less than three days in 2004, showed up at the singer’s home on the day she was to be married to Sam Asghari in June.

Prosecutors said he damaged a door and battered a security guard in the intrusion in Thousand Oaks. He was arrested by Ventura County sheriff’s deputies.

Video broadcast live by Alexander on Instagram showed someone, allegedly Alexander, saying he was there to “crash” the wedding. Alexander is not seen on the video because it is shot from the recorder’s perspective.

The incident did not deter the wedding and Spears and Asghari were married that day.

A lawyer listed in court records as representing Alexander did not immediately respond to a request for comment Friday night.

Alexander and Spears were wed in 2004 in Las Vegas. They were married for 55 hours before it was annulled.

A no contest plea means a person does not admit guilt, but the judge found him guilty and he was convicted. Other counts were dismissed by the court after the plea, records show.

A criminal protective order was issued barring Alexander from coming within 100 yards of Spears or the security guard, the district attorney’s office said. 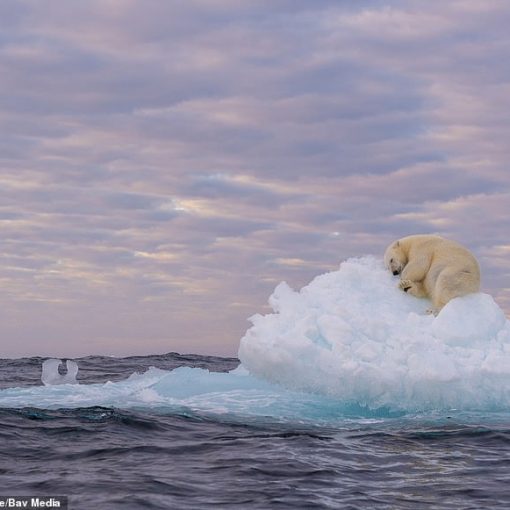 From a polar bear sleeping on an iceberg to an Indian black turtle swimming among fish in the ocean, this incredible array […] 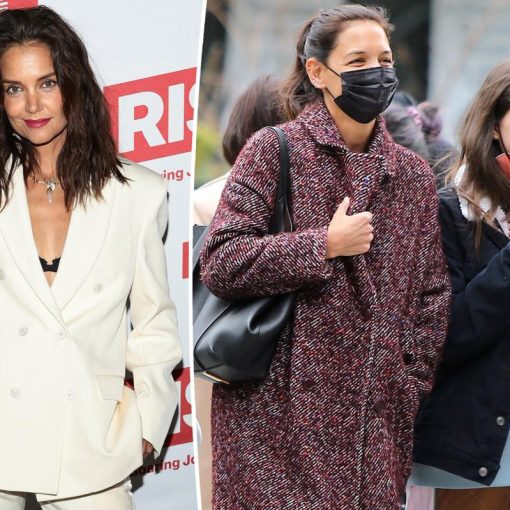 Katie Holmes and her 16-year-old daughter Suri’s quarantine experience felt like a “perpetual vacation.” The duo painted, made quilts with a sewing […] 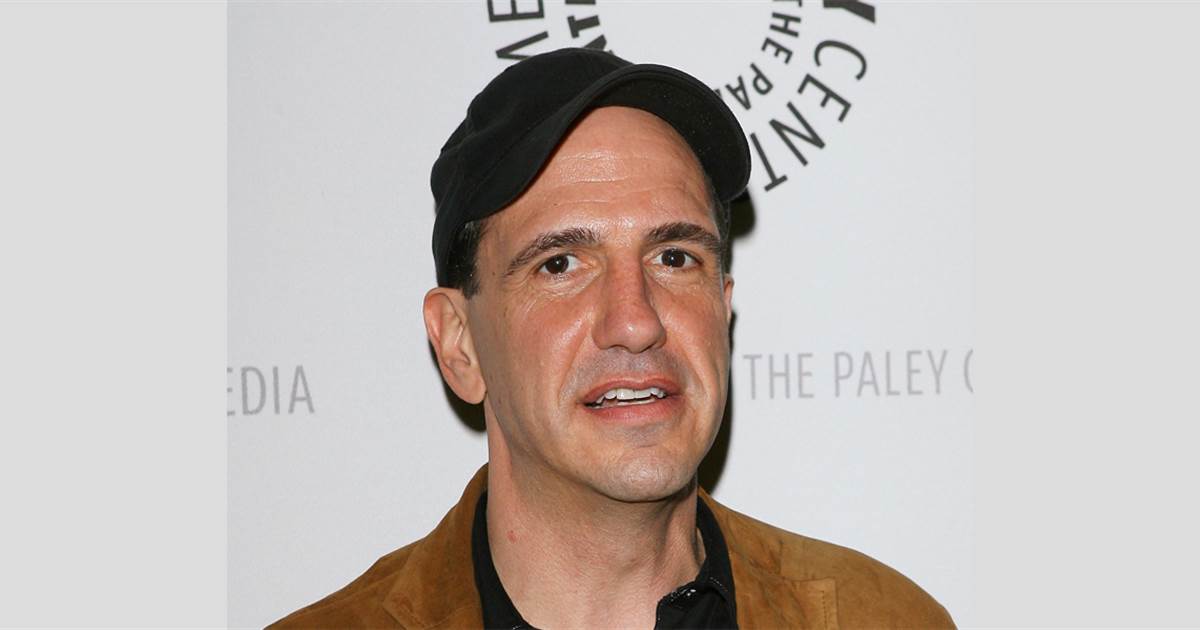 Sam Lloyd, an actor best known for portraying lawyer Ted Buckland on “Scrubs,” has died, his agent said. He was 56. Actor […]

Hector Dias, one of some 400,000 federal employees who are being asked to work without pay, has a blunt message about the […]