Antarctica’s ice shelves jut out from the ice sheet that covers the continent, and float on top of the Southern Ocean. Each several hundred metres thick, the shelves serve as a buffer, protecting the ice sheet on the mainland from flowing into the ocean and drastically raising global sea levels. However, climate change is warming both the atmosphere and the oceans, accelerating the rate at which the ice shelves are melting.

The increasingly rapid melting of Antarctica’s ice shelves is threatening their ability to hold back the flow of the ice sheet into the ocean.

This warning comes from environmental scientist Professor Andy Thompson of the California Institute of Technology and his colleagues.

Prof. Thompson said: “If this mechanism that we’ve been studying is active in the real world, it may mean that ice shelf melt rates are 20–40 percent higher than the predictions in global climate models.”

These models, he added, “typically cannot simulate these strong currents near the Antarctic coast”.

In their study, the researchers focussed on one area of the southernmost continent in particular — the West Antarctic Peninsula.

While the majority of Antarctica is shaped like a disc that remains within high polar latitudes, the peninsula pokes out into lower, warmer latitudes.

It is here, Prof. Thompson and his colleagues explained, that Antarctica sees the most dramatic impacts of climate change.

Previous studies by the team using both autonomous vehicles and scientific instruments attached to elephant seals have collected data on the temperature and salinity of both the water and ice around the West Antarctic Peninsula.

In their modelling, the team took into particular account the so-called Antarctic Coastal Current — a narrow and oft-overlooked flow of water that runs counter-clockwise around the entire southernmost continent.

“Most climate models only capture currents that are 100 kilometres [62 miles] across or larger.

“So, there is a potential for those models to not represent future melt rates very accurately.”

According to the researchers, their new model illustrates how the Antarctic Coastal Current traps the water released from ice melting on the West Antarctic Peninsula and transports it around the continent.

Because this freshwater is less dense than the mostly saline waters of the Southern Ocean, it circulates quickly near the surface of the ocean.

This, in turn, can serve to trap relatively warm ocean seawater against the underside of the ice shelves, helping them to melt from below.

In this way, the team explained, increased meltwater release from the West Antarctic Peninsula can help to propagate the warming effect via the coastal current — thereby escalating the melting of the ice shelves elsewhere in the West Antarctic.

This remote warming mechanism, the researchers noted, could explain in part why the loss of ice from the West Antarctic ice shelves has accelerated in recent decades.

Professor Thompson added: “There are aspects of the climate system that we are still discovering.

“As we’ve made progress in our ability to model interactions between the ocean, ice shelves, and atmosphere, we’re able to make more accurate predictions with better constraints on uncertainty.

“We may need to revisit some of the predictions of sea level rise in the next decades or century — that’s work that we’ll do going forward.”

The full findings of the study were published in the journal Science Advances. 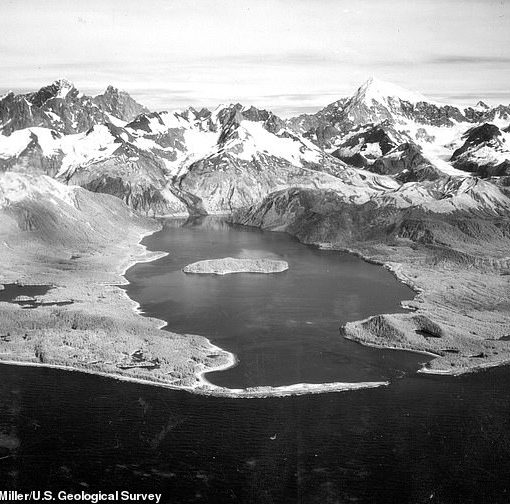 Alaska’s melting glaciers may have set the stage for a magnitude 7.8 earthquake in 1958 that triggered a massive avalanche of about […] 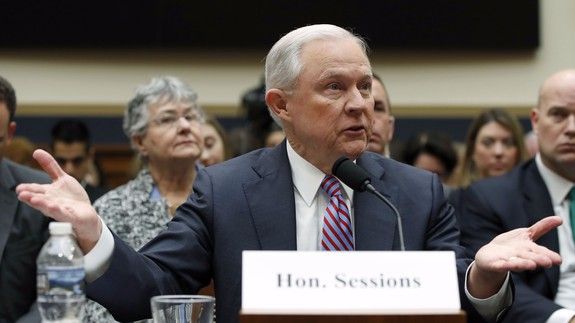 Attorney General Jeff Sessions has never been a fan of marijuana legalization. We know that. But on Tuesday, Rep. Steve Cohen sought […] 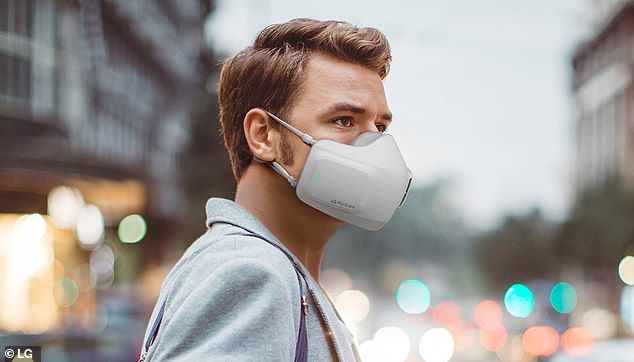