The “alarming” situation at a Russian-occupied nuclear power plant in southeastern Ukraine had reached a “grave hour,” the head of the United Nations’ nuclear watchdog said Thursday, as he called for an immediate inspection of the facility by international experts.

“IAEA experts believe that there is no immediate threat to nuclear safety,” but “that could change at any moment,” Grossi said.

“Any military action jeopardizing nuclear safety, nuclear security, must stop immediately,” he added. “These military actions near to such a large nuclear facility could lead to very serious consequences.”

Ukraine and Russia blame each other: The Zaporizhzhia facility — the largest nuclear plant in Europe — occupies an extensive site on the Dnipro river near the Russian-occupied city of Enerhodar. It has continued operating at reduced capacity since Russian forces captured it early in March, with Ukrainian technicians remaining at work.

Russia and Ukraine have so far been unwilling to agree to an IAEA inspection of the plant and have accused each other of shelling the facility — action the IAEA has said breaches “indispensable nuclear safety and security pillars.”

But Ukrainian President Volodymyr Zelensky pointed the finger at Moscow, which he said was putting all of Europe in danger.

“Only the complete withdrawal of Russians from the territory of the Zaporizhzhia NPP and the restoration of Ukraine’s full control over the situation around the plant will guarantee the restoration of nuclear safety for all of Europe,” Zelensky said.

“For the safety of nuclear workers, the buses with the personnel of the next shift were turned back to Enerhodar,” the agency said. “Until the situation finally normalizes, the workers of the previous shift will continue to work.” 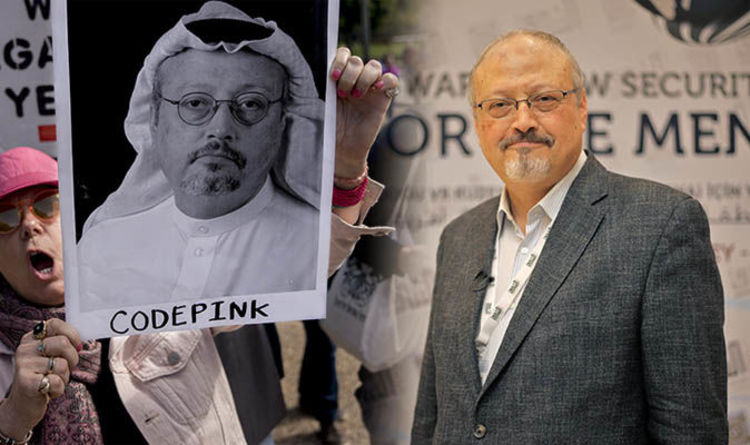 Saudi Arabia claimed Jamal Khashoggi died in a fist fight inside the Saudi Arabia consulate in Istanbul, as the country made its […] 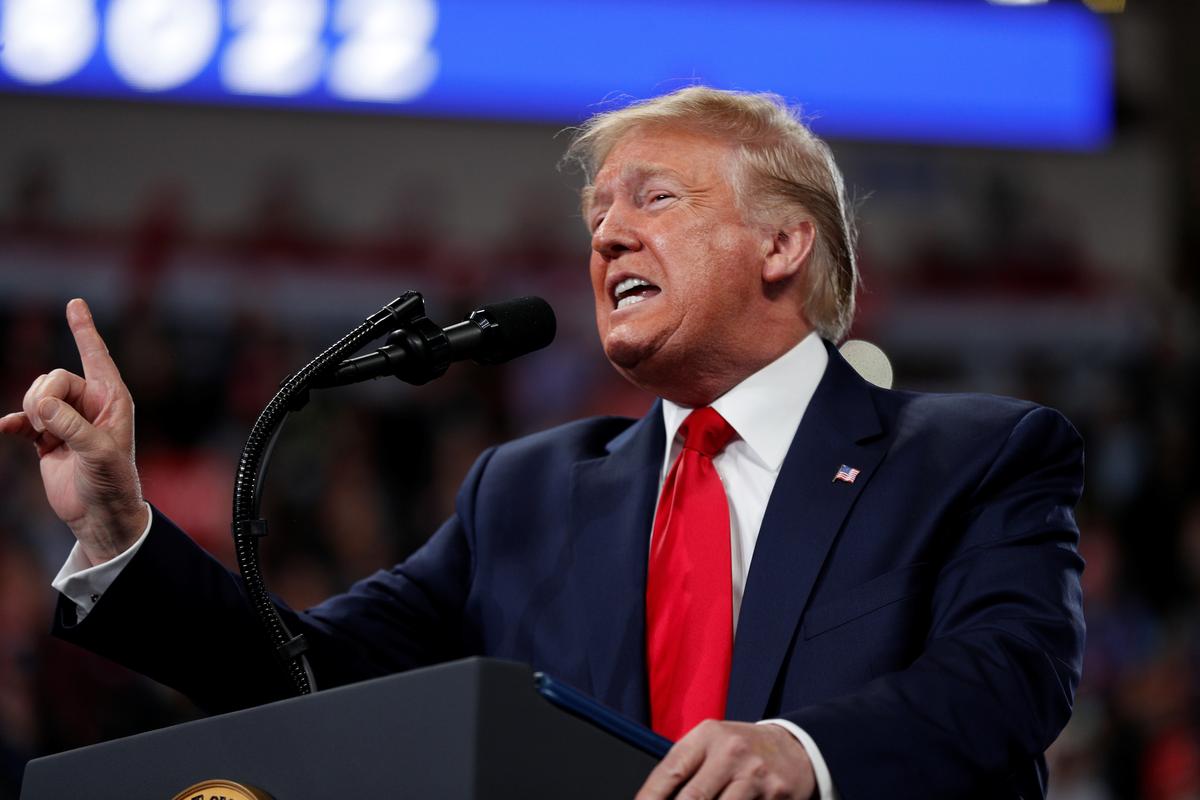 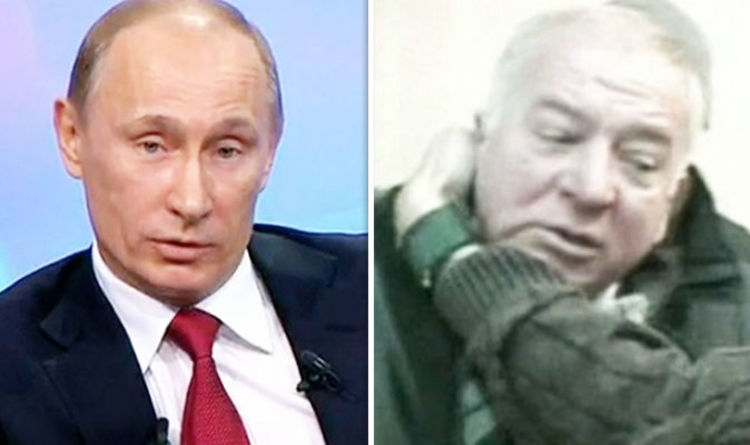 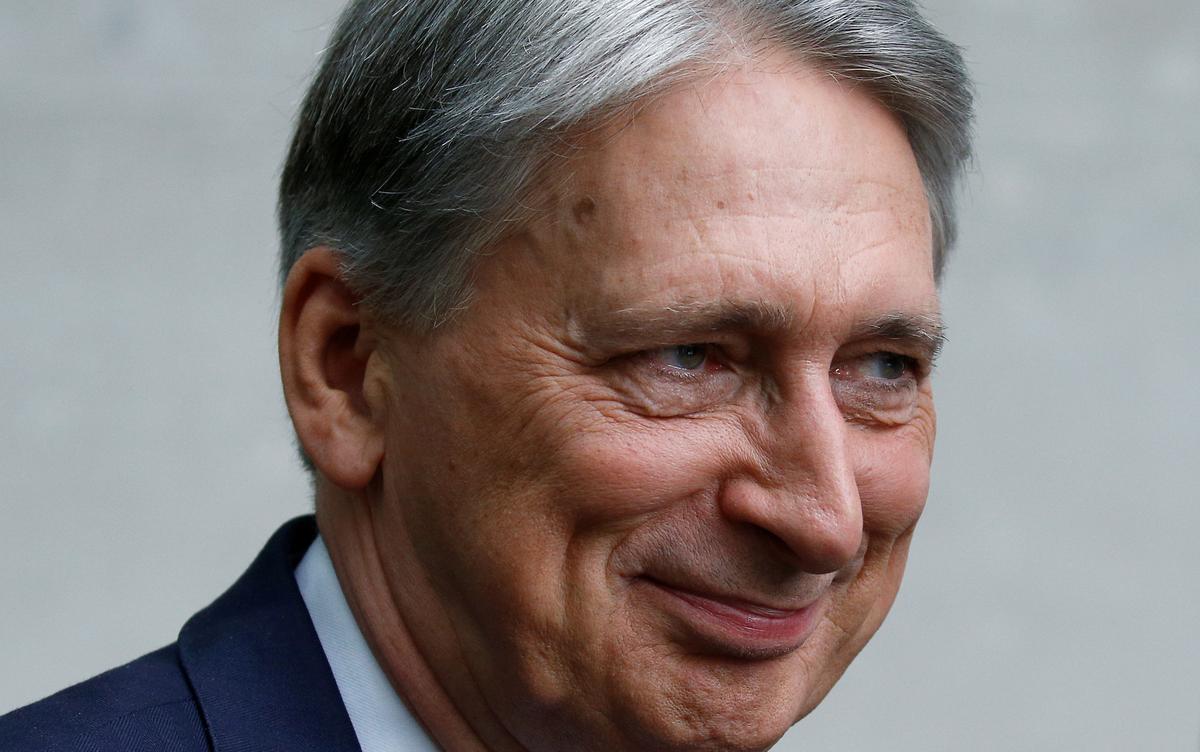