The people did not offer additional details to the Post about “what type of information the agents were seeking” or whether any such documents were recovered, according to the paper.

The revelation adds key context to the Justice Department’s extraordinary decision to search the home of a former president.

As CNN previously reported, the criminal investigation started with concerns about missing documents raised by the National Archives, which made a criminal referral to the Justice Department upon discovering highly sensitive documents among the materials retrieved from Mar-a-Lago in January. The 15 boxes contained some materials that were part of special access programs (SAP), a classification that includes protocols to significantly limit who would have access to the information, according to a source familiar with what the Archives discovered in the boxes. That led to FBI interviews with aides to grand jury subpoenas to this week’s court-authorized search and seizure of documents.

Though Attorney General Merrick Garland has declined to share specific details about the search, he said Thursday that he “personally approved” the decision to seek a warrant for the search of Trump’s Florida home.

“The department does not take such a decision lightly. Where possible, it is standard practice to seek less intrusive means as an alternative to a search and to narrowly scope any search that is undertaken,” Garland said in a news conference.

The attorney general also said that the Justice Department had filed a request in court that the search warrant and property receipt from the search be unsealed.

Trump said in a late-night post on his Truth Social platform Thursday that he would “not oppose the release of documents,” adding, “I am going a step further by ENCOURAGING the immediate release of those documents.”

CNN reported earlier Thursday that Trump and his legal team had not yet reached a decision on how to respond to the Justice Department’s motion, according to a source familiar with their thinking.

Since the search, top congressional Republicans have rushed to Trump’s defense, casting the move as politically motivated. The former President has denied all wrongdoing, claiming the investigation is intended to derail his potential bid to return to the White House.

In a pair of posts to Truth Social following Garland’s statement, Trump continued to claim that his attorneys were “cooperating fully” and had developed “very good relationships” with federal investigators prior to Monday’s search at Mar-a-Lago.

The search warrant had been authorized by a federal court, Garland said.

“It is a federal crime to remove classified documents wrongly. And so if you are filling out that affidavit and you have to list the crime, you can list that as the crime,” said Elie Honig, a former federal and state prosecutor and a CNN senior legal analyst, following the search warrant.

This story has been updated with additional information Friday. 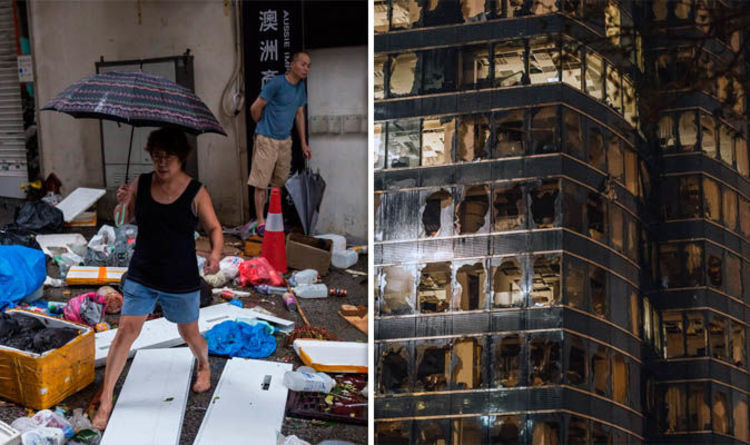 Hong Kong is at the mercy of devastating typhoon Mangkhut, which has torn through the Philippines, wrecking the island of Luzon, and […] 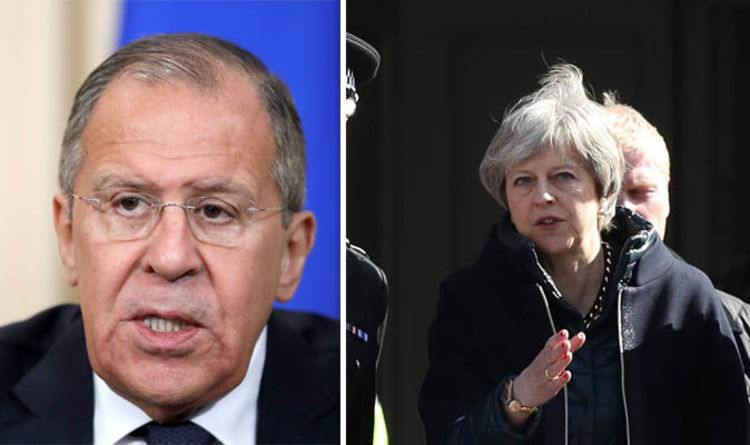 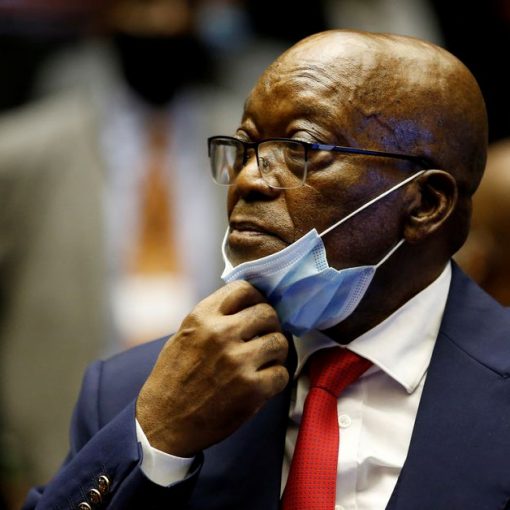 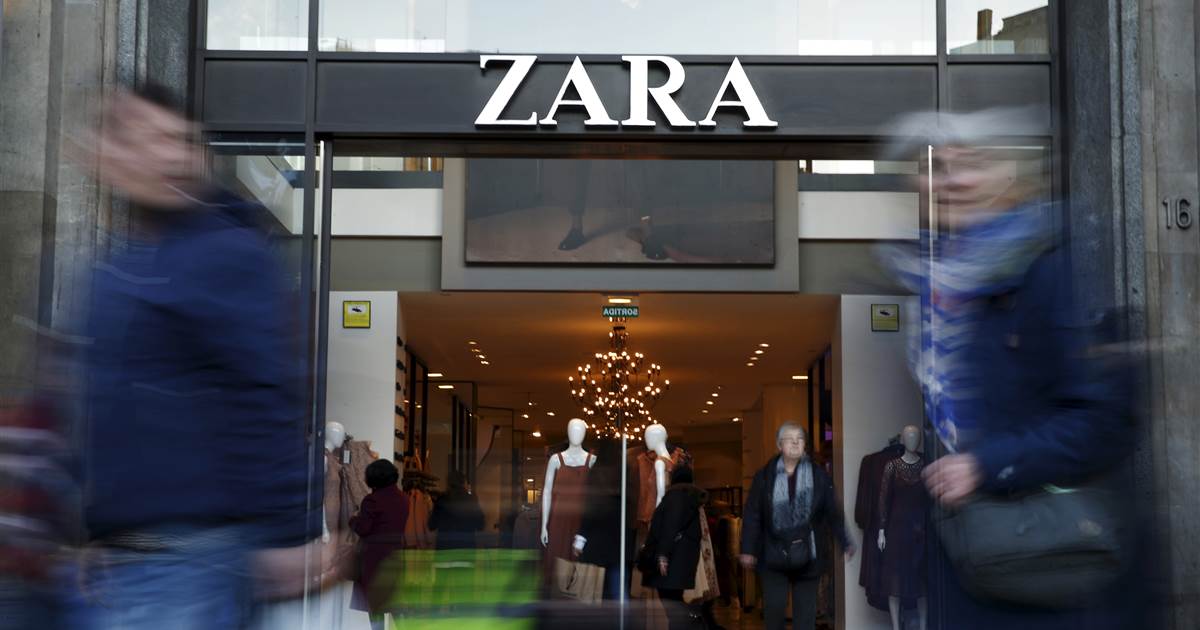 The international clothing retailer Zara reached a $30,000 settlement with a nonbinary transgender customer who reported experiencing discrimination in its New York […]