What if video game streaming was available in the 90s? Well, it’s not a hypothetical it actually was. In 1994, Sega released what was known as the Sega Channel for their Mega Drive/Genesis console. This service was unlike anything that had been released before, closer to what is offered today. The Sega Channel allowed those who paid a subscription to stream games over cable an unlimited amount (via Sega Retro). The games available differed depending on what cable providers would offer. There were also games exclusive to Sega Channel.

WTMG’s Leo Faria: “I already knew that Wreckfest was a well-received game, but you never know when a more demanding game will […] 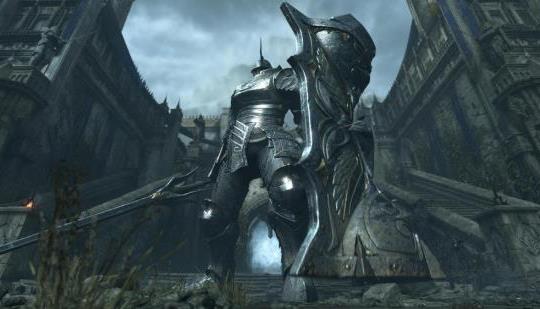 WTMG’s Leo Faria: “In short, I loved what Bluepoint has managed to achieve with the Playstation 5 remake of Demon’s Souls. This […] 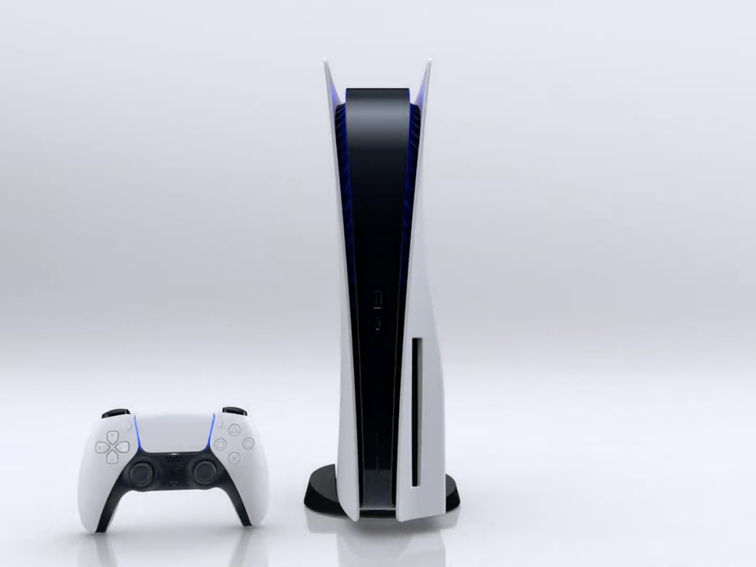 Screenshot by Óscar Gutiérrez/CNET The upcoming PlayStation 5 will not be backward compatible with the PS3, PS2 or original PlayStation, according to […] 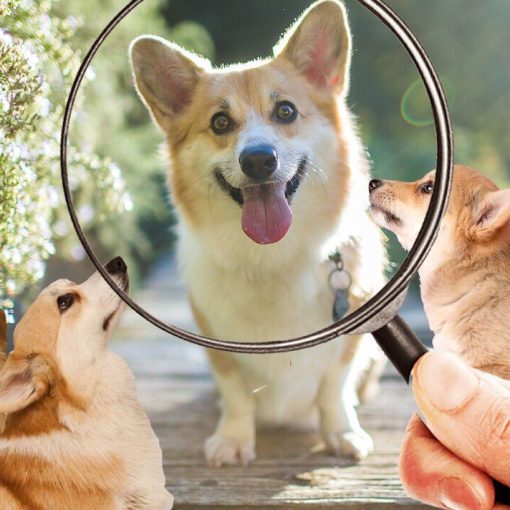 Corgi dogs are synonymous with Queen Elizabeth II, who has owned more than 30 since her coronation in 1952. With the Queen’s […]