LOS ANGELES — Model and actor Jerry Hall and media mogul Rupert Murdoch have agreed to the terms of their pending divorce, her attorney said Thursday.

Hall filed a request in Los Angeles Superior Court on Wednesday to dismiss her original petition for divorce from Murdoch, which she filed last month, with permission to file a new one.

Her attorney Judith L. Poller said in an email Thursday that “Jerry and Rupert Murdoch have finalized their divorce. They remain good friends and wish each other the best for the future.”

No details were released on the agreement the two have reached. Hall had sought an unspecified amount of spousal support in her original petition, and cited irreconcilable differences as the reason for the split. She and Murdoch have no children together.

It was the fourth marriage for Murdoch. Hall was previously the longtime partner of Mick Jagger. They have four children together. 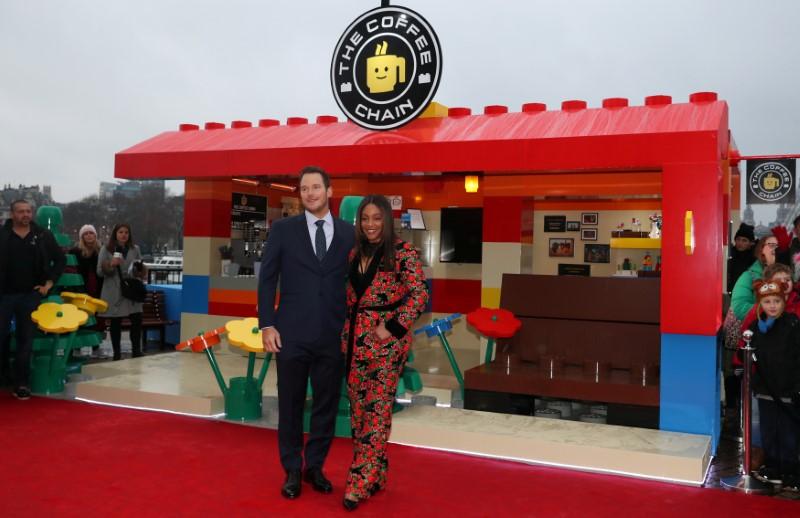 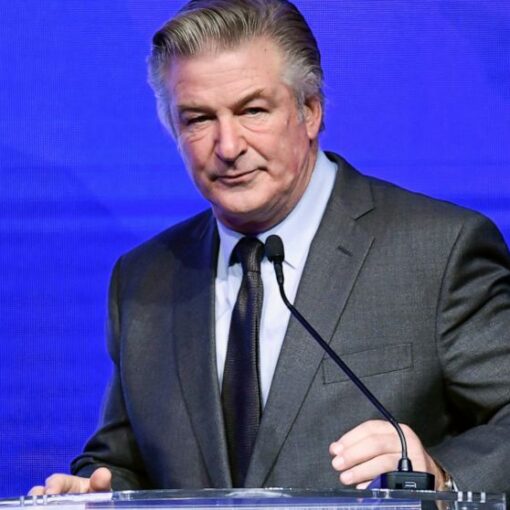 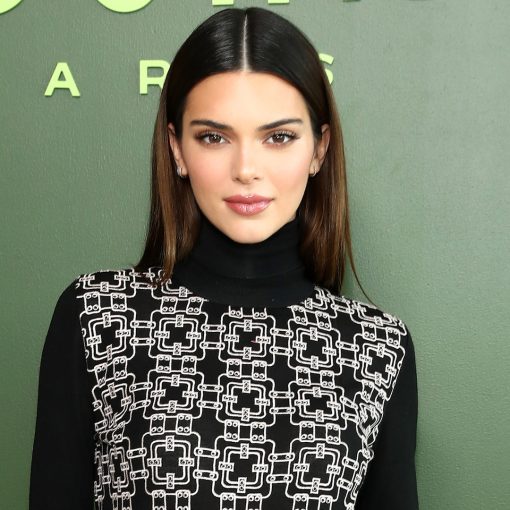 New hair, don’t care? Even Kendall Jenner was unsure when she posted a Boomerang video on Thursday, Jan. 3, that featured wisps of […] 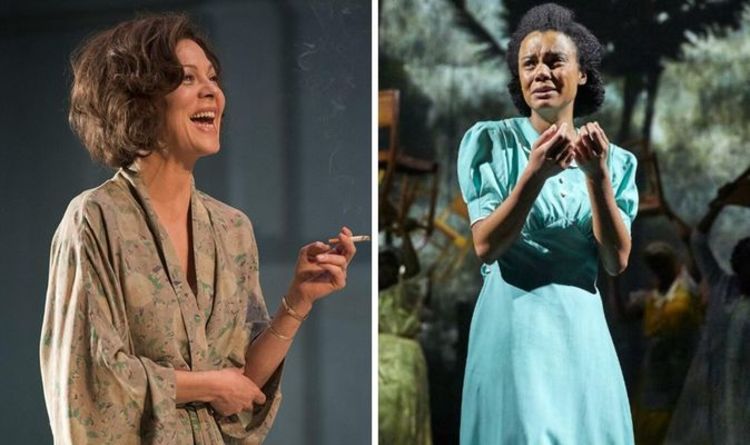 National Theatre, based in London’s Southbank, has been providing theatre-lovers with a fantastic service. Every week, one of their groundbreaking shows has […]